The NTSB says that no further updates are planned for the Ameristar Air Cargo Flight 9363 investigation.

The NTSB (National Transportation Safety Board) has issued an investigative update regarding the March 8, 2017, rejected takeoff and runway excursion at Willow Run Airport in Ypsilanti, Michigan, involving Ameristar Air Cargo Flight 9363. After the Boeing MD-83 came to rest roughly 1,000 feet past the end of runway 23L, all 109 passengers and 7 crew members evacuated the aircraft using escape slides. One passenger received a minor injury during the evacuation.

The NTSB notes that the update neither provides probable cause for the accident nor contains any analysis of the information the agency has collected in their investigation up to this point. Because of this, they say that no conclusions regarding the cause of the incident should be made based on this preliminary information.

The agency has provided the following facts from the investigation to serve as an investigative update:

Featured Image courtesy of Adam Moreira, CC BY-SA 4.0. Note: this is a photograph of the actual airplane involved in the incident, roughly one year prior to the incident. 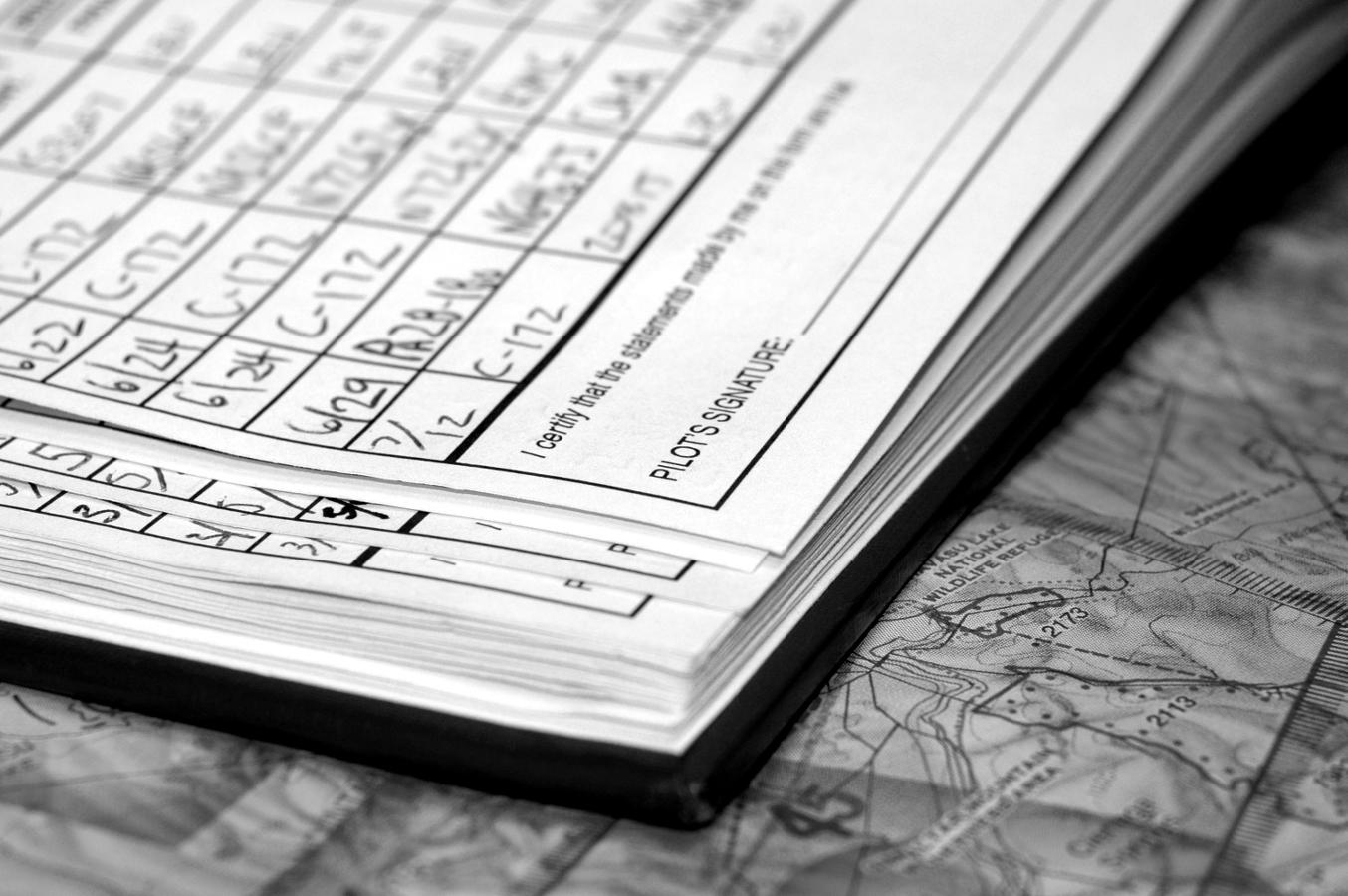 The Minnesota blizzard was a sharp contrast to the Cancun sunshine we’d just left a few hours earlier. Since I’d flown the first leg, it was my first officer’s turn to fly back and land at MSP. ATIS had informed us that the weather was just barely above minimums, but braking action was still good. A few airplanes had initiated missed approaches, so we knew we had a good challenge ahead. To add to the joy, there was a gusty crosswind that was going to test all of our skills. Since it was a long flight for a Boeing 727-200 [Click to read more…]