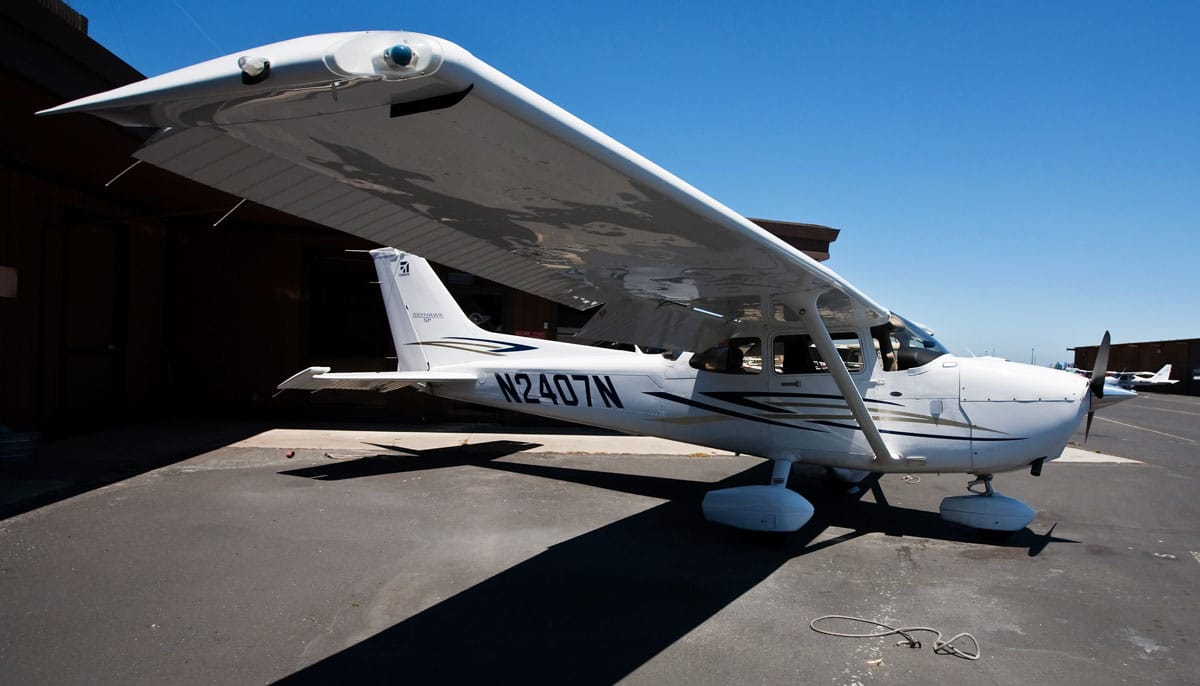 The deal is aimed at preserving and restoring the Wright Company factory (the first US airplane factory), which was built in 1910 by the Wright Brothers. NAHA, working with the National Parks Service, plans to make the factory part of the Dayton Aviation Heritage National Historic Park. So far, NAHA has raised about $2 million dollars towards a $4 million dollar goal, which will allow for not only the purchase of the land but the preservation of the factory and redevelopment of the 54-acre site.

Dr. Stephanie Toothman, the NPS Associate Director for Cultural Resources, Partnerships and Science  in Washington DC, recognized the efforts of several involved organizations, including the State of Ohio, the City of Dayton, Home Avenue Redevelopment, the Dayton Metro Library, and the Dayton Foundation. “This would not be possible without all of the partners here working with the National Aviation Heritage Area,” Toothman said.

Sculimbrene says that NAHA intends to sell about seven acres of the land to the Dayton Metro Library, who has committed to building a new $9 – 10 million branch library on the site. In addition, NAHA is seeking a developer to bring advanced manufacturing to one of the site’s parcels.

According to Sculimbrene, “This is a multi-step process.” He indicated that they hope to have negotiations finished by the end of 2016 and that so far, talks are going smoothly.