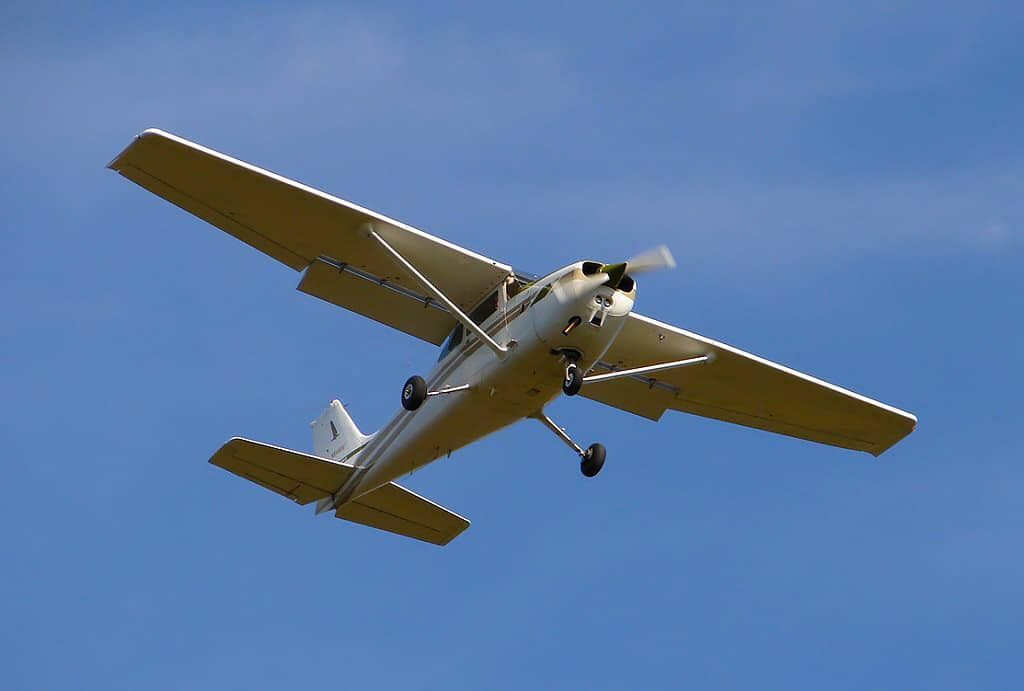 Mooney Expects to Build 50 of the Ultras During 2017

Mooney International has received FAA certification for the Ultra versions of their Acclaim and Ovation models, the M20V Acclaim Ultra and M20U Ovation Ultra. Both of the aircraft models feature a variety of improvements and new features and the company plans to start deliveries of the new Ultras right away. If you’re interested in scoring an Acclaim or Ovation Ultra, however, Mooney is saying that they’re only planning to build 50 units in 2017 and that the order book is starting to fill up.

Sun ‘n Fun, which starts tomorrow and runs through the 9th, will see the public unveiling of the first fully certified Acclaim Ultra.

New Features for the Acclaim and Ovation Ultras

Here are some of the improvements the new Acclaim and Ovation Ultras will be showing off:

According to Dr. Vivek Saxena, President and CEO of Mooney International, the new Ultra models have been designed specifically to raise the bar for general aviation aircraft. “The significant product enhancements inherent in these new airplanes, combined with latest avionics technologies, demonstrate Mooney’s goal of bringing to market the very latest generation high-performance piston- singles – which is in keeping with our promise of differentiating ourselves on technology and customer experience rather than simply ‘me too’ products.”

And if speed is your game, they’re right on target. AOPA is saying1 that with a 242 knot top speed, the Acclaim Ultra is the current fastest single-engine production piston aircraft, just edging out the Cessna TTx, which has a published max cruise speed of 235 knots. 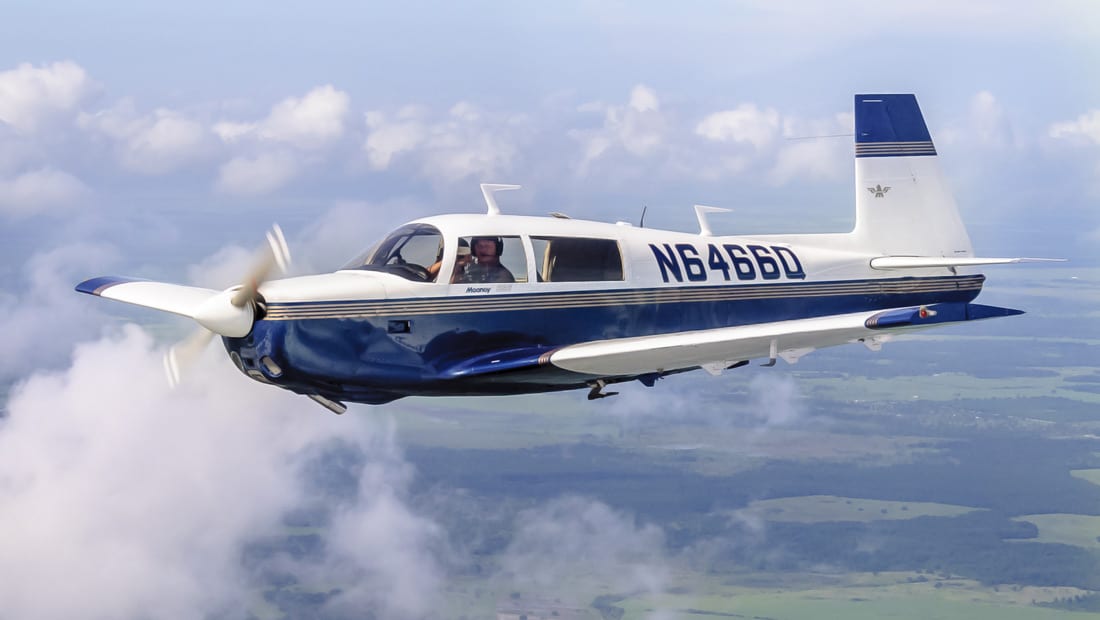 Mooney aficionados tend to come from that portion of the pilot population that values speed over nearly all else. A friend of mine (who also drove a Dodge Viper for a while) bought an Ovation so he could get to the Sun Valley ski slopes as quickly as possible from his base in Los Angeles. But these newer Mooneys cost a bundle so let’s focus on some classic Mooneys that still deliver good speed without stripping your wallet. [Click to read more…]