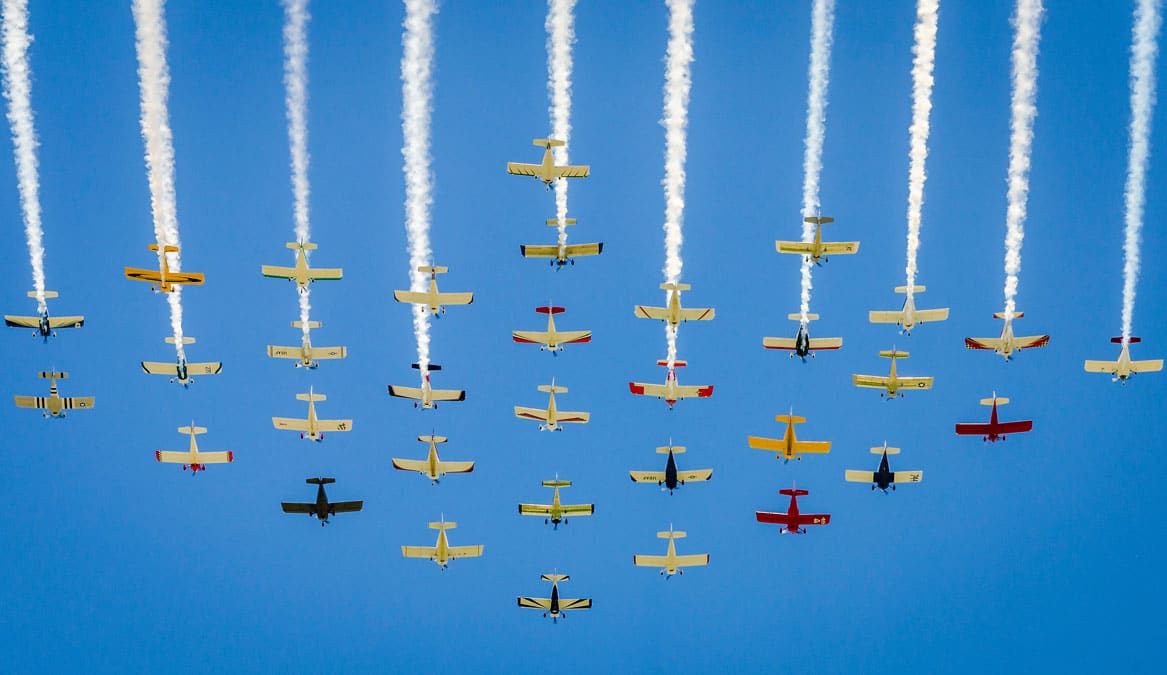 This is the second lithium-ion aircraft battery certification for True Blue Power this month.

The FAA has issued Supplemental Type Certificates (STCs) for True Blue Power’s TB44 lithium ion battery for use on the Cessna Caravan Models 208 and 208B and the Bombardier Dash-8 100, 200, and 300 series aircraft. The company says that this continued certification of their batteries indicates a growing acceptance of the technology among not only government regulators but aircraft operators and manufacturers industry-wide.

Rick Slater, the Director of True Blue Power, said “Whether carrying cargo for Federal Express, medical supplies in Africa, fisherman in Alaska, or fare-paying passengers in Canada, Caravan and Dash-8 operators around the world require consistent and reliable power. The TB44 delivers that and more.” He added that the batteries use the most sophisticated li-ion chemistry currently available, providing a variety of benefits to Dash-8 and Caravan operators.

According to the company, the benefits their li-ion battery offers are:

For more information on the TB44, you can visit the True Blue website.

True Blue Power has been issued a Supplemental Typer Certificate (STC) by the FAA for the company’s TB17 Robinson R44 Li-Ion battery. According to company officials, this is the first STC the FAA has ever granted for lithium-ion battery use as “a primary electrical power source, including engine start.” True Blue worked together with St. Louis Helicopter in order to secure the certificate.Rick Slater, the Director of True Blue Power, said that the company was [Click here to read more…]

“The Twin Otter is the perfect platform for the TB44 lithium-ion battery. This aircraft typically operates in a rugged, commercial environment. Among other benefits, the TB44 improves reliability and extends engine life with cooler engine starts,” said Avmax Vice President of Global Operations Al Young. “Our engineering division has worked closely with our counterparts at True Blue Power and we’re extremely pleased to receive this approval.”

Avmax, a worldwide airline and charter service provider headquartered in Calgary, Alberta, had previously received a Part 25 STC from the TCCA for the installation of the TB44 in the Bombardier DHC-8 series of aircraft. 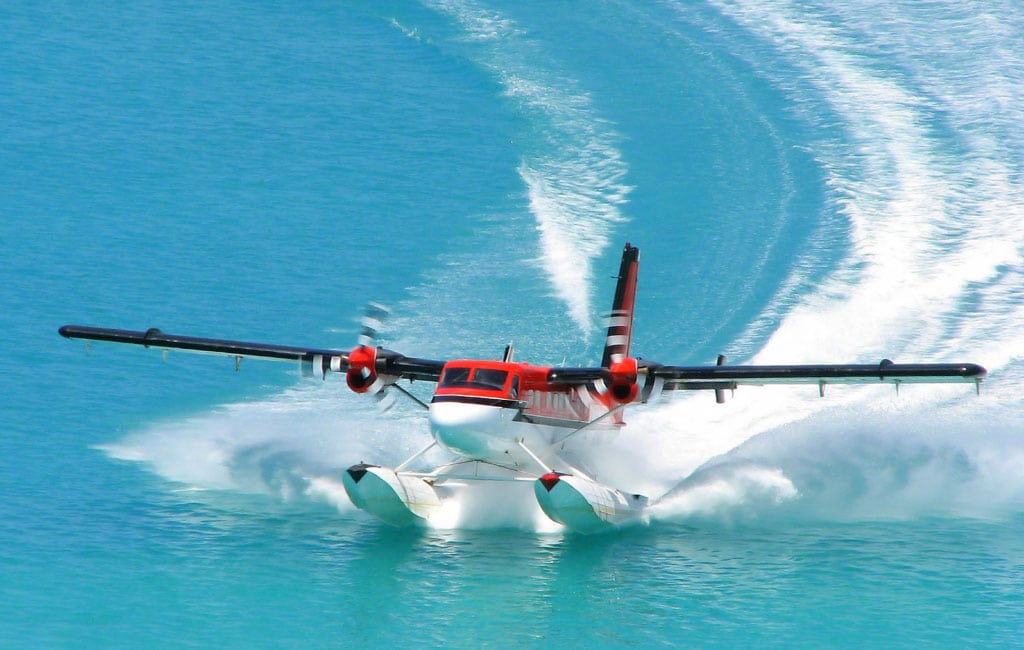 According to True Blue Power, here are the key benefits of the TB44 lithium-ion  aircraft battery for the Twin Otter:

True Blue Power and Avmax have applied for the same Part 23 STC with the FAA.