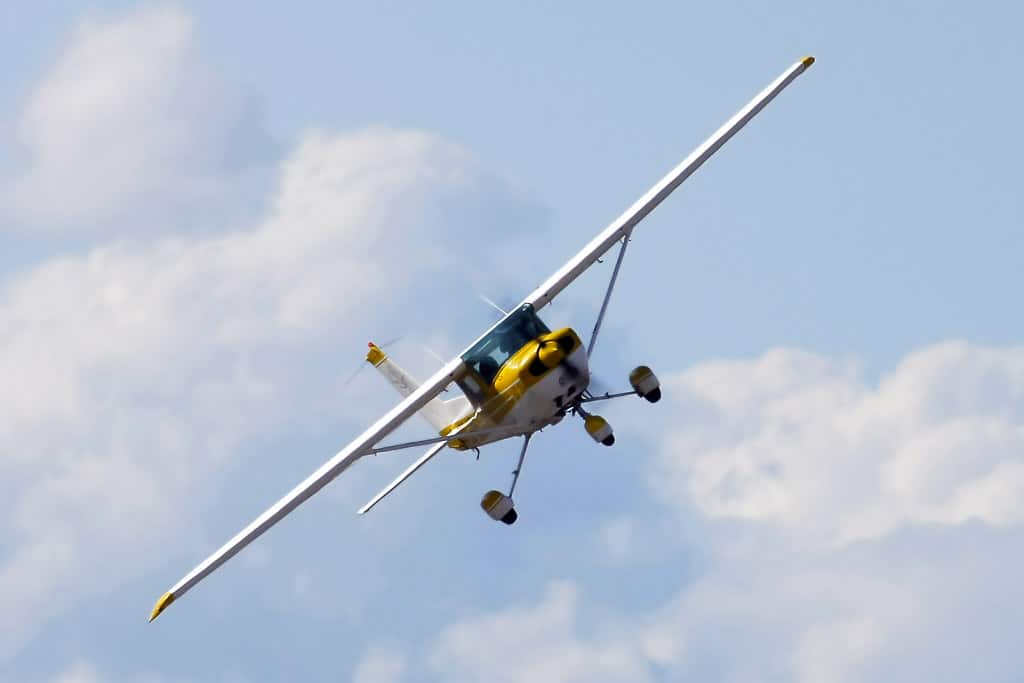 The winner of the Learn to Fly raffle will be revealed at Christmas.

BuildAPlane and the Eagle Flying Museum are partnering for the 2016 Learn to Fly raffle. The grand prize for the raffle will be a recently refurbished Cessna 150. But the best part? 100% of the money raised will be going towards Museum programs, including a new BuildAPlane project for aviation-minded kids to restore a classic Boeing Stearman.

Scott Perdue, the Eagle Flying Museum’s Executive Director, said that “We are so excited to have the chance to start a lifetime love affair of aviation for kids.” BuildAPlane founder Lyn Freeman added that “We’re very excited that Eagle Flying Museum has come up with such a creative way to fund a great new aircraft restoration project for kids!”

Details on the Cessna 150 Being Raffled Off

According to the two groups, the aircraft is a refurbished 1969 Cessna 150J, with the following:

Clyde Cessna’s name, at least his surname, is instantly recognized by pilots and aviation enthusiasts the world over. Over the years, the Cessna Aircraft Company has provided pilots with a variety of aircraft models that cover many different missions, from the ever popular, all-purpose Cessna 172 (the most produced GA aircraft ever) to the two-seat Cessna 152 trainer, the classic Cessna 182 Skylane, the strong and fast Cessna 206 Stationair, the iconic Cessna 180 and 185 Skywagons beloved by backcountry pilots, the reliable Cessna 210 Centurion, the popular twin-engine Cessna 340, and so many more. But who was Clyde Cessna, and where and how did this incredible designer [Click here to read more…]

More Details on the Learn to Fly Raffle

There will be two additional prizes:

If you’re interested in purchasing some raffle tickets, head over to the Eagle Flying Museum website. And good luck!