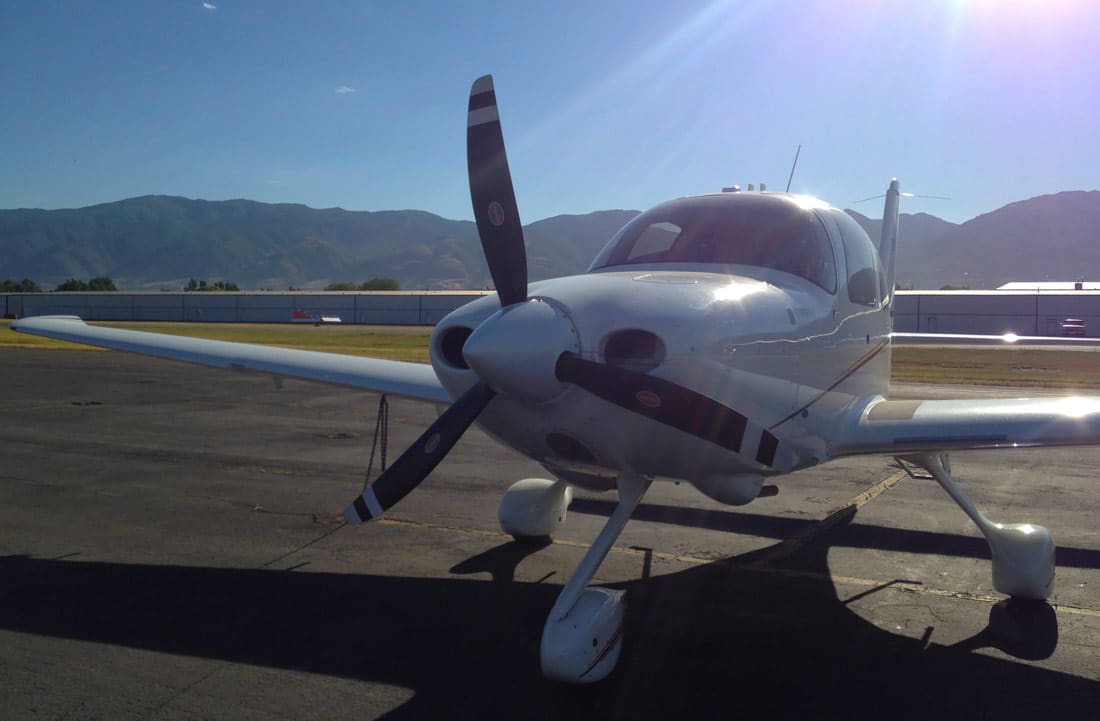 The new Scimitar propeller will be available at an introductory price of $10,500.

The Scimitar propeller, available through Hartzell’s Top Prop program, has an introductory price of $10,500, which includes the new 78-inch diameter propeller, a composite spinner, and STC documentation. According to company officials, the STC applies to stock Cardinal RGs and does not apply to either turbonormalized aircraft, or Cardinals equipped with IO-390 engines. They did note, however, that they do offer their Trailblazer two-blade composite prop for those aircraft “through General Aviation Modifications Inc. of Ada Oklahoma.”

Speaking about the new propeller, Hartzell Executive Vice President JJ Frigge said that the lower replacement cost gives Cardinal RG owners and operators the opportunity to take advantage of the reliability and performance improvements the prop offers. He added that “Cardinal operators can now get a longer 2,400 hour, six-year TBO and the longest warranty in the business, all the way through first overhaul.”

Hartzell says that the propeller offers climb and cruise performance that is equal to or greater than the original factory installed propellers, and “a globally acceptable 86.1 dB(a) measured noise.” They also note that it’s compatible with the Powerflow tuned exhaust system. 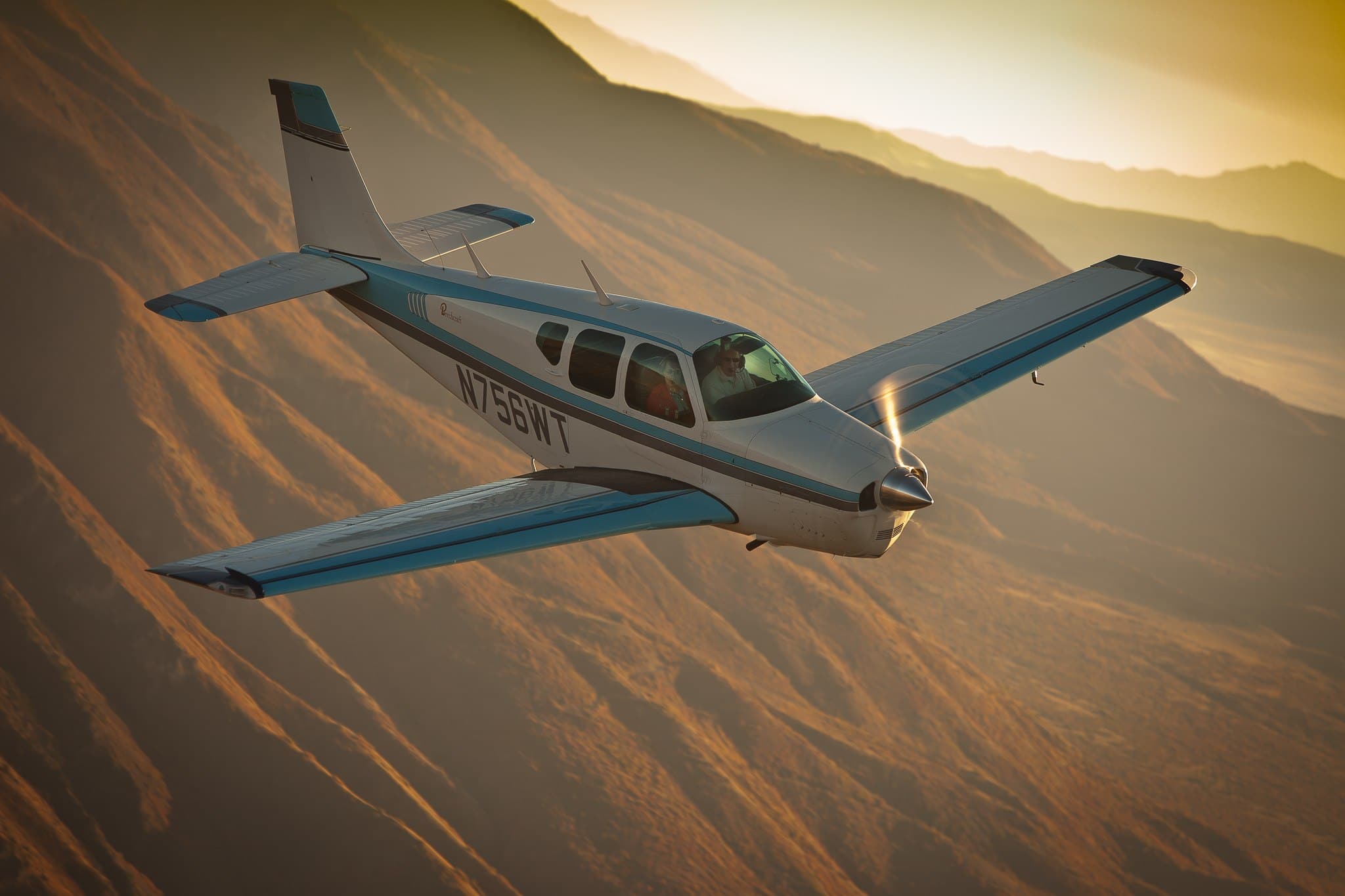 The majority of those who learn to fly are trained in small 2 or 4 seat aircraft that are simple, traditional designs that don’t go very fast. They generally don’t have a lot of power or carry much weight. There are some good reasons for these limitations and even though human nature influences us that more performance and more complexities are better [Read More]