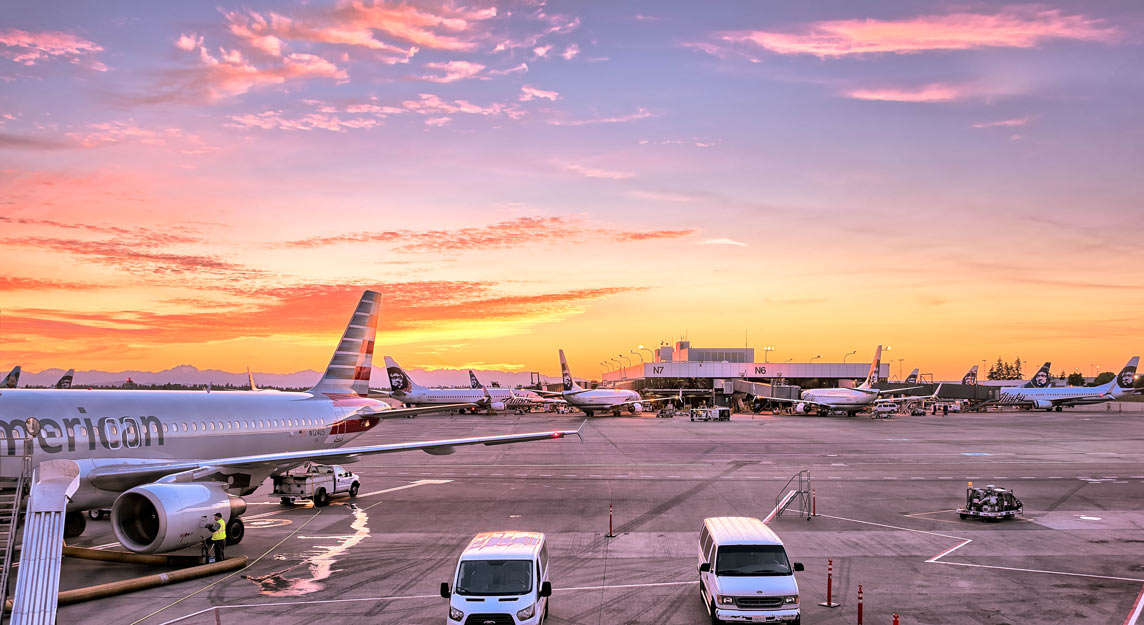 In keeping with a timeline they’d set out earlier, Gulfstream has announced that the second Gulfstream G600 test aircraft has officially joined their test flight campaign, and successfully completed its first flight. According to the company, the flight lasted for 4 hours and 26 minutes.

Mark Burns, the President of Gulfstream, commented that the addition of the second flight-test aircraft just 10 weeks after the first aircraft demonstrates the rigor and discipline inherent in the company’s development programs, and continues a steady string of accomplishments that will keep the G600 on track for certification and entry into service. He added that “Each milestone we clear validates the significant investments we’ve made in research and development, our ground-based labs and our flight-test capabilities, allowing us to deliver on the promises we’ve made to our customers.”

The company says that the first flight-test aircraft has now accumulated more than 150 flight hours, including flying “22 consecutive sorties without a single maintenance discrepancy.” The first aircraft is now conducting flutter testing and expanding the aircraft’s flight envelope, while the second aircraft will soon begin flight-loads testing. Gulfstream also says that they recently completed “ultimate load testing of the G600 structural test article” which they say is a key step in achieving certification for the aircraft.

Gulfstream currently expects to receive type certification from the FAA in 2018 and to be able to make the first customer deliveries later in 2018 as well.

Gulfstream’s flight testing program for the Gulfstream G600 officially lifted off this past weekend, with the aircraft completing its first flight on Saturday. In addition, the company says that they’ve added two additional G600 test aircraft to the flight test center, and anticipate that those aircraft will begin test flights early next year.

Mark Burns, Gulfstream’s president, said that the launch of the G600 flight testing program was a milestone for the company and its customers. He added that “We look forward to delivering this aircraft to them in 2018. Today’s flight, which went flawlessly, represents a significant step forward in the journey to certification and delivery.”

According to Gulfstream officials, the G600 lifted off from Savannah-Hilton Head International Airport at 1:50 PM on Saturday, December 17, 2017, and spent 2 hours and 53 minutes cruising through the air. The G600 was piloted by Gulfstream’s experimental test pilots Scott Martin and Todd Abler, with onboard support provided by Flight Test engineer Nathaniel Rutland.

Burns said that the flight went “exactly as anticipated, thanks in large part to the investments we have made in our ground-based laboratories.” He added that the successful test flight was the perfect way for the company to wrap up 2016 and set the tone for a success in 2017.

Additional Details on the Gulfstream G600

In order to ensure the best in passenger experience, Gulfstream is saying that they made use of customer input when designing the G600. The aircraft features the longest cabin in its class, satellite communications, high-speed internet, and a design that can be made to accommodate up four “distinct yet flexible spaces for work, entertainment, dining, and rest.”

The cabin also features fourteen panoramic windows and has a “low cabin altitude and 100 percent fresh air” to help passengers arrive at their destination feeling refreshed and rested.

1 – According to Gulfstream, this is an NBAA IFR theoretical range. The actual range would be affected by other factors such as  ATC routing, operating speed, weather, outfitting options and more. Gulfstream also says that all the current performance specs are based on preliminary data and are subject to change.

2 – Gulfstream says the weights provided here are based on “theoretical standard outfitting configurations,” and that the actual weights would be affected by different outfitting options and other additional factors.

For more information on the G600, you can visit Gulfstream’s website by clicking here.

The Beechcraft King Air is iconic in the pressurized twin turboprop world. Most charter departments have one because they are reliable, couch comfortable for the passengers, and have a spectacular safety record. To know King Airs is to know that there are so many variations of each model that it makes salesmen pull their hair out. Pilots know that you can jump into any model variation of the Beechcraft King Air and recognize instantly they are definitely from the same family, but like all children, each model has its own distinct personality and talent. [Click here to read more…]