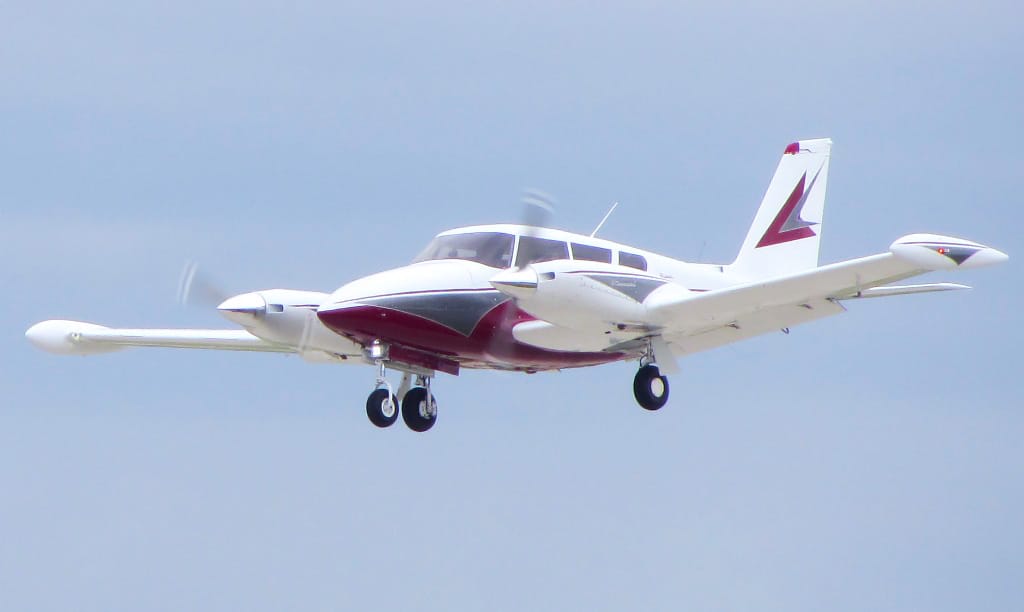 The Gulfstream G150 is certified in more than 45 countries.

A more than 10-year production run has come to an end as Gulfstream announced that the final Gulfstream G150 has been sold. The final aircraft, a mid-sized business jet, will be delivered to the buyer in mid-2017. A fleet of nearly 120 G150s are currently in use by operators in the United States, Canada, Central America, South America, Europe, and Asia.

According to Mark Burns, the president of Gulfstream, “The G150 has had a distinguished history, spanning more than a decade and it remains an important part of our business.” He added that though production was coming to an end for the G150, the company’s product support organizations would continue to provide support to G150 owners to “ensure there are enough parts, tooling, sustaining engineering, and personnel available to support the worldwide G150 fleet. Our Field and Airborne Support Teams (FAST) will still use two G150 aircraft to transport parts and technicians to our operators in the Americas and the Caribbean.”

More Details on the Gulfstream G150

Gulfstream brought the G150 into service in August 2006 as a replacement for the G100, and it sported the longest range and fastest speed in its class at the time. According to a 2015 Business and Commercial aviation article, the G150 “is one of the fastest and most cost-effective mid-light business aircraft that is capable of flying non-stop between most coastal cities in the U.S.”

The G150 is certified in more than 45 countries and, according to Gulfstream, has a dispatch reliability rate (the rate at which flights depart on-time, which usually is allowed a small margin of overrun) of 99.83 percent.

Burns expressed one reason for the end of G150 production, saying that “Our long-range plan calls for us to focus on the super mid-size and large-cabin markets. We have an excellent mid-cabin offering in the G280. Since it entered service in late 2012, we have delivered nearly 100 of those aircraft, demonstrating the appeal of incorporating large-cabin-type capabilities into a super mid-size aircraft.”