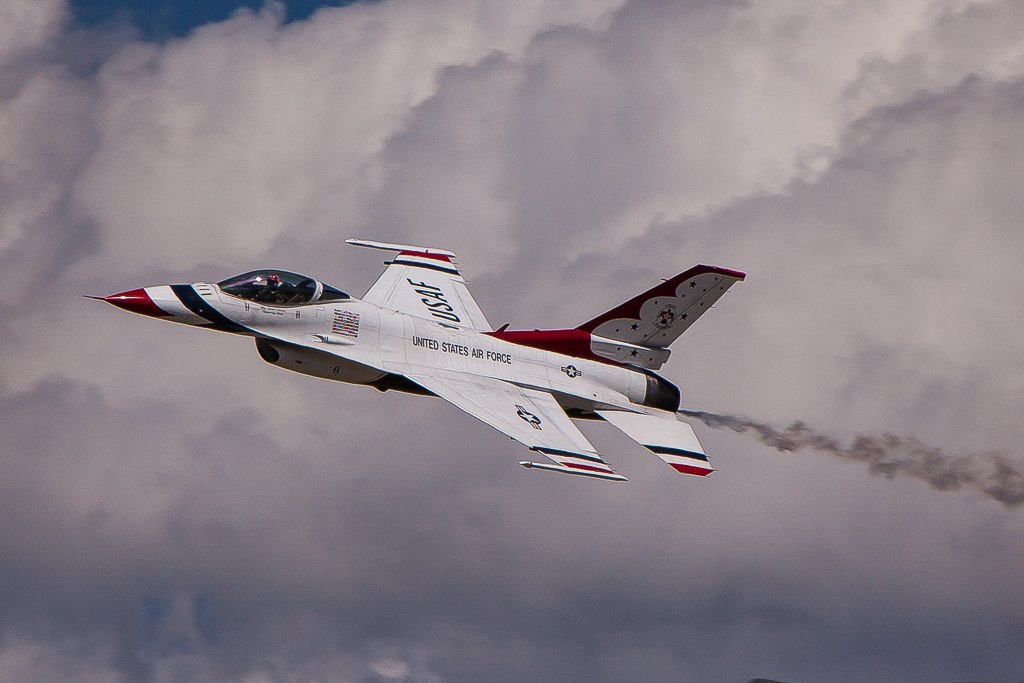 Ten of the most influential aviation associations have voiced their opposition to placing limits on veterans flight training benefits in a joint letter to the leaders of the Senate Veterans Affairs Committee. The letter discussed the importance of flight training, outlining how it provides a path to a well-paying civilian career in aviation. They urged lawmakers to work toward ensuring that veterans can use their full benefits for fight training, adding that “absent significant personal financial resources, no veteran can attain an aeronautical college degree that includes earning a commercial pilot license … given the pressing need for pilots in this country across all sectors, a cap would be counterproductive not only to veterans but to our nation’s economy.”

The signatories offered to work with the Veterans Affairs Committee and the Senate in order to form a joint working group including Veterans Administration officials, aviation associations, collegiate educators, and flight training providers,  to explore and address any concerns regarding flight training benefits for veterans.

Just prior to sending this letter, the Senate Veterans Affairs Committee approved the Veterans First Act without the hotly debated and controversial cap on flight training.

AOPA President Mark Baker had this to say, “We appreciate the Senate Veterans Affairs Committee’s leadership on this issue. Our veterans have earned their benefits and they should be allowed to use them to pursue the education and career of their choice—including a career in aviation.”

Previously, the House Veterans Employment, Education, and Healthcare Improvement Act (H.R. 3016) capped veterans flight training benefits at $20,235, which AOPA and other organizations protested, as they felt the cap was too low to realistically give student pilots a chance to earn a commercial certificate. However, this legislation was still passed with the cap in place.

The next step is for the full Senate to vote on the Veterans First Act. If it passes, the Senate and House will then have to work out their differences and reach an agreement before the proposed legislation becomes law.