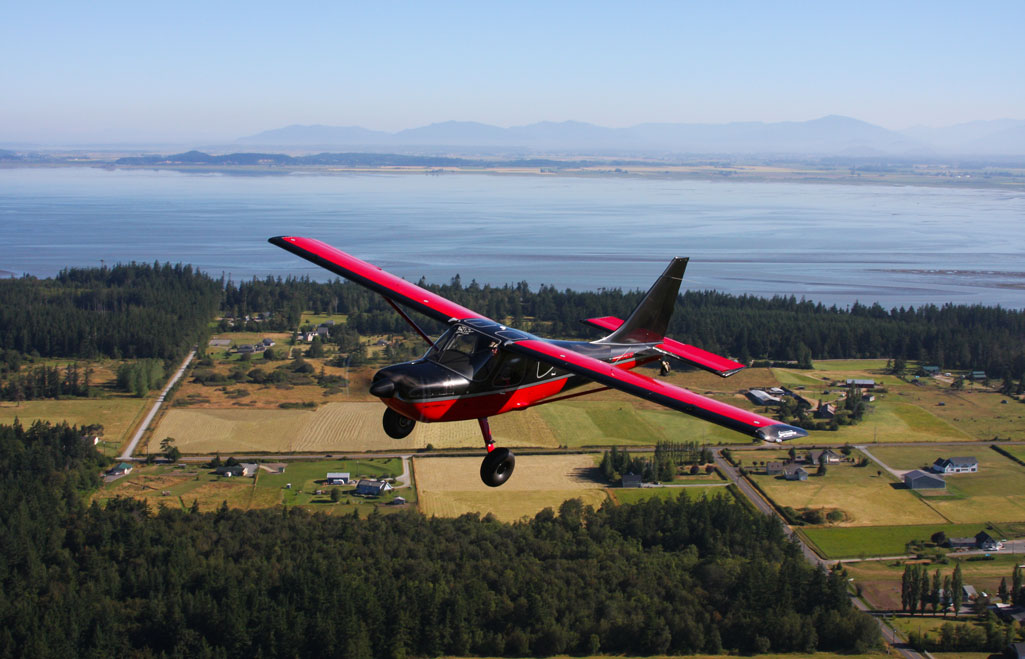 High School Students Get To Build a Glasair Sportsman?

The college’s Air Agency Certificate is being suspended after the FAA says they failed to maintain the necessary reporting for their courses.

(Earlier this week on Tuesday, December 6, the FAA issued a statement that they had revoked the college’s certificate. Today, they have released a revised statement clarifying that they didn’t revoke the certificate, but instead suspended it.)

The FAA has issued an order that suspends the Air Agency Certificate of Atlanta Technical College, located in Atlanta, GA.

According to the agency, ATC failed to maintain approved grade, attendance, and make-up reports and records for students that were enrolled in numerous courses in the college’s Aviation Maintenance Technology program.

The agency says that student grade records were either not maintained or were complete, and they were not signed by instructors. In addition, the FAA says several students who had not made up work missed during absences were still allowed to continue on to the next area of instruction.

ATC has not enrolled any students or held any classes in their AVMY program since May 2014, and the FAA rescinded the college’s approved curriculum the following month. The agency is saying that despite this, ATC has continued administering exit examinations and issuing certificates of completion to former students, knowing that they were no longer authorized to do so.

In a related note, the agency says that they requested but that ATC never provided them with either copies of the certificates of completion or a detailed analysis of how the students received the certificates given that they no longer had an FAA-approved curriculum. In light of this, the FAA is saying that ATC has surrendered their Air Agency Certificate to them.