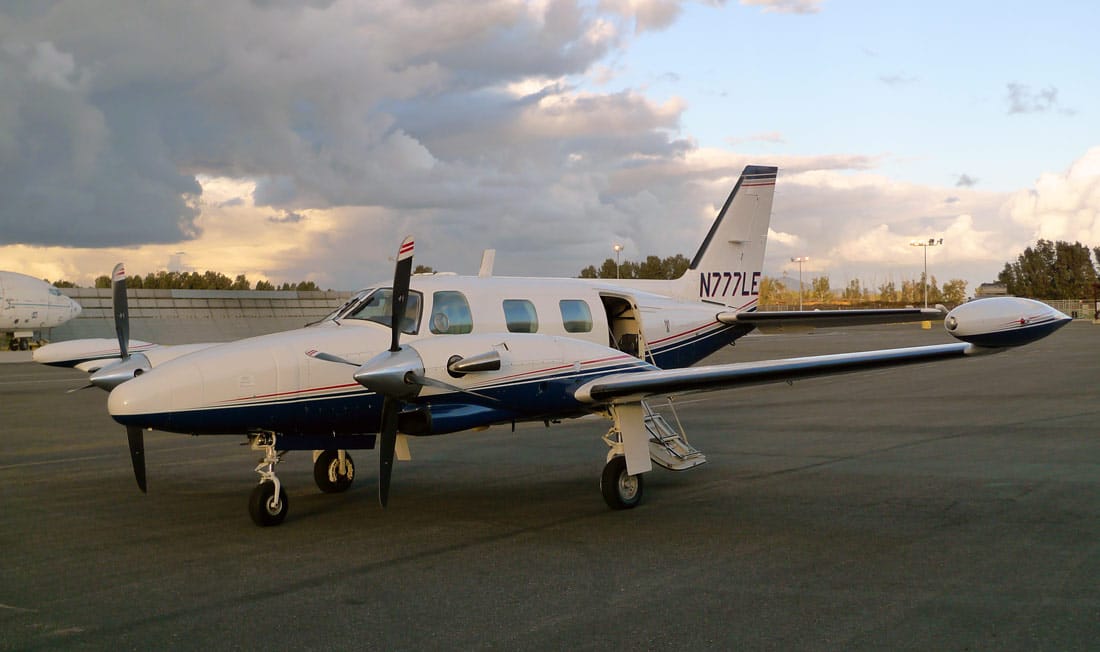 According to Ford’s attorney, the FAA has determined that no administrative or enforcement action was warranted for the KSNA taxiway landing.

The FAA has released a short statement regarding their investigation into actor Harrison Ford’s recent taxiway landing at KSNA. The agency said it has “completed its investigation of the incident in which a pilot landed on a taxiway at John Wayne Airport on Feb. 13, 2017.” As with their past statement regarding such cases, they also noted that “The FAA does not comment on cases involving individual airmen.”

“The Federal Aviation Administration has notified Mr. Ford that the agency has closed its inquiry into his landing at the Santa Ana, Orange County Airport on February 13, 2017. The FAA conducted a full investigation into the matter, including an interview with Mr. Ford, and determined that no administrative or enforcement action was warranted. Mr. Ford retains his pilot’s certificate without restriction. In closing the matter, the agency acknowledged Mr. Ford’s long history of compliance with the Federal Aviation Regulations and his cooperative attitude during the investigation.”

The statement also notes that Harrison Ford has held a pilot’s certificate for more than 20 years, has logged more than 5,000 flight hours, and has never been the subject of either an FAA administrative or enforcement action.

On Monday, after receiving clearance to land on Runway 20L at John Wayne Airport (KSNA), a pilot then landed on the parallel taxiway instead, overflying an American Airlines Boeing 737 that was holding short in the process. NBC News has revealed that the pilot was actor Harrison Ford. According to NBC, Ford reportedly was recorded asking air traffic control, “Was that airliner meant to be underneath me?” after which the ATC controllers informed the actor that he had landed on the taxiway.

More Details on the Incident

According to entertainment publication The Hollywood Reporter, they reached out to the FAA for comment, and were issued the following statement in which the agency did not identify the pilot:

“Air traffic controllers cleared the pilot of a single-engine Aviat Husky to land on Runway 20L at John Wayne Airport Monday afternoon. The pilot correctly read back the clearance. The pilot then landed on a taxiway that runs parallel to the runway, overflying a Boeing 737 that was holding short of the runway. The FAA is investigating this incident.”

The American Airlines flight departed for Dallas shortly after the incident.

Ford previously made headlines on March 5, 2015, when he experienced engine failure while flying his Ryan PT-22 Recruit, and was forced to make an emergency landing on the Penmar Golf Course in Venice, California. Ford suffered a broken pelvis and broken ankle as a result of the landing but made a full recovery.

THR and other publications have said that they reached out to Ford’s representative for comment, and haven’t heard anything back.