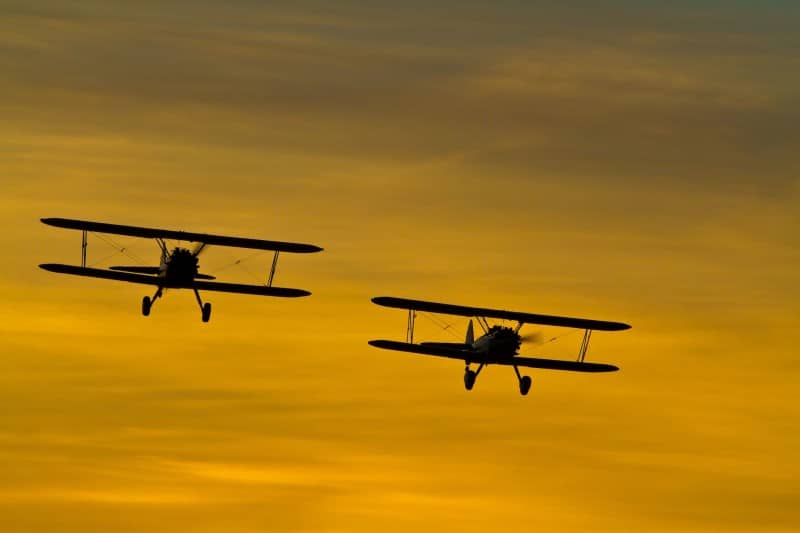 Overall, there’s been a 27% decrease in the US helicopter accident rate compared to 2013.

FAA Administrator Michael Huerta says that the improved numbers are a result of the FAA and helicopter industry working together to better educate the civil helicopter community on safe practices. He added that “The FAA and the industry also are taking an active role in advancing safety through new technology, collaborative policy changes, and proactive outreach.”

The accident rate is calculated per 100,000 flight hours. The agency notes that though there is only a very slight decrease in the fatal accident rate from 2015, it’s down significantly, almost 43%, from 2013.

And overall, there’s been a 27% decrease in the number of accidents when compared to 2013,