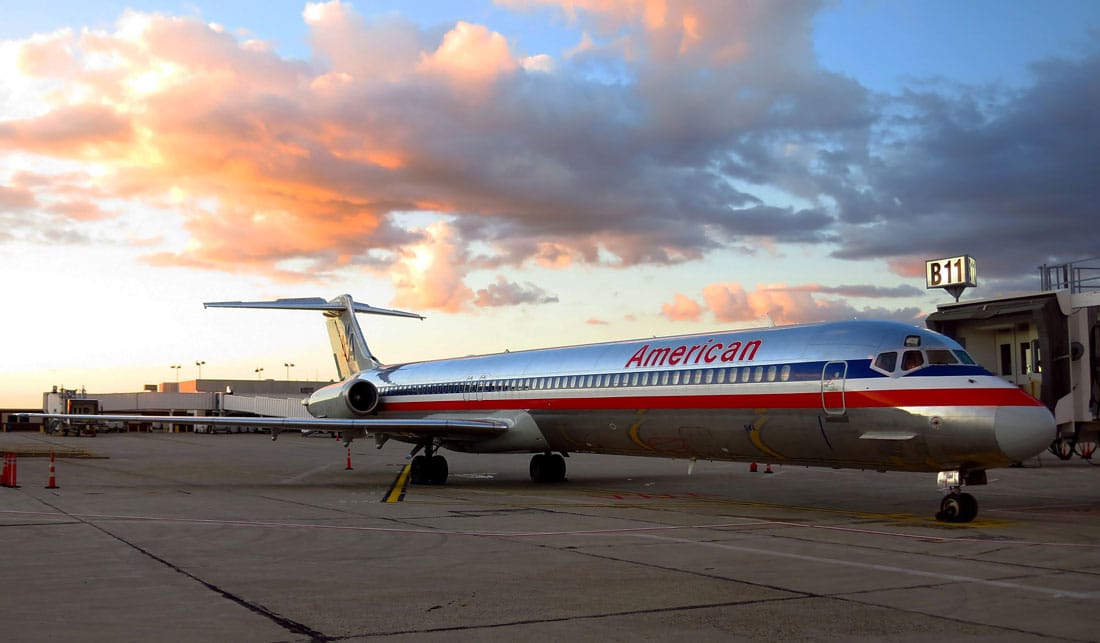 The FAA’s Data Comm system is expected to save operators more than $10 billion over the 30-year time span of the program.

The FAA is saying that Data Comm, their NextGen technology that is changing that way pilots and air traffic controllers communicate, is now helping to enhance safety while reducing departure delays at the Miami International Airport, the nation’s 12th busiest.

Data Comm acts as a supplement to radio voice communication and enables controllers and pilot to trnsmit important information such as clearances, revised flight plans, and advisories with the touch of a button. According to Jim Eck, the FAA’s Assistant Administrator for NextGen, Data Comm represents a new era of communications between pilots and controllers, and “translates directly into safer, more efficient operations, helping aircraft take off and reach their destinations on time.”

The FAA is saying that Data Comm is now operational at 55 air traffic control towers across the nation, and that they are under budget and more than two and a half years ahead of schedule on the program.

The FAA’s Data Comm (Data Communications) system, part of the agency’s NextGen initiative, is now operational at Washington Dulles International Airport. According to Jim Eck, the Assistant Administrator for NextGen, “There is tremendous benefit in this change in the way pilots and air traffic controllers communicate.” He added that Data Comm would allow passengers to get to their destinations more quickly, allow airlines to stay on schedule, and allow cargo carriers to get packages delivered on time.

According to the FAA, the system uses equipment already installed in many aircraft. In Data Comm equipped towers, air traffic controllers can enter flight departure clearance instructions into a computer, and text that information to an aircraft’s flight deck. The flight crew can then press a button to confirm they received the information, review it, and the enter the instruction into the aircraft’s flight management system with another button press.

The FAA estimates that a departure using traditional voice communications may take up to two or three times longer than departures using Data Comm and that the delay only increases as traffic increases. The FAA also believes the system will be a big help during bad weather, as “Data Comm enables equipped aircraft to take off before an approaching thunderstorm closes the departure window while aircraft relying solely on voice communications remain stuck on the ground waiting for the storm to pass.”

The FAA expects that Data Comm will save operators more than $10 billion over the program’s 30-year time-span, as well as saving the agency an estimated $1 billion in future operating costs. The FAA says they’re still on track to have Data Comm operational in 56 airports around the nation by the end of the year. For more information on the FAA’s Data Comm system, you can visit the FAA’s website.