The European Union has just announced that they have approved commercial air transport (CAT) operations for single-engine turbine airplanes flying at night or under Instrument Meteorological Conditions (SET-IMC) in Europe. These operations are now approved as of today, with the publication of the rule in the EU’s Official Journal. This ends a 20-year effort by industry and regulators and puts Europe in line with the International Civil Aviation Organization’s (ICAO) standards for CAT operations, which were established in 2005, and are the base for other operations of this type around the world.

The General Aviation Manufacturers Association (GAMA), who participated in a rulemaking group created by the European Aviation Safety Agency (EASA) in 2012 to develop the regulatory framework, applauded the passage of the rule. GAMA’s GEO and President, Pete Bunce, said that the EU’s acceptance of the new CAT operations was a long-awaited moment for general aviation and that the group was “very pleased to see Europe joining other regions in permitting this important form of transport.”

According to GAMA, the new regulation is based on “rigorous safety analysis” and contains all the necessary safeguards for passenger transport. In addition, they feel that it will vastly improve overnight cargo delivery, and help connect many of Europe’s more remote regions.

Bunce added that they are pleased with EASA’s leadership in creating and guiding forward the safety framework for the regulation and that it would be “a welcome development for those underserved by commercial routes to date.”

For those interested in reading the full text of the new regulation, Commission Regulation (EU) 2017/363, you can do so by visiting the website for Official Journal of the European Union. 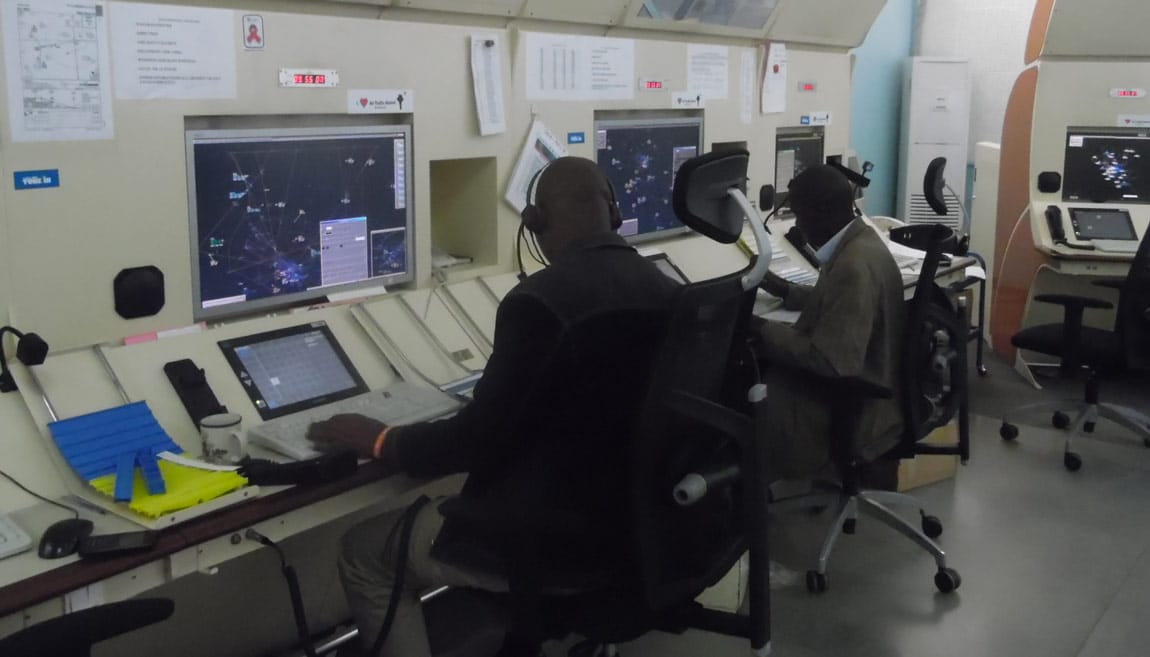 The FAA has just announced today that Kenya is in compliance with international safety standards, and has been granted a Category 1 rating under the FAA’s International Aviation Safety Assessment (IASA) program. According to the agency, a Category 1 rating means that the Kenya Civil Aviation Authority (KCAA) has met the International Civil Aviation Organization (ICAO, the United Nations’ technical agency for aviation) standards and that Kenyan [Click here to read more…]