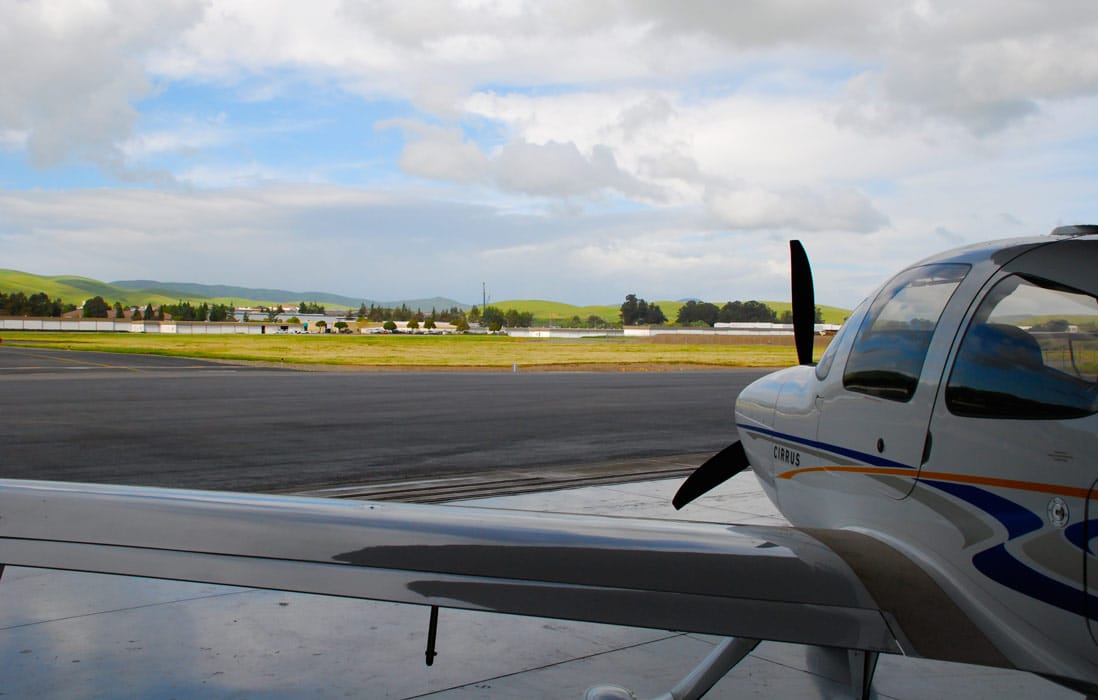 The first Boeing 787-10 Dreamliner deliveries are expected in the first half of 2018.

This past Friday, the Boeing 787-10 Dreamliner took off for its first flight, from the company’s South Carolina facility. The flight lasted for a total of 4 hours and 58 minutes. During the flight, Boeing Test and Evaluation Captains Tim Berg and Mike Bryan performed tests on flight controls, systems, and handling qualities. Regarding the flight, Berg said, “From takeoff to landing, the airplane handled beautifully and just as expected.” He added that the 787-10 is a fantastic machine, and he fully believes customers and passengers will love it.

The company says the 787-10 will now undergo comprehensive flight testing, and they still expect customer deliveries to begin in the first half of 2018. Boeing Commercial Airplanes President & CEO Kevin McAllister said that the 787-10’s first flight moves the company an important step closer to giving customers the most efficient aircraft in its class, adding “The airplane will give carriers added flexibility in growing their network routes and build on the overwhelming success of the 787 Dreamliner family.”

GE Aviation, a key supplier for the 787-10 including the common core system1 and enhanced airborne flight recorder, congratulated Boeing on the flight. Alan Caslavka, President of Avionics for GE Aviation, said that Boeing has redefined air travel with the 787 Dreamliner, adding that “Our employees should feel proud to have our systems onboard every 787 flying.”

According to Boeing, since entering service in 2011, the 787 family has carried more than 152 million passengers on over 560 unique routes around the world, while saving an estimated 14 billion pounds of fuel.

1 – According to GE Aviation, the common core system provides the primary computing environment, and has three major elements: processing for the avionics and utilities applications software; remote data concentrators, which greatly reduce the necessary wiring in the aircraft by using “local connections to sensors and other digital gateways throughout the aircraft“; and the core data network, which connects the CCS  with the other aircraft systems. The company designs, tests, and manufactures the CCS at their facilities in Grand Rapids, MI, and Cheltenham, UK.

The Boeing 787-10 Dreamliner, the third and most recent addition to the company’s Dreamliner family, recently made its debut at Boeing’s South Carolina location. Boeing Chairman, President and CEO Dennis Muilenburg says the progress at the company’s South Carolina location is a true American success story. “In just a few short years, our team has transformed a greenfield site into a modern aerospace production facility that is delivering 787s to airlines all over the world and supporting thousands of U.S. jobs in the process.”

The 787-10, which is being built exclusively at the South Carolina location, is now preparing for its first flight in the coming weeks. This is reportedly the first Boeing commercial widebody airplane variant that has not been produced at the company’s Everett facility.

According to Boeing Commercial Airplane’s President and CEO Kevin McAllister, the 787-10 is the most efficient aircraft in its class, and is a result of years of hard work and dedication from Boeing’s teammates, suppliers, and community partners in South Carolina, and across the world. He added “We know our customers, including launch customer Singapore Airlines, are going to love what the 787-10 will do for their fleets, and we can’t wait to see them fly it.”

The company, who currently has 149 orders from nine different customers around the world, currently plans on delivering the first Boeing 787-10 Dreamliners to customers in 2018.

The 787-10, which features a fuselage with an additional 18-foot (5.5 m) stretch versus the 787-9, is the longest model in the Dreamliner family. According to the company, the 787-10 also features 10 percent better fuel use and emissions vs the competition. 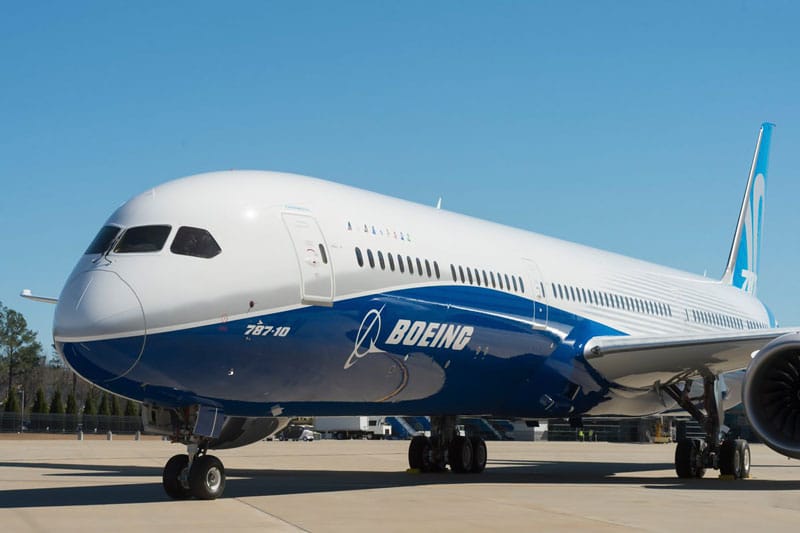 William Boeing: The Story of a Visionary Aircraft Manufacturer 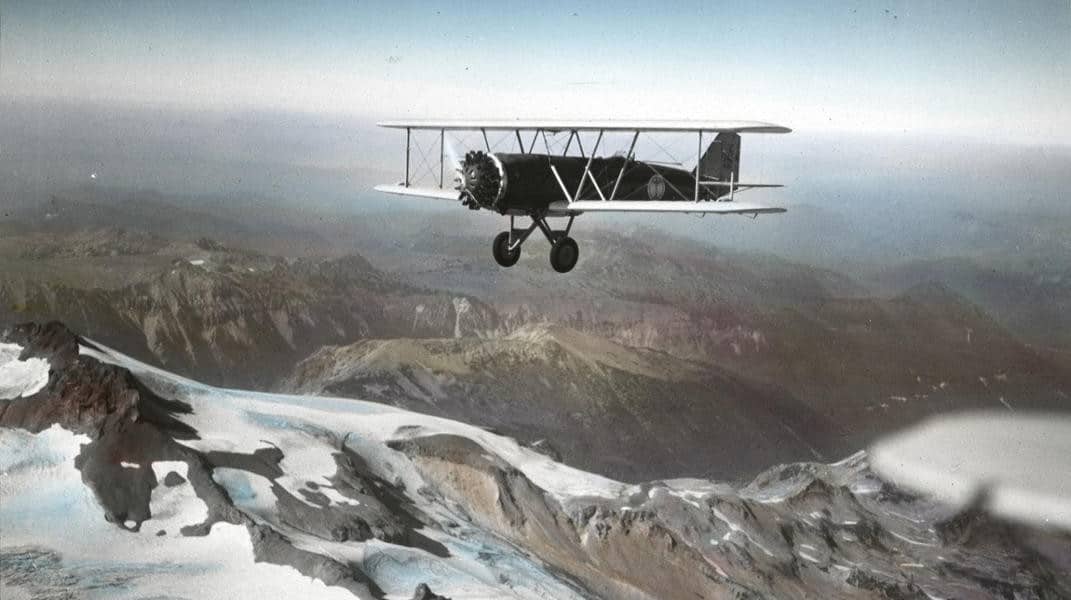 William Boeing was a visionary entrepreneur and pioneer in the field of aircraft manufacturing.  Guided by his steady hand, a small airplane manufacturing company was able to grow into a massive corporation, engaged in a number of related industries. And though legislation after the Great Depression forced him to disperse the corporation and sell his interests in the Boeing Airplane Company, he never lost his passion for aviation. During World War 2 [Click to read more…]