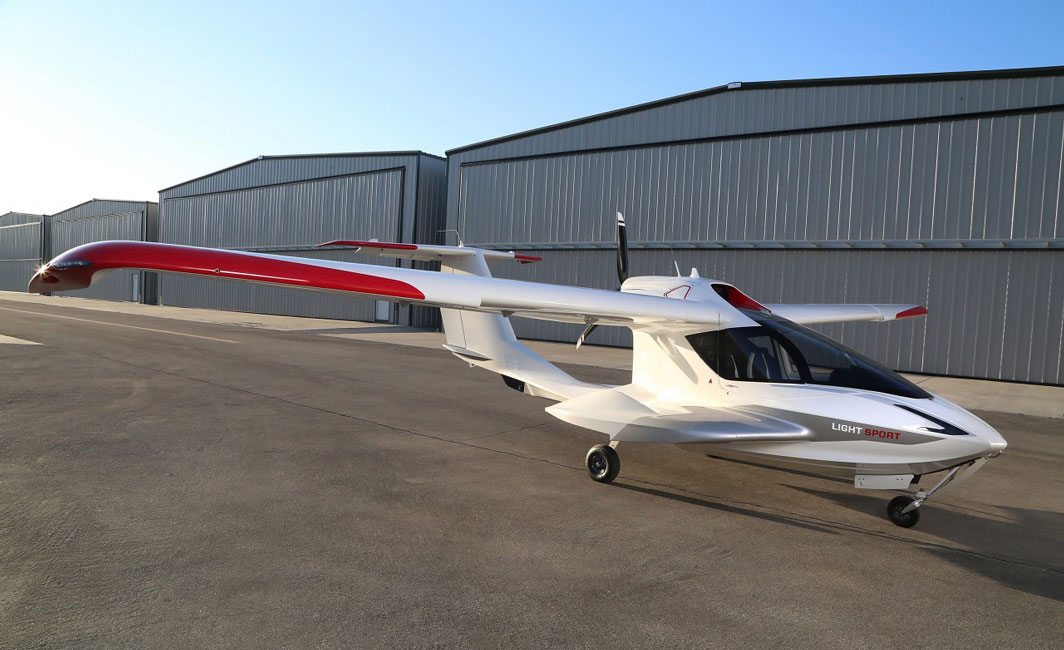 The first Belite Pipper flight is scheduled for Spring 2017.

James Wiebe, the CEO of Belite, said that the Pipper came about because he wanted to both take his wife flying in a Belite aircraft and put to use his years of learning and experience in building quick, strong and affordable light planes. “I set my sights on developing an aircraft that comes with a high level of accuracy in parts production, and good repeatability in the build process. The more I aimed for, the more I realized that my many years of building planes had given me the perfect pipper [the center or bead on a ring gunshight] to set my sights with… so the plane was called the Pipper.”

Wiebe’s goal was to avoid production techniques that are labor intensive and add cost and time to aircraft projects, and instead provide a complete kit that could be built by someone in their garage, without special tools, but that utilized “state of the art strength and build methodologies.” Wiebe added that he felt “the future of experimental aircraft will feature CAD technologies and production technologies which did not exist until recently.”

The ‘airframe +finishing kits’ (subassemblies are also available) include everything but the engine, FWF, instruments, and fuel tanks. Belite says a set of two wing tanks (which are each 5 gallons) can be purchased through them, and that the builder can select either a taildragger of tricycle gear configuration for their kit.

The first flight for the Pipper is scheduled for Spring 2017.

According to Belite, here are some of the highlights for the Pipper: 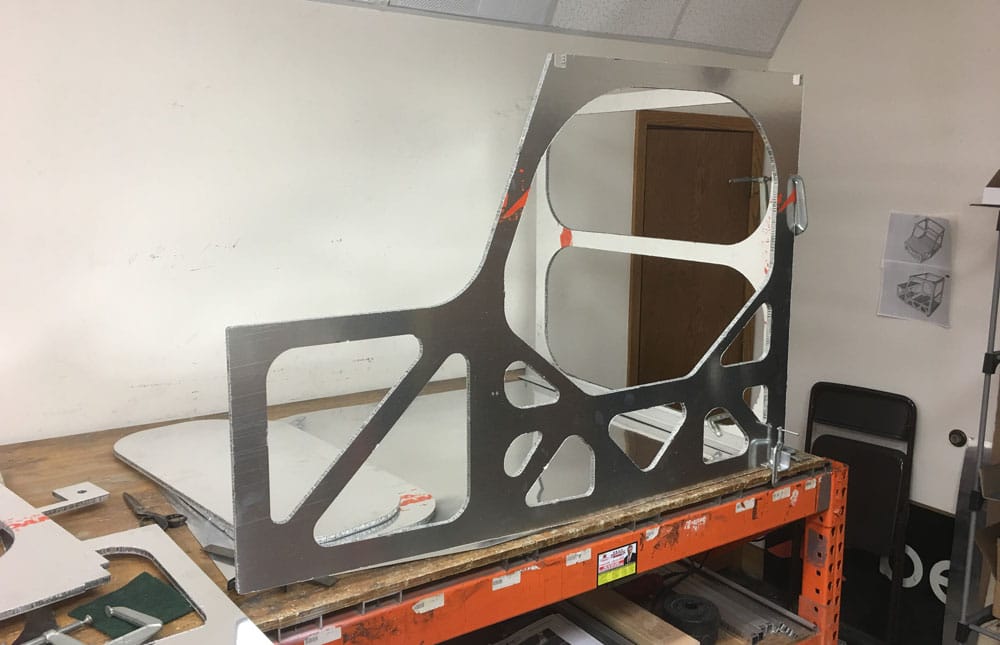 The complete airframe kit for the Belite Pipper is being offered for $8,995, which represents a savings of $1,005 versus buying the subkits separately.  The individual airframe subkits are priced as follows:

In addition, the following completion options are offered from Belite:

Belite says that a limited number of aircraft will be released at launch pricing, and can be reserved with a $500 refundable deposit. The deposit will also give you immediate access to Belite’s CAD files for the aircraft.

For those in the US interested in purchasing a kit, it’s available directly through Belite. For the UK and European markets, the kit is available in a single-seat configuration, which meets all the requirements for the SSDR (Single Seat DeRegulated) market, through Belite distributor Metal Seagulls. And, according to GANews, Belite is currently looking for a distributor for markets in Canada, Chine, and Central and South America. Belite is also willing to license the technology for the new design to interested parties. 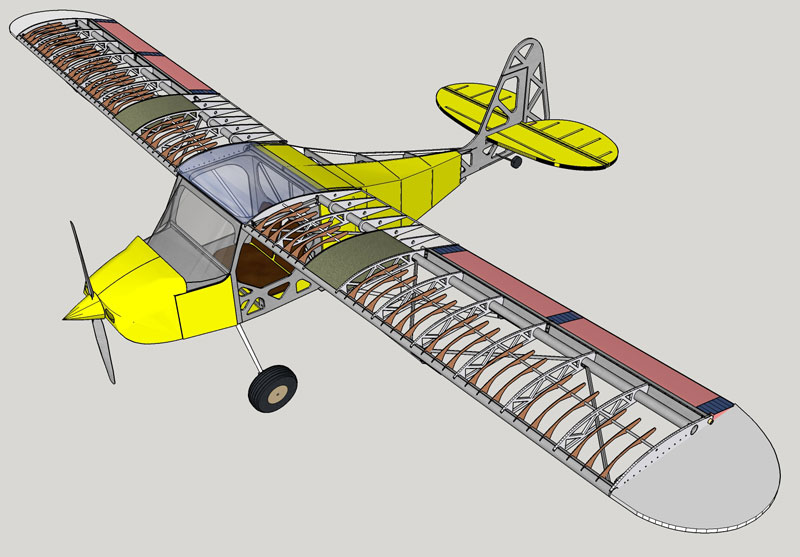