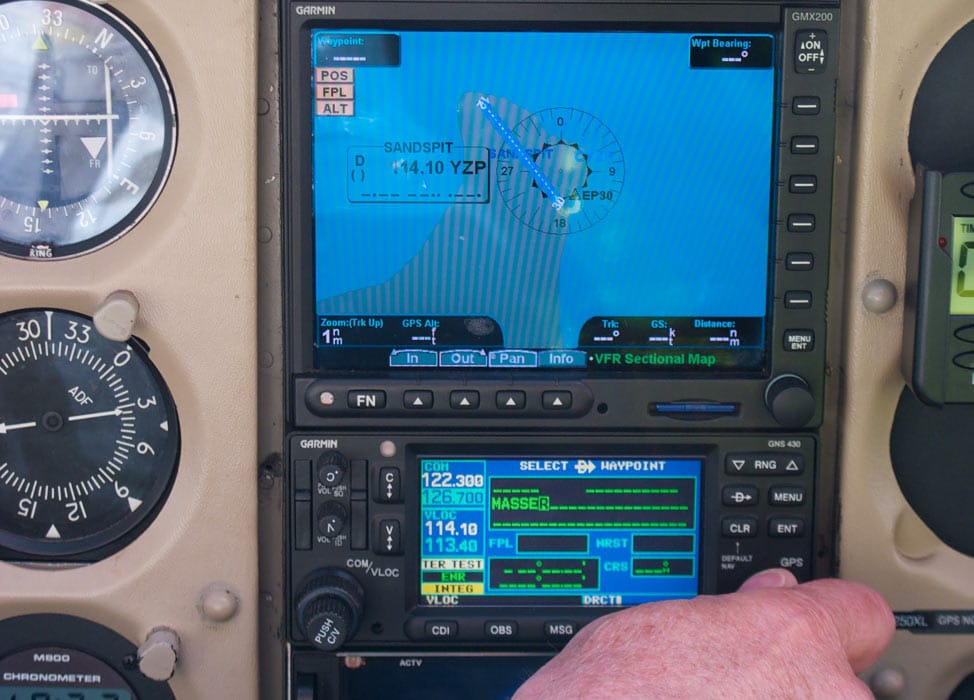 Garmin recently announced their G5 electronic flight instrument has now been approved for installation in a wide range of different type-certificated, fixed-wing general aviation aircraft. The G5 acts as a standalone source for aircraft attitude or turn coordination information, while also providing secondary information such as airspeed and altitude. Installation approval is accomplished through an STC with an approved list of 562 aircraft models. The availability of the STC is tied to the FAA’s recent initiative to encourage the use and installation of Non-Required Safety Enhancing Equipment (NORSEE) in the existing GA fleet.

“The FAA’s Safer Skies initiative identified vacuum systems and gyro failures as a significant contributor to accidents in instrument meteorological conditions among GA, and with the support of the FAA, we’re excited to bring the G5 electronic flight instrument to 562 aircraft models as an attitude indicator or turn coordinator replacement,” said Garmin’s VP of aviation Sales and Marketing, Carl Wolf. “This economical installation and upgrade path revolutionizes GA by bringing modern attitude reference to thousands of aircraft that would otherwise depend on older, vacuum-driven equipment. We look forward to working with the FAA to continue to identify and address additional solutions for aging and failure-prone equipment.”

The G5 is approved for installation in either the attitude indicator or turn coordinator location on the instrument panel. The G5 has a 3.5-inch LCD display, measures three inches in depth and only needs power, ground, pitot and static inputs to integrate with the aircraft’s systems. It also comes with a four-hour battery backup, and pilots can quickly reference battery status in the upper left-hand corner of the display.

According to Garmin, deliveries for the G5 electronic flight instrument for certificated aircraft should start in September. The G5 will have an expected price of $2,149, which includes the install kit, backup battery, and STC. Garmin will also offer a package for $2,499 that includes a GPS antenna. More details can be found on Garmin’s website.