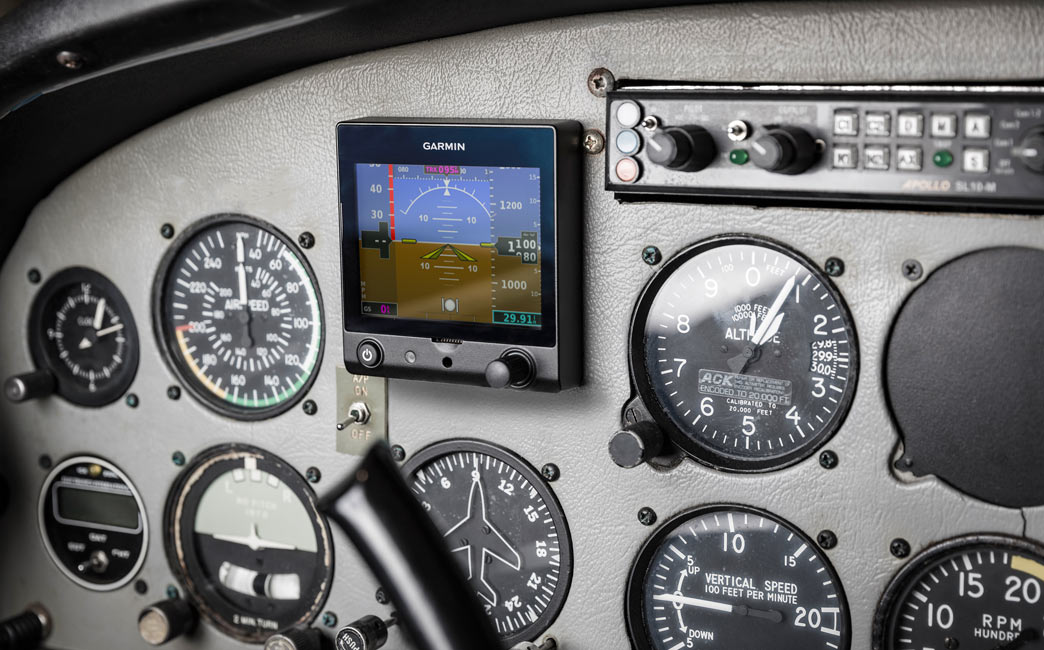 What Cessna or Piper represents for traditional general aviation airplanes, Van’s represents for kit airplanes. And for more than four decades, they’ve built a passionate following on the way becoming the world’s most popular kit aircraft. So it’s fitting that a factory-built RV-12 S-LSA is the grand prize for the 2017 EAA sweepstakes.

More Details on the RV-12 Prize

Here are some of the details EAA is providing about the RV-12:

EAA’s saying that the RV-12 will be capable of carrying up to two 210-pound passengers, 20 gallons of fuel, and 50 pounds of gear, something that is “rare in the light-sport category.”

Second Prize in the Sweepstakes

EAA’s offering a second prize in the sweepstakes as well, a VIP package for EAA’s 2018 AirVenture. This package will include the following:

You can enter the sweepstakes in one of three ways:

EAA also offers the opportunity to make a donation when entering the sweepstakes, though they emphasize that no donation is necessary to enter, and making a donation will not improve the chances of winning. If you do make a donation, EAA says that the proceeds will support EAA programs designed to “educate, engage, empower, and inspire the aviators of tomorrow.”

Finally, here are a few more details to keep in mind if you’re interested in entering the sweepstakes:

For a complete listing of the rules, click here.

Featured Image: courtesy of EAA, Note – the aircraft in the image is not the actual aircraft being given away.