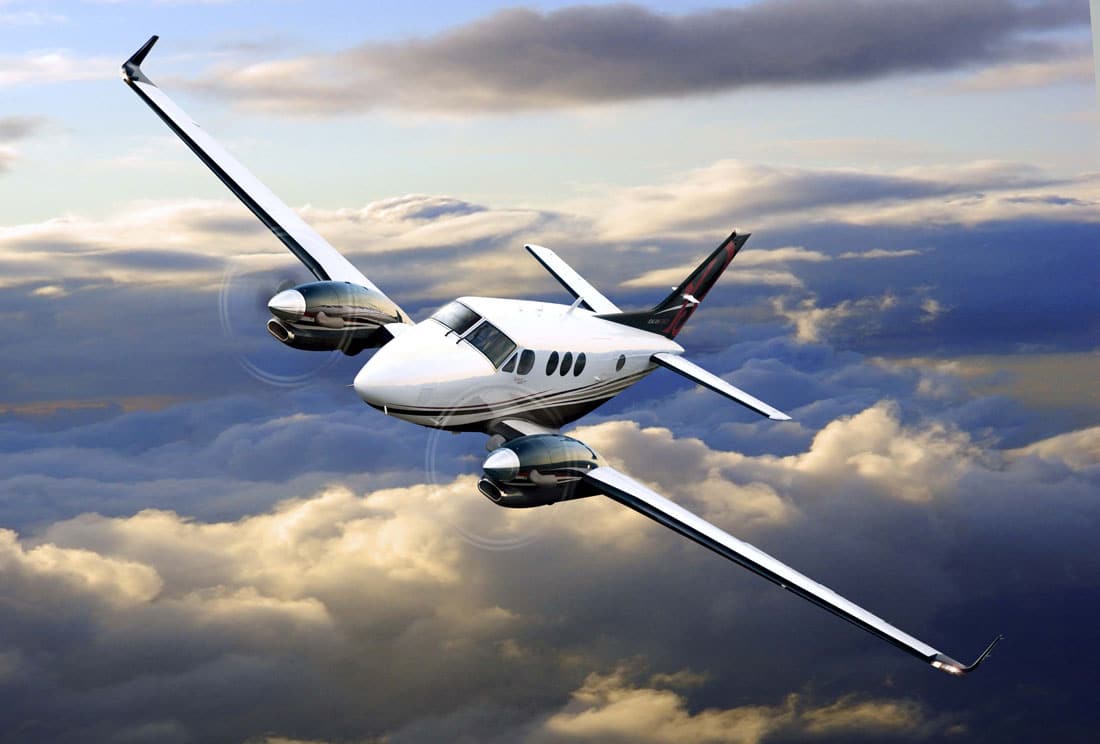 The Aircraft Pilots and Owners Association (AOPA) has just revealed the 15 recipients of their 2016 AOPA Flight Training Scholarships. Launched in 2011, AOPA’s scholarship program is designed to help aviation trainees of all ages and from all walks of life realize the dream of flight by earning their pilot certificate. AOPA hopes that by helping to add new pilots to the general aviation community, they are are also creating ambassadors for GA and flight training who will help spread the word and raise awareness on a grassroots level.

Mark Baker, AOPA’s President, had this to say about the recipients “Earning a pilot certificate takes dedication. But those who commit to meeting the challenge are inspired and rewarded with new skills, confidence, and the freedom to fly. AOPA, with the support of our generous donors, is pleased to help these 15 individuals pursue flight training and their dreams of becoming a pilot.”

List of Recipients of the 2016 AOPA Flight Training Scholarships