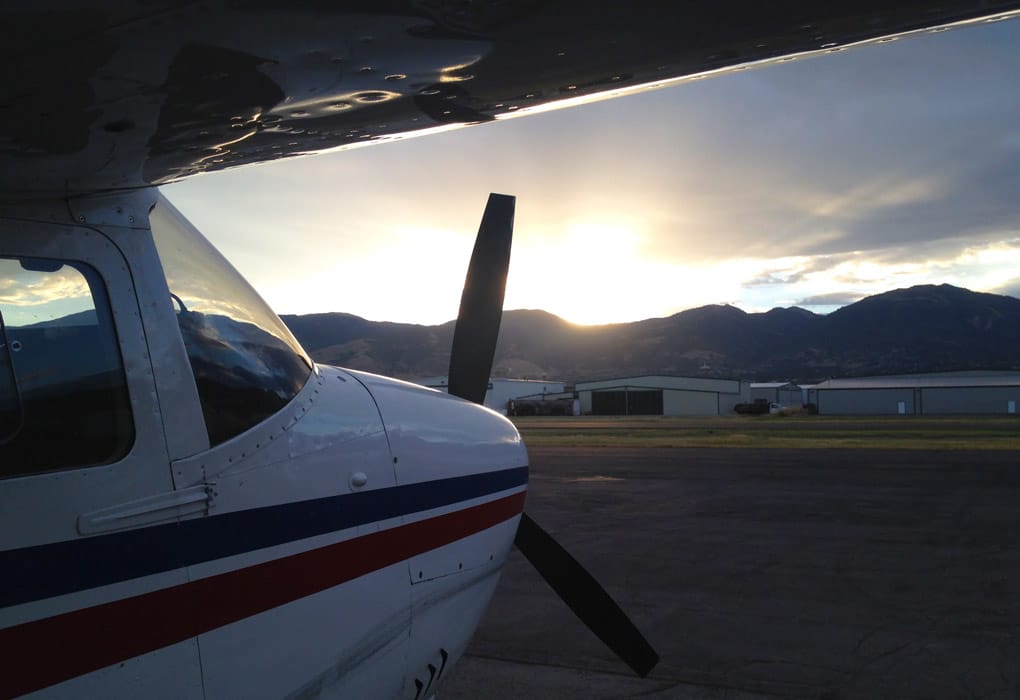 Following a decades-long restoration process, described as “down to the last rivet” by the Commemorative Air Force, the world’s last remaining PBJ-1J Mitchell returned to the skies recently on May 15th, almost 23 years to the day from when it last flew.

This plane’s restoration process began in 1993, with the CAF’s Souther California Wing pulling together a crew of volunteers to begin the extensive repairs and restoration. Over the next two decades, the process turned into a near rebuild to return the broken down warbird to both flying condition and its authentic World War II configuration. The crew had to contend with corrosion problems, track down difficult to acquire parts, and deal with heavy expenses.

The restored aircraft, called Semper Fi, was painted with the markings of Marine Bombing Squadron 611 (VMB 611), a unit that used the PBJ extensively. The VMB 611 took part in raids on Japanese fortifications at Rabaul and Kavieng and provided close air support for the US 8th Army. Sadly, on May 30th, 1945, VMB 611 was dealt a terrible loss when their commanding officer and three crewmembers were shot down. Another aircraft, PBJ MB-11, went searching for the for the downed craft and was also shot down. Neither MB-11 or their crew was ever found.

So, as a tribute to those men and that squad, the restored PBJ-1J Mitchell was designated MB-11.

CAF President Stephen C. Brown said,  “I am happy for the Southern California Wing’s members, this has been an ongoing project for more than two decades and it’s great to see their hard work pay off.” Regarding the first flight of the restored aircraft, he added, “This is what the CAF mission is about, honoring military aviation and inspiring others to work hard and accomplish their goals.”