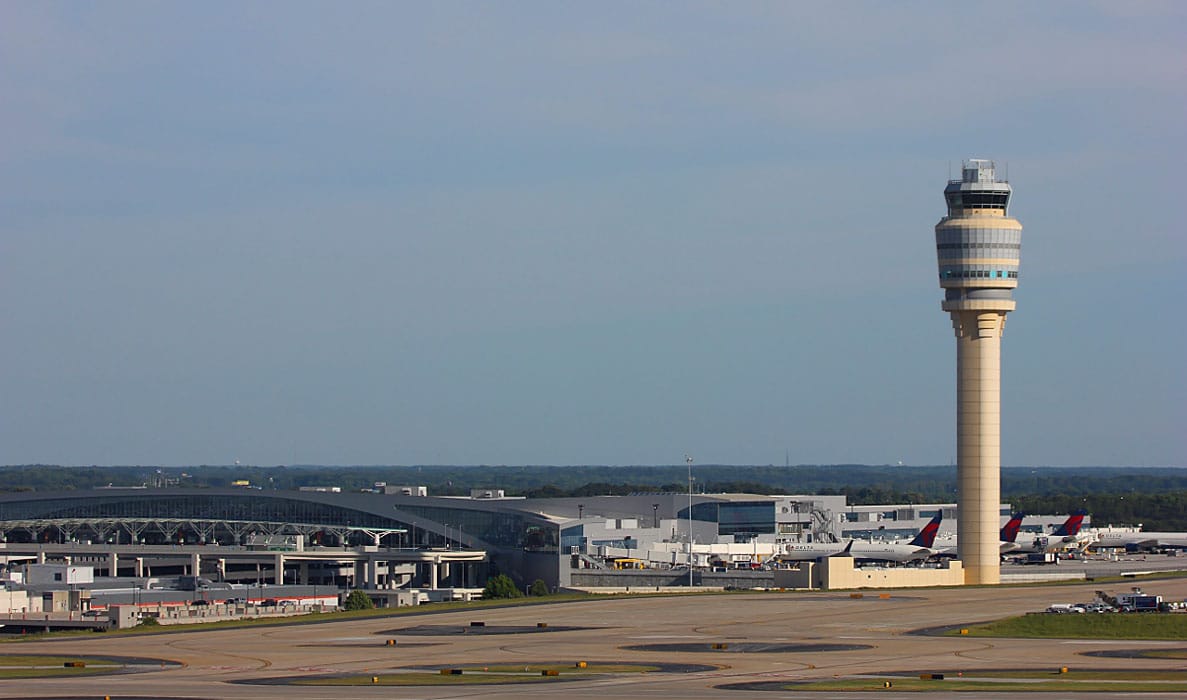 The Ixion Jet: Window Seats for Everyone!

How many times have you flown in an airplane, and wished you had the window seat? And when you do get the window seat, don’t you wish the window was a little bigger? And that the wing wasn’t in the way of the view? Not exactly a life-ruining problem to have, but taking in the incredible view as you soar through the air is one of the many joys of flying.

So flying in a plane without windows would be totally not an option, right? Well, what if that windowless plane allowed everyone in the plane to have a 360 degree, full view of the outside? ‘Impossible’ you say? ‘Maybe not’ says Paris based, international design firm Technicon Design. Recently, Technicon has been making waves in the aviation world with their award winning ‘IXION Windowless Jet’* concept, and it works a little something like this:  The jet has no windows, but instead a series of cameras on the exterior of the plane that feed high res footage to receptors built into the interior cabin walls and ceilings, giving passengers a panoramic, live view of the outside. Here’s a concept photo from Technicon to help you envision this modern marvel: 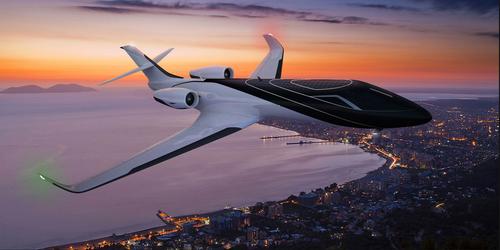 And another photo they’ve shared of what they expect the view could look like: 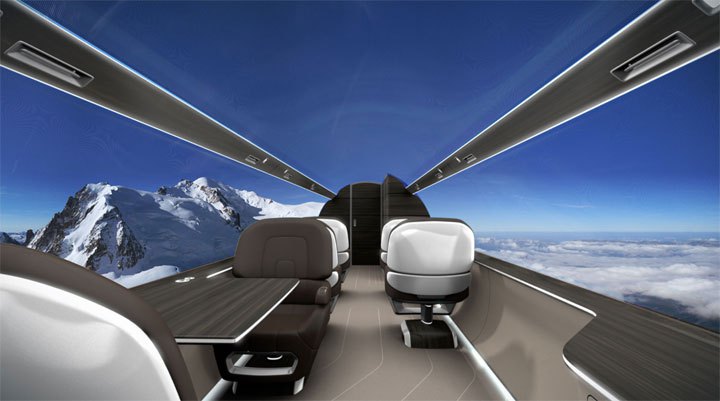 The displays would be powered by a series of solar panels along the top of the fuselage, so as not to put additional load on the plane’s electrical system. In addition to being just plain awesome, Technicon says that this windowless concept reduces material costs, brings down the overall weight of the plane, and allows for greater flexibility in the overall design of the plane.

So, what about people who don’t necessarily want a view of the outside, and the possible feelings of vertigo that could isnpire? Well, Technicon says that any scene could be routed to the interior displays. So, how about a trip through the jungle? Or a view of the Grand Canyon? Paris in the evening? Maybe even a trip into Outer Space! With the IXION, the possibilities would be endless. 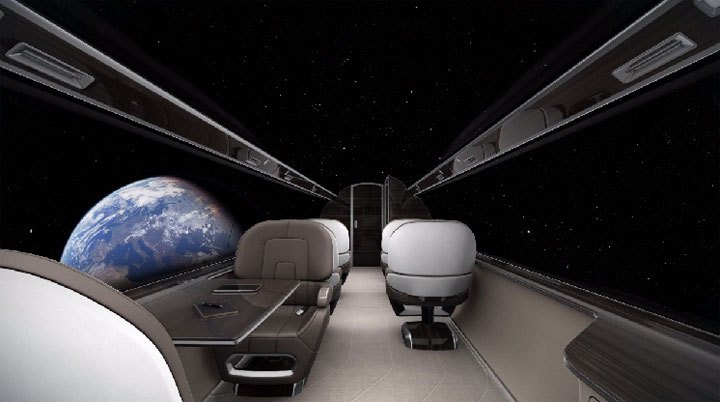 ‘Wait, wait,’ you may be saying, ‘But what if I don’t want to see the same thing as the other passengers in the plane?’  Well, in a recent press release, Technicon Design Director Gareth Davies had this to say:

“Parallax barrier technology allows the passengers to see different views at the same time on the same screen. “

Wh.. wh.. WHAT? Awesome! Everyone gets a custom view. Seriously, I’m not sure I could handle that much awesome in one plane ride. And, with a recently released virtual tour of their concept, Technicon hints at even more amazing benefits to the design. Take a look:

Technicon is by no means the only player in this arena. Both aircraft manufacturer Airbus and Boston based firm Spike Aerospace are exploring similar designs.  So, how about it? Who wants their next ride to be in a windowless jet?

* For safety reasons, the jet wouldn’t technically be totally windowless, as it would still use a window for the pilots in the cockpit.