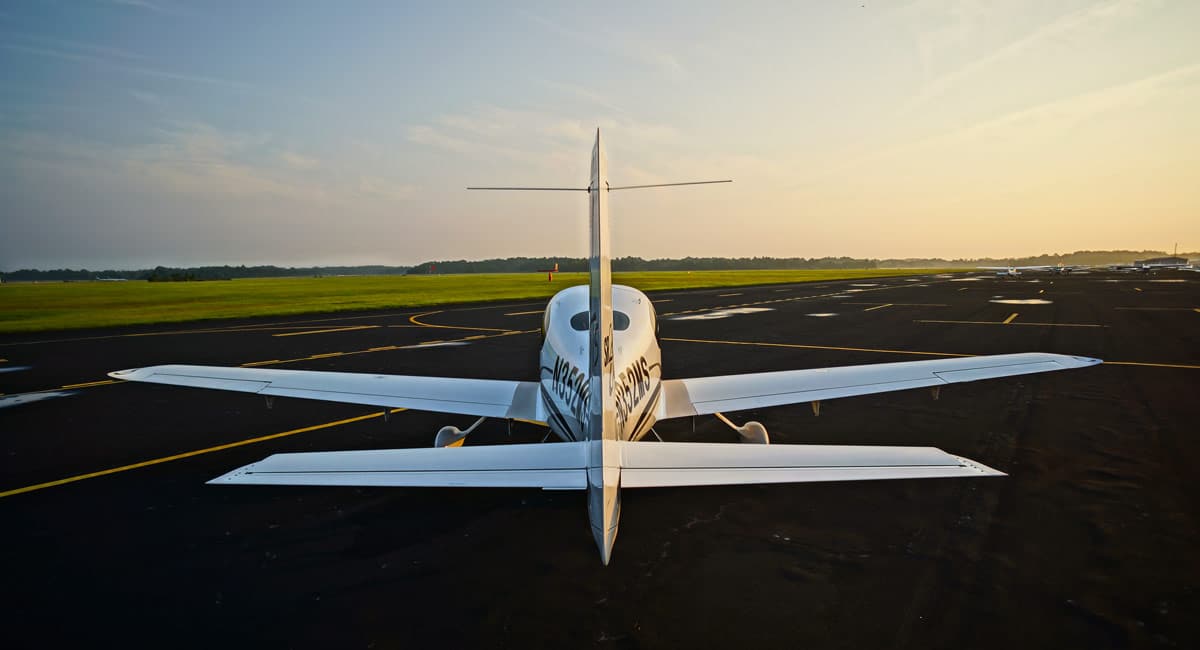 Every group has mysteries they love to discuss.  UFO enthusiasts can’t leave Roswell and Area 51 alone; others spend hours debating the reality of Bigfoot or the Loch Ness Monster.  The second gunman on the grassy knoll; the disappearance of Jimmy Hoffa; who made Stonehenge and how; why Two and a Half Men ever made it past the pilot; the list of mysteries is long and diverse.

But the one dearest to the hearts of aviators is what happened to Amelia Earhart.  Her disappearance on July 2nd of 1937 has generated an unending series of investigations, inquiries, and interest.  Theories about what happened are as numerous and varied as the planes at an airport (one, since disproven, posted that she survived her world flight, changed her name to Irene Craigmile Bolam, and moved to New Jersey), but the two most widely accepted are that Earhart and her navigator Fred Noonan ditched at sea en route to Howland Island and sank, or landed on Gardner Island, a coral atoll, and ultimately perished.

A couple of months ago, TIGHAR (The International Group for Hawaiian Aardvark Ranching… ok, ok, Historical Aircraft Recovery) mounted a $2.2 million expedition to explore this second option after finding some compelling photographic evidence of a crashed plane.  This effort has since been dubbed a failure by many, but TIGHAR Executive Director Ric Gillespie says that people shouldn’t be so quick to toss around that label.

“The jury is still very much out on this trip. We’re just now getting to the point where we can review the video to see what we saw. It’s been a big job just getting the footage in viewable format. We could have easily missed something in the real-time standard-definition video that will show up in the high definition.”

This week, we’ll all be able to take a look, along with Gillespie and TIGHAR when Discovery airs their special called “Finding Amelia Earhart: Mystery Solved?” (Sun., Aug. 19, 10 p.m. ET).

“What we don’t have is the single, magical smoking gun that removes all doubt,” Gillespie says.  And while researching and analyzing the data obtained on this latest venture may take weeks and even months longer, Gillespie remains committed to the course.

One day, maybe the Amelia Earhart search will finally end, and we’ll know what happened.  Or, maybe her disappearance will never be solved.  But each new expedition reveals more tantalizing clues, and keeps the mystery of Earhart’s disappearance fresh in the minds of aviators and mystery lovers alike.