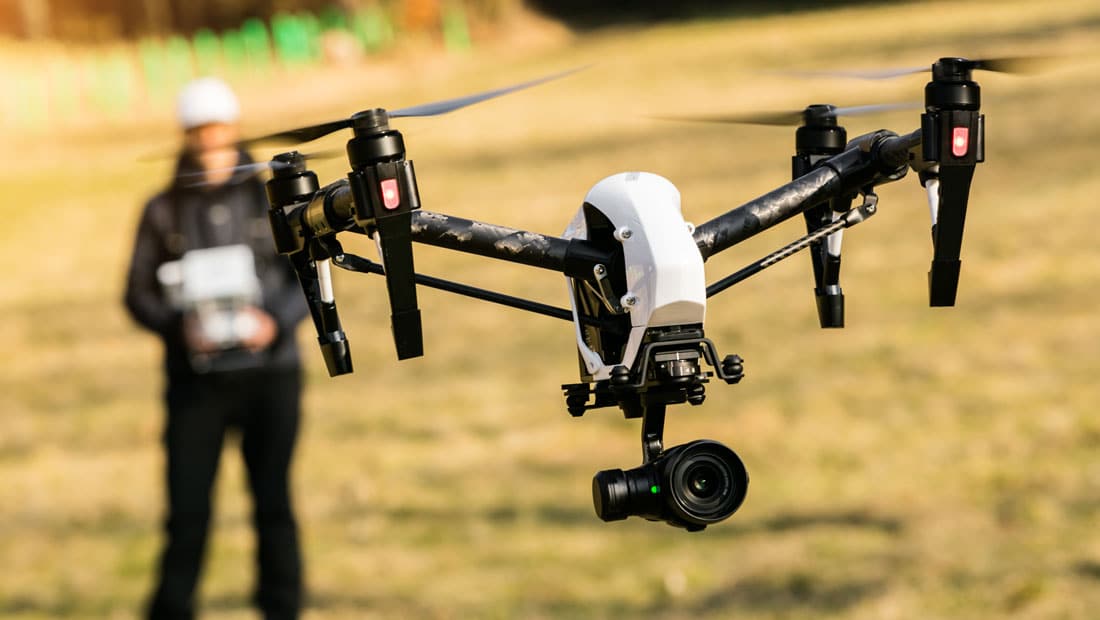 A lawsuit brought against the Pension Benefit Guaranty Corporation (PBGC) by a group of approximately 1,700 retired Delta pilots will be moving forward, after a ruling from a US District Court in Washington DC. Federal judge Reggie Walton decided against dismissing the case, finding merit to the pilot’s claim that the PBGC illegally invested their retirement funds. In Judge Walton’s ruling, he writes, “At this early stage in the case, the Court deems these allegations sufficient to state a plausible claim of fiduciary breach against the Corporation as trustee of the Plan.”

After Delta Air Lines filed for bankruptcy in 2005, and the bankruptcy court approved the termination of the Delta Pilot’s Pension Plan, the PBGC assumed an estimated $2 billion in assets from the plan. In addition, the PBGC recovered another $1.28 billion from Delta over the course of the bankruptcy proceedings.

The retired Delta pilots lawsuit claims they should have received a portion of these recoveries before the active pilots. However, the PBGC placed the benefits of active pilots first. This was done, according to the complaint filed by the former pilots, “to minimize and delay payments to participants from the trust fund, and to allocate assets away from retirement eligible participants towards younger participants, all in an effort to manipulate the asset allocation scheme in order to maximize investment returns on the trust fund and further its own financial wellbeing.”

The retired Delta pilots lawsuit was initially filed in December of 2014, after the PBGC’s internal benefit determination, and after they had exhausted the appeals process. And though Walton did approve the lawsuit to proceed, he did not grant the pilots request that their attorney fees be covered or their request for a jury trial.

The full text of the opinion, Lewis v. Pension Benefit Guaranty Corporation, can be found here.