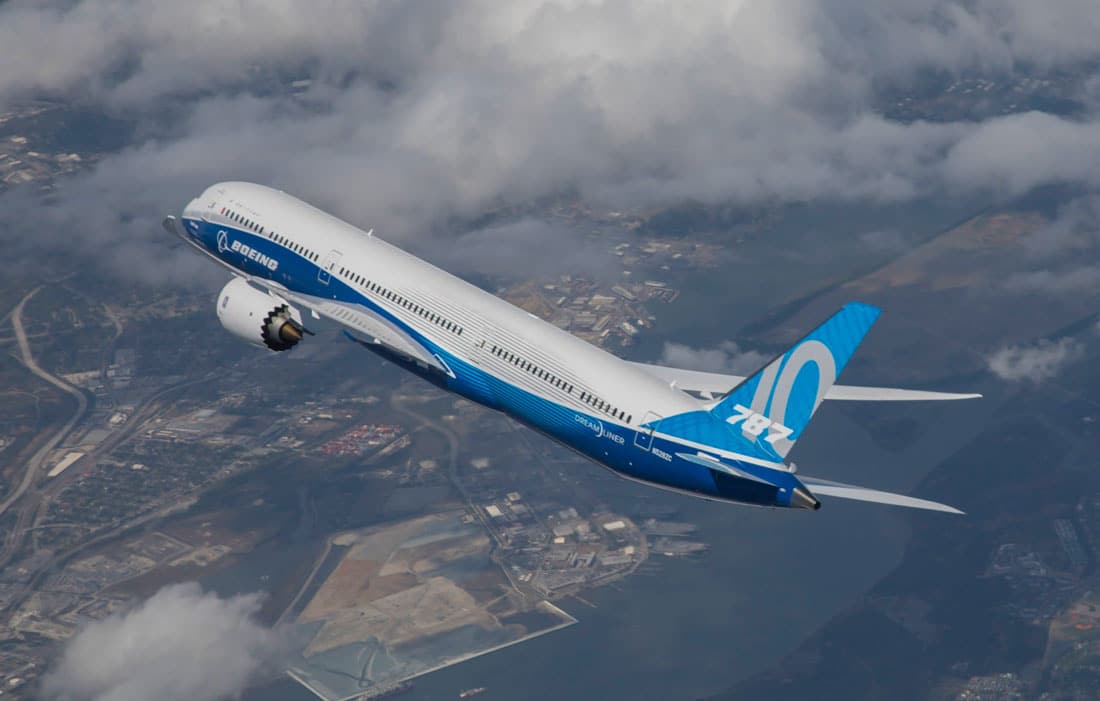 Aircraft manufacturer and kit provider RANS Aircraft,  has revealed their latest model, the S-21 Outbound. The S-21 will feature an all metal construction with STOL capability, will have a gross weight of 1800 pounds and a useful load of 815 pounds.

“This is exciting for us,” says RANS founder, CEO and the aircraft’s designer Randy Schlitter, “building a big two-seater with a lot of power and aerodynamics that allow both a 150-plus cruise and STOL credentials, and building in features that make assembly easier and more accurate than ever.”

Details on the S-21 Outbound

The new S-21 will have an all-metal high-wing with a single strut. It is also designed with slotted flaps, which produce less drag than other flap configurations which allow for increased cruise speeds. The airplane will have the option of being designed either in a tricycle or taildragger configuration. In addition, the aircraft will be able to support bush tire sizes of up to 26 inches. The S-21 comes standard with a 180hp Titan 340 engine, though it can be built around several different engine options. 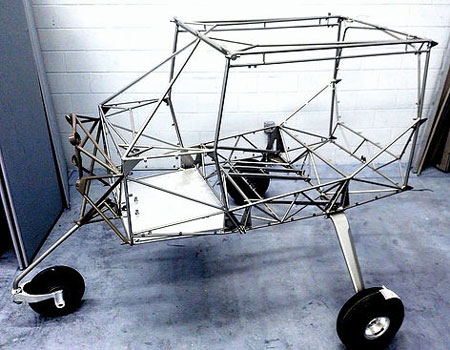 The kit comes with proprietary leading and trailing-edge extruded spars which make the wing cleaner and easier to build, according to RANS. “This should be the fastest-build kit we’ve ever offered,” said Schlitter, “and certainly when you take its size into consideration. Final-size matched holes in the sheet metal prevent most mistakes for a first-time builder, too.” 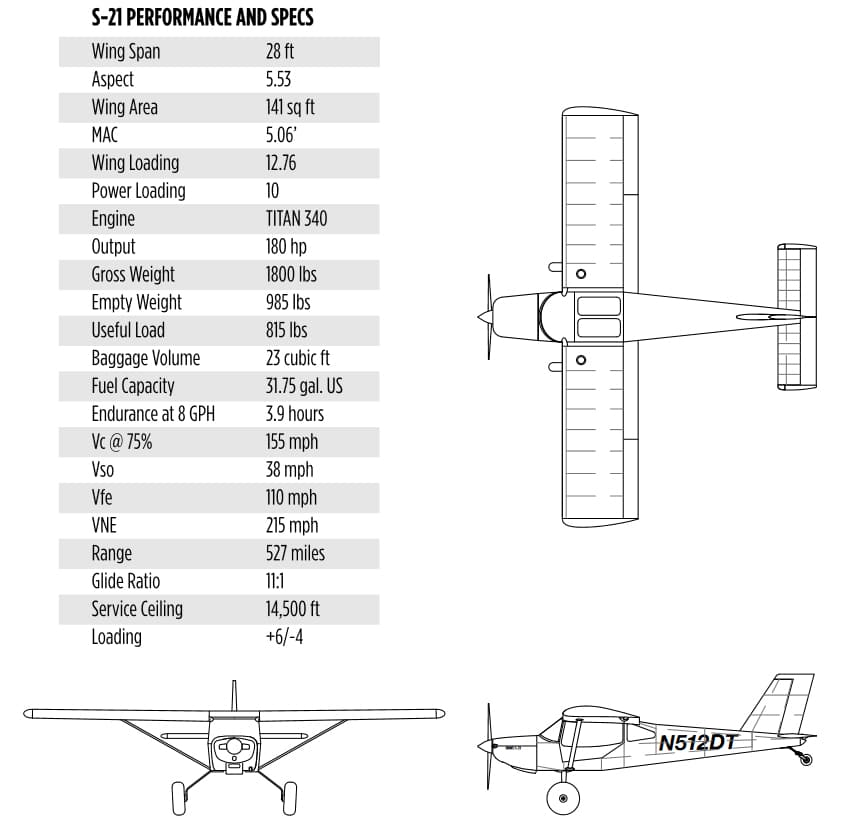 Another element that makes the build process even faster is that the Outbound doesn’t require paint. According to company officials, the plane’s finished powder coated sheet metal will be able to stand up to years in the sun.

The S-21 Outbound prototype is currently under construction, though you can place a kit order on the RANS website. And if you’re in attendance at AirVenture, you can stop by the RANS booth (#620-621) in the North exhibit area.