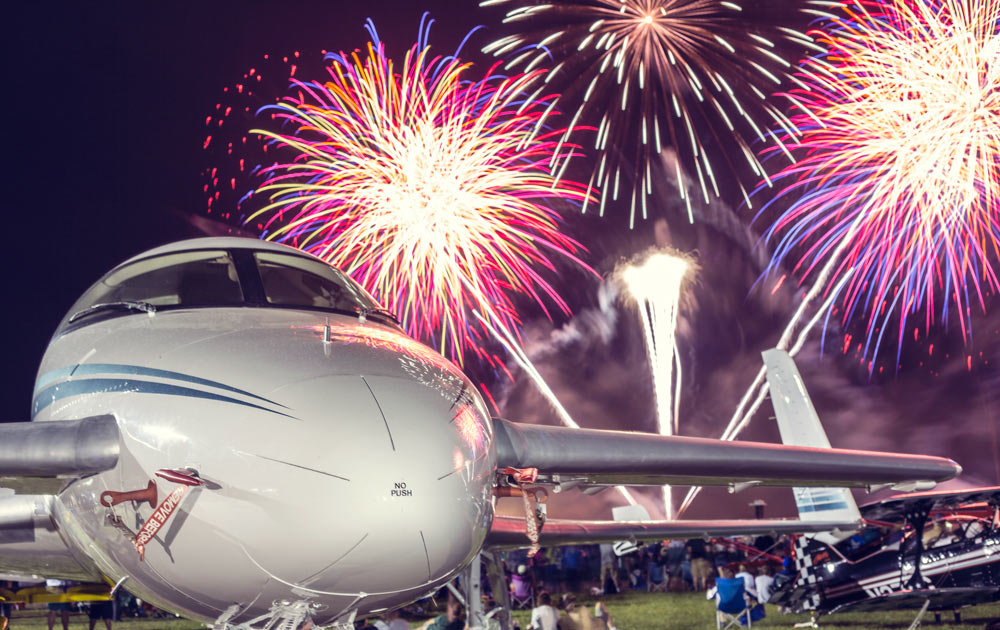 The Creighton Island Airstrip offers the ‘best tasting coastal water you’ve ever had.’

The RAF (Recreational Aviation Foundation) has been hard at work recently, and they’ve just revealed that the Creighton Island Airstrip, on the Georgia coastline, has just been re-opened. The airstrip, which is approximately 2,700 feet and has been unusable until recently, is located on the privately owned Creighton Island, which the RAF describes as an “undeveloped, inner barrier island in McIntosh County and is home to cattle, donkeys, wild pigs, the occasional coyote, and armadillos.”

RAF Georgia State Liason Eric Davis reached out to the island’s owner’s in early 2016, and they not only agreed to allow the airstrip to be re-opened, they were also able to provide the necessary tools and equipment to get the job done. So in July last year, several volunteers from Florida’s Sport Aviation, Antique, and Classic Assoc. (FSAACA) and the RAF got together and began filling in holes and clearing brush. The group returned again on Labor Day weekend, three days after Hurrican Hermine, and cleaned the shower house, cleared debris from the camping areas around the strip, and did some maintenance on the strip itself.

Finally, in mid-January, the ever-growing group of volunteers met once more for a final work party, which Davis described as the best one yet, saying that “Sixteen volunteers arrived in eleven aircraft from as far away as Durham.” With their hard work, the island’s barge dock was improved and repaired, and trees were cleared from the south end of the runway, which will add another 250 feet of length.

Regarding the work, Davis said that “It’s this kind of interest and willingness that’ll keep special places like Creighton available to the pilot population now and in the future.”

According to Bobby Capozzi, the RAF’s Florida State Liaison, future projects will include improving the tie-down and tent camping. He helpfully added a general overview of the available amenities on the island, saying that “You can get by with your sleeping bag, towel, toiletries, and food. There are three bunkhouses, each with four bunks, a shower house, two bathrooms, an outdoor pavilion with tables, sink, propane stove and fire pit. The water on the island is drawn from a 600-foot well and is the best tasting coastal water you’ve ever experienced.”

If you’d like more information about visiting the Creighton Island airstrip, contact Eric Davis at edavis@theraf.org. I bet he’d also appreciate any volunteers willing to help out with future work parties. As a final note, for those interested in the history of the island, the RAF says that “Jeannine Cook provides a very informative historical interpretation” on the Creighton Island website.

Featured Image: courtesy of the RAF