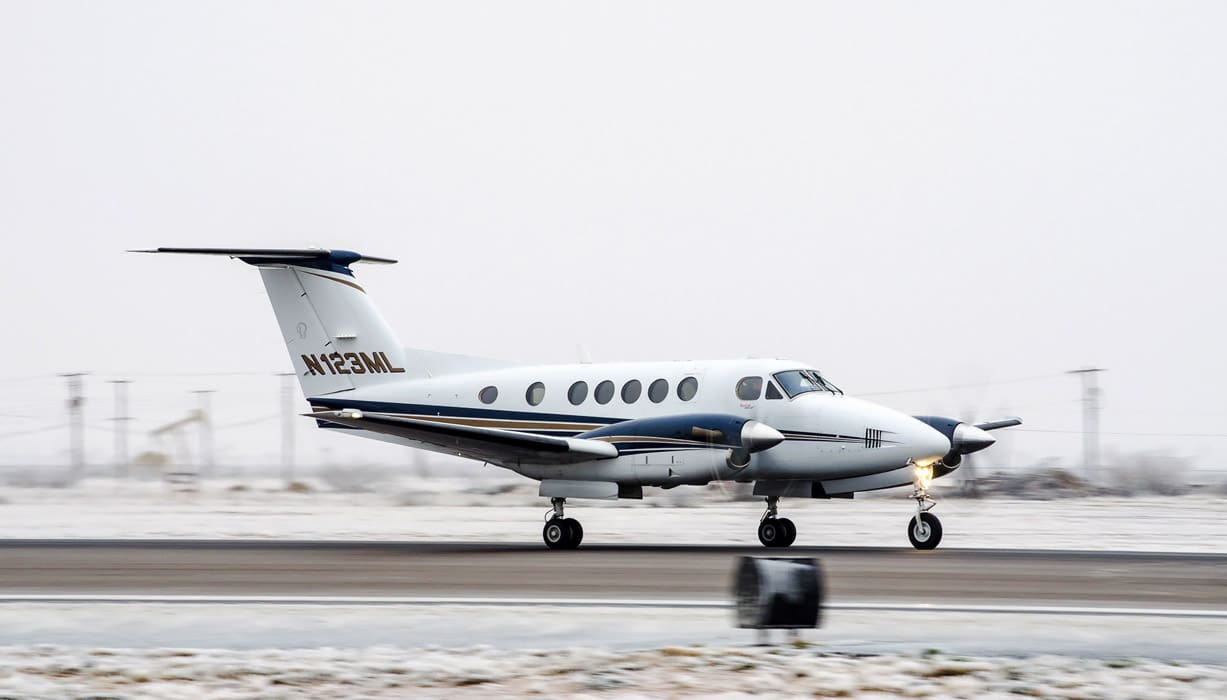 A few things bother me. For instance, my wife and I live in San Clemente, California, a few miles away from a nuclear reactor. The plutonium doesn’t concern me as much as the farmer across the street. He has 20 head of cattle…yet he only has 13 cows! That concerns me. Equally dubious is the rationale used by some to explain why pilots stall/spin airplanes.

I once received a comment from a concerned aviator suggesting that stall/spin accidents result from the pitch/power technique pilots use to control their airplanes. He suggests that pilots are less likely to stall and spin if taught to use the elevator as an airspeed control. This supposedly trains pilots to resist the urge to stretch their glide by use of the elevator control. I only wish an inoculation against stalling and spinning were that simple.

Based on this gentleman’s premise, glider pilots should have an exceptionally low stall/spin accident rate. After all, they spend all their time controlling airspeed with the elevator don’t they? Shouldn’t this reinforce the basic skill that minimizes stall/spin susceptibility? It would seem so. Accident statistics, however, say otherwise.

A direct statistical comparison between glider and airplane accidents isn’t entirely reasonable. After all, the operational demands of gliders and airplanes are somewhat different. It’s pretty clear, though, that training in the use of elevators as an airspeed control device doesn’t seem to immunize glider pilots against stalling and spinning.
It’s unlikely that the pitch/power technique you use has any effect on whether you accidentally stall or spin an airplane. I believe there’s a far more pernicious event that’s responsible for this. Psychologists call it a conditioned reflex.

Pilots receive a tremendous amount of reinforcement (reward) for their use of the elevator as a flight path control. If you think about it, this reinforcement occurs hundreds of times on every flight. At the slightest change in altitude, we return to the desired value by a slight push or pull on the elevator. This is the pilot’s equivalent of your dog Biscuit getting a treat each time she does something you want her to do again. Every turn requires a slight pull on the elevator to forestall an altitude loss (and we make hundreds of turns on every flight). We even pull back on the elevator to meet the ground at an acceptable angle during the landing flare. The list goes on and on and on. You pull on the elevator, the airplane remains where you want it to, your brain says, “Hmm. Done good. Next time do again.” What goes unnoticed by virtually all pilot brains is that each push and pull action has an airspeed reaction, however slight.

Numerically, the reinforcement for elevator as a flight path control far exceeds its reinforcement as an airspeed control. Is it any wonder this conditioned reflex causes pilots to stall and spin as they habitually pull on the elevator to raise the nose or stretch the glide? What’s a pilot to do?

First, combating this type of reinforcement starts with recognizing that it exists and why it exists. Once recognized, wary pilots avoid putting themselves in situations where they can be victimized by this reflex. In other words, they avoid buzzing and swooping.

Second, pilots need to develop a powerful countermeasure to combat this habit. Stall recognition and awareness is one answer. Pilots actually spend very little time in practicing stall recovery. Most pilots spend minutes, not hours, in the actual throes of a stall while earning their pilot certificate. They have very little experience recovering from the actual stall itself. (Most stall practice time is spent on clearing the area, setting up the stall, and returning to altitude.) How can we possibly expect to counteract this conditioned reflex with such a limited amount of training?

While it’s true aircraft engine failures are rare, I have been at my home airport twice in the last two years when another aircraft’s engine failed—resulting in fatalities both times. The caveat here is that both engine failures occurred shortly after takeoff, surely the worst time. One pilot attempted to return to the runway, while the other continued straight ahead to a golf course. You shouldn’t have to witness this type of thing to know you must react properly to land safely after the engine fails. [Click here to read more…]

It’s reasonable to conclude that stall/spin avoidance is independent of the pitch/power technique pilots are taught. Behavioral conditioning is a major culprit. In an emergency, pilots may reflexively pull on the elevator to stretch the glide path, inadvertently stalling the airplane. This hazardous and too-often-fatal tendency must be counteracted.

In the movie The Untouchables, Sean Connery confronts a lone, knife-wielding attacker after the exchange of much gunfire. Confronted with an apparent mismatch of weaponry, Connery says something like, “It’s just like a dumb thug to show up with a knife at a gunfight.” Flying without a deep awareness of stall/spin territory is like showing up unprepared for safe flight. It’s a tremendous mismatch. Stall training is the key. Make sure you get your fair share of it.