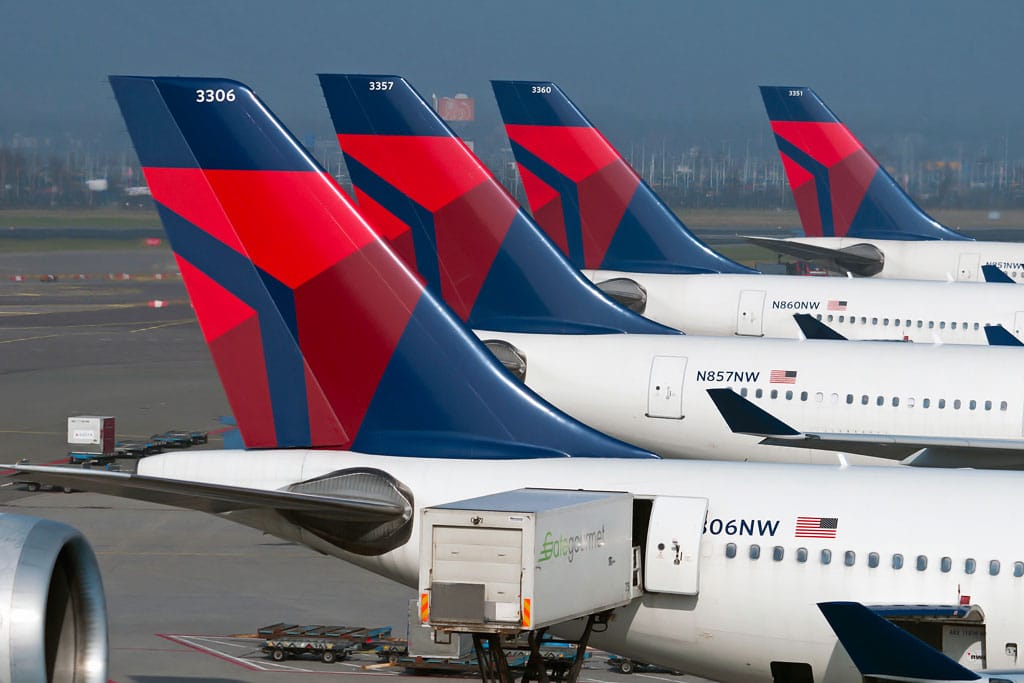 Pilot Shortage: What Changes Are the Airlines Making?

The up and coming career pilot works in an era where they generally need to do any and everything to build flight hours.

Pilots prostitute their aviation skills because they are forced into it. They are compelled to compromise their principles to gain traction in their career path and given the current environment in aviation, it’s an obligation if you want to advance your career. Pilots aren’t proud of it, but the up and coming career pilot works in an era where they have to do anything and everything to earn flight time before they can get established on their career track. They work for low pay, all hours, in every possible aspect of aviation, and they know that if they don’t, there is another pilot behind them that will do it for even less. And the aviation companies know it. The CEOs who run the aviation companies know it too, and they’re shrewd, so why would the industry create more incentive if they can get pilots to do it cheap. It’s a vicious cycle that started about twenty years ago, and we’re reaching the end, but not in a good way.

Pilots are passionate about their profession, and they should be. No one will understand what it takes to get to that pilot seat unless they’ve gone through the process. Pilots and their families especially understand the sacrifices that are required during the arduous years while pilots are gaining flight skills, hours and experience.

(Career pilot in the cockpit; photo by Alex Proimos, CC2)

The Problems Facing a Career Pilot

Now that the minimum flight time to sit in the right seat of a commuter, earning about $10.75/hour (when averaged to a 40 hour work week), is up to 1500 hours, one has to wonder what the incentives are for being a pilot, besides getting to say you’re a pilot. The pandemic problem is that the incentives are dwindling and the direct result is that there are over 210,000 fewer licensed pilots to choose from now than what was available thirty-five years ago. These potential professional pilots have decided to turn to other industries that have a more realistic work/life balance and even though the paycheck in aviation can be significant in the end, the years and cost of reaching that pay level far outweigh the return on investment.

The base incentive has always been the allure and glamour of being a pilot. Don’t laugh. It used to exist. There was a time when pilots had respect for their jobs, companies, skills and each other. They were proud to be a part of an industry that held its head high for being the epitome of professionalism and human achievement. Higher, faster, safer, and more beautiful airplanes. It was and still is extraordinarily hard to become a career pilot, but the payback back then was more worth it—and it wasn’t just about a paycheck. The aviation industry had a specific personality and it created an atmosphere of respect, glamour and pride. Thirty years ago, aviation was only for the rich, subsidized by the government because it was viewed as a necessity, and dangerous. Through the years, the personality of aviation has become cheap, ordinary, and with apathy that it is still dangerous, but because of the skill and sacrifice of pilots, it is the safest form of travel. Now that all the airlines have been merged down to four major companies, the glamour of aviation has been traded in to please the shareholders of Wall Street which is creating a cycle that is turning good people away from the industry. 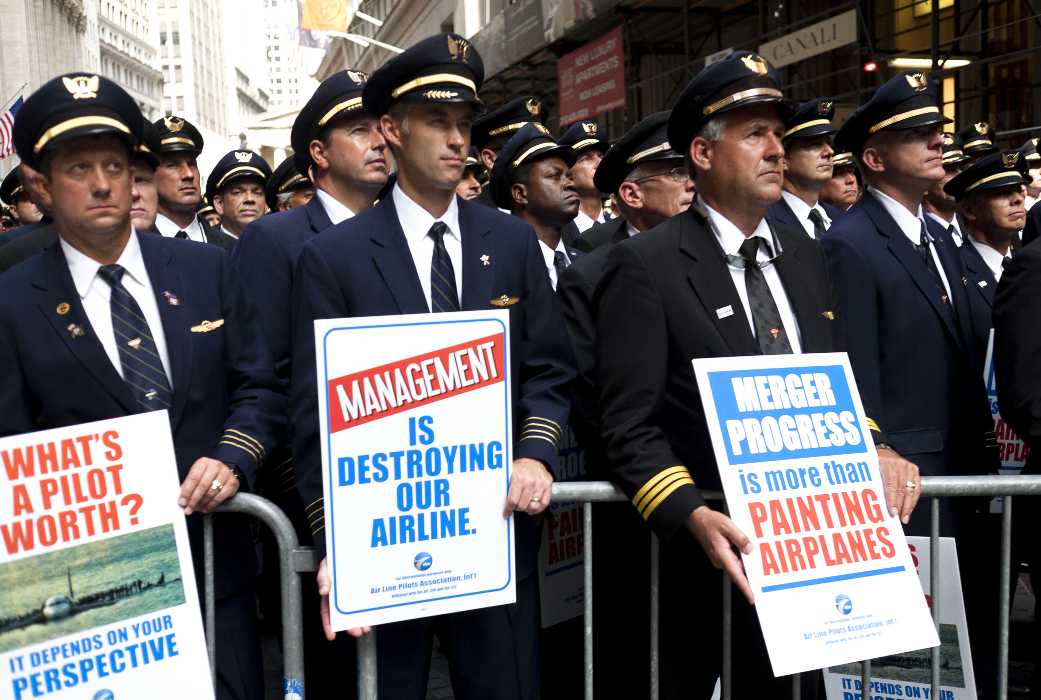 (The career pilot is being hurt by the airline’s bottom line; photo by: Dan Nguyen, CC2)

All corporations and companies have personalities. More than just an icon or brand, leaders create an environment that is psychologically felt and perpetuated through the ranks. It can work for or against a company and too often, the leaders are so disconnected from the core of what their company actually does, that they have no idea the ramifications of the atmosphere they have created. Yes, people will still fly because they have to. But when you take away the unique experience that aviation can provide, and create illusions to satisfy Wall Street by continuously merging airlines instead of improving the experience for consumers and employee, it creates a weak foundation which is apparent to those looking at the industry for the first time. It is driving away the best and the brightest to other industries and the effect will be significant if the structure of the industry doesn’t change its values. We really can’t merge any more airlines together, so they’re going to have to actually fix their problems and make aviation a better industry for both consumers and flight crews. 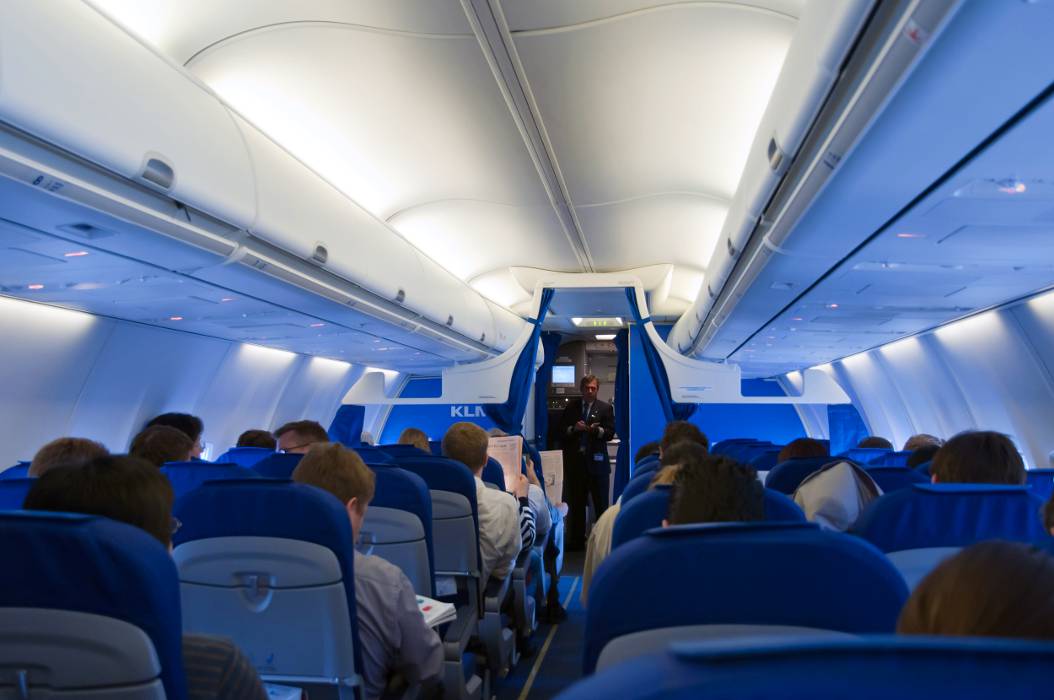 There is not a single CEO at the major U.S. airlines who are or have been professional pilots. In fact, most have spent their previous lives in law, accounting or Wall Street. They bring with them important skills, but while they are brilliant with a spreadsheet, the industry needs balance in leadership and a passion for the industry, not just fulfilling shareholder wishes and demands. It creates a weak foundation in the industry and systemic problems that are pushed down and belittled so they can get through each fiscal earnings announcement.

Aviation employees understand the unrealistic expectations of Wall Street. They know that ultimately, their client is the shareholders, not the customers. It’s more important to make the anonymous shareholders happy than the customer in front of them, so the philosophy is to squeeze every penny out each customer and it’s a personality that starts at the top. It’s a dichotomy that needs to come back and refocus on the correlation of pleasing people to make profit in the aviation world.