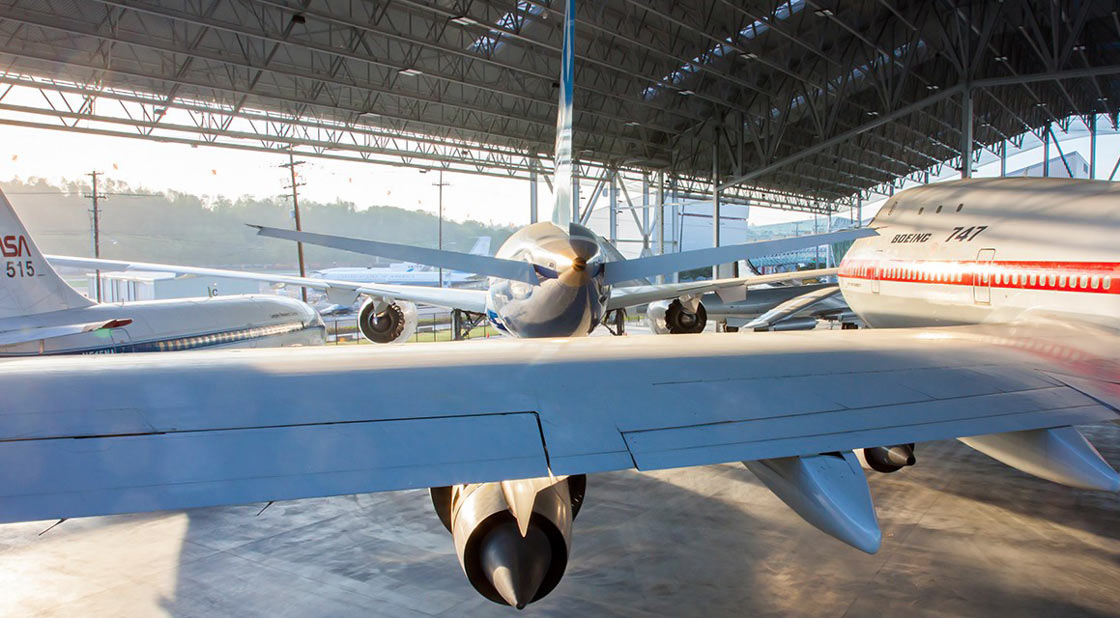 On January 1, 1985, Eastern Air Lines Flight 980 took off from Asunción, Paraguay, at 17:57, en route to Miami, FL, with stops scheduled in La Paz and Guayaquil. The flight had 10 crew and 19 passengers onboard. Roughly 100 minutes after take off, at 19:37, Captain Larry Campbell told controllers in La Paz that they expected to land at 19:47, and the flight were cleared to descend from 25,000 feet to 18,000 feet. Then, shortly after the exchange, Flight 980 steered significantly off course for reasons unknown, though it is thought they may have been avoiding weather.

After veering off course, at an altitude of 19,600 feet (5,974 m), the aircraft struck Mount Illimani and all 29 souls on board were killed.

In October 1985, air safety investigator Greg Feith from the NTSB-led a team of US Investigators with Bolivian mountain guides to the crash site in order to examine the wreckage on-site. In addition to some other critical pieces of information, the team was primarily interested in finding the flight data recorder (FDR) and the cockpit voice recorder (CVR) from the aircraft. However, as the wreckage was spread over a large area, and much of it covered by 20 to 30 feet (6 to 9 m) of snow, the team was unable to locate either of the units, though they did find small parts of the aircraft cockpit, some official paperwork related to the flight, and a few of the passenger’s effects.

Over time, debris from the accident was moved along by a glacier and began to emerge enough that climbers started recovering wreckage starting in 2006. No bodies were found, but more possessions from passengers were claimed, and some climbers believed it would only be a matter of time before both bodies and the FDR/CVR were uncovered.

This turned out to be true, and after another decade passed, on June 4, 2016, a team of five climbers (called Operation Thonapa) found and recovered the first human remains, and several pieces of wreckage, including one that was labeled ‘CKPT VO RCDR’. Finally, on January 4, 2017, after the NTSB received approval from the Bolivian General Directorate of Civil Aviation, investigator Bill English met with climbers Dan Futrell and Isaac Stoner to take possession of the pieces of wreckage for the sake of analysis.

“I led the expedition in 1985 to retrieve the CVR and FDR, unfortunately, there was 30 plus feet of snow covering the wreckage which made the job of finding either box impossible for the time we had on the mountain. Over the past 30 years, the wreckage has been migrating down the mountain with the melting snow and ice and Messrs. Futrell and Stoner found the remains of at least one of the black boxes.

Hopefully, whatever info is retrieved – it will serve to enhance the findings and PC that the Safety Board determined back in 1986.” He added that he would be interested to see what they found after analysis, though he wasn’t expecting to receive a call asking for assistance.

The NTSB took possession of “several metal fragments, one damaged spool of magnetic tape and two additional off-spool sections of magnetic tape” as part of their analysis, finding the following:

Sadly, the NTSB concluded that the recovered materials didn’t contain any data from either Eastern Airlines Flight 980’s FDR or CVR, and did not provide any additional information that they considered relevant to the investigation.

Sidenote: Eastern Air Lines eventually went out of business in 1991, after continued labor disputes and a strike crippled their service.

Featured Image: courtesy of Andrew Thomas, CC2 Note: This is not a picture of the actual Flight 980 aircraft, but is a Boeing 727 model of the same type.

The LANSA Flight 508 Crash: Juliane Koepcke and 11 Days of Survival

The next day, Christmas Eve, Juliane and her mother prepared for the flight back. All of the flights were booked solid, except for one with LANSA airlines. Despite their horrible safety reputation, including a previous crash the year before that killed 99 out of 100 people on board, and her father’s request that they “Please fly with anyone else,” her mother took the chance and booked two seats, declaring, “I think it will be OK.”[Click to read more…]