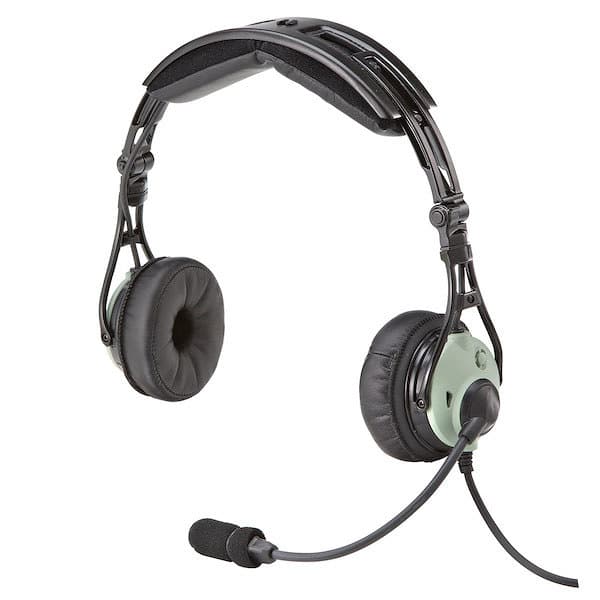 The Rate and Number General Aviation Accidents Shows a Steady Decline Over the Last 20 Years.

In other welcome news, the NTSB stats also show that as with 2014, there were also no US airline related fatalities in 2015.

Further Details on the 2015 Statistics for General Aviation Accidents

According to the stats, 2015 saw 1,209 total general aviation accidents, including 229 fatal accidents, spread over 20,576,000 total flight hours. (The report indicates that the total number of estimated flight hours was provided by the FAA.)

NTSB Chairman Christopher A. Hart said that “Even though the fatality rate in 2015 was the lowest it has been in many years, 376 people still lost their lives, which is why improving general aviation safety is on the NTSB’s Most Wanted List of transportation safety improvements. While lower, these numbers are still too high.”

The NTSB did note that the accident rate for “non-scheduled air carrier flights, or on-demand Part 135 operations (charter, air taxi, air tour, and air medical operations), was up, but only slightly.” 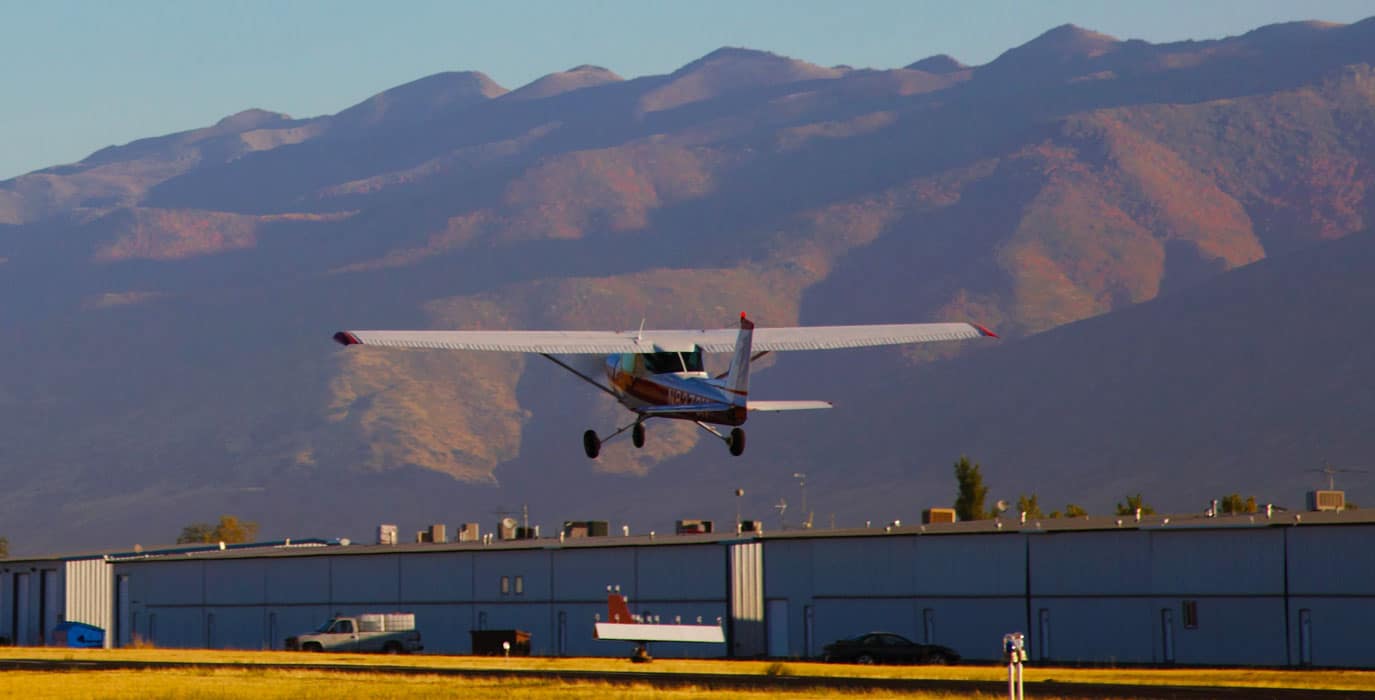 For those who are interested in learning more, the NTSB’s 2015 statistical tables, which show total accident numbers and accident rates for all major segments of US civil aviation, are available for viewing and download on their website.