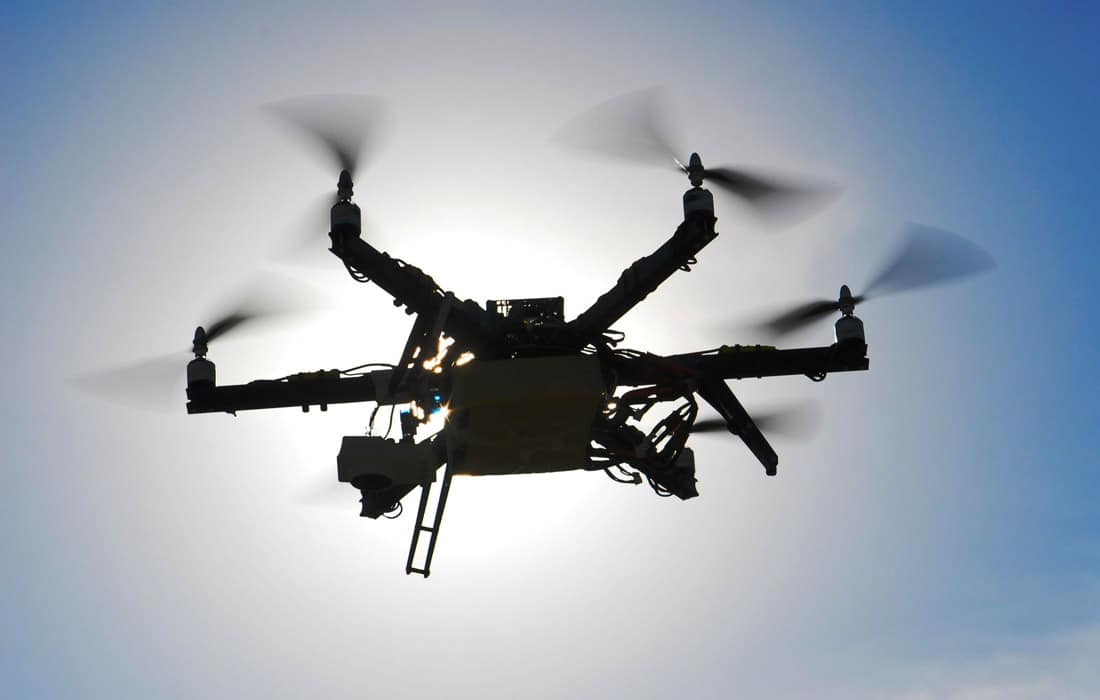 JetBlue has announced a renewable, ten-year deal with bioenergy company S.G. Preston, for the purchase of an alternative jet fuel, a blend of traditional jet fuel and biofuel. The New York-based carrier will be purchasing 33 million gallons of the blended fuel annually, with the intention of lowering their CO2 emissions. According to JetBlue, this is one of the largest renewable jet fuel purchase agreements in aviation history.

According to JetBlue President and CEO Robin Hayes, “The future of aviation relies in part on renewable energy sources. We’re taking a leadership role in technology and other advancements including renewable jet fuels.” He added that this is just one step for the airline in a series of steps towards “a lower carbon future.”

The blended alternative jet fuel will consist of 70 percent traditional Jet-A fuel blended with 30 percent renewable jet fuel. The renewable portion of the fuel is being produced from nonedible oil-rich seeds, that, according to the companies, don’t compete with land used for food production. Based on a life-cycle analysis, the blended fuel should reduce greenhouse gas emissions by 50% or more per gallon. In addition, the companies say that the renewable jet fuel alternative is “chemically equivalent to conventional Jet-A fuel“, and presents no safety problems, or discernable difference in performance.  They also expect the fuel to meet both the EPA’s qualification for renewable fuel standards and the Roundtable on Sustainable Biomaterials certification standard for sustainable biofuel production.

According to R Delbert LeTang, the Founder and Chief Executive of S.G. Preston, “This strategic relationship with JetBlue is a continuation of SG Preston’s commitment to develop reliable products from renewable resources at commercial scale and volume for stakeholders who recognize renewable has transcended buzzword status and is a critical component of responsible growth.” He added that S.G. Preston is expecting at least three more contracts to provide alternative jet fuel blends to airlines to go into effect by the year’s end. These contracts, in turn, will provide the demand planned $500 million dollar refinery in South Point, Ohio, which would be capable of producing 120 million gallons of fuel annually from the oil-rich seeds.

JetBlue intends to use the blended fuel to supply New York metropolitan area airports, and says the 33 million gallons of fuel equals an estimated 20% of their annual fuel consumption at John F. Kennedy International Airport and nearly 5% of its total yearly fuel consumption. “This is a proactive step to address customer demand and protect our business and the future of our industry,” said Hayes.