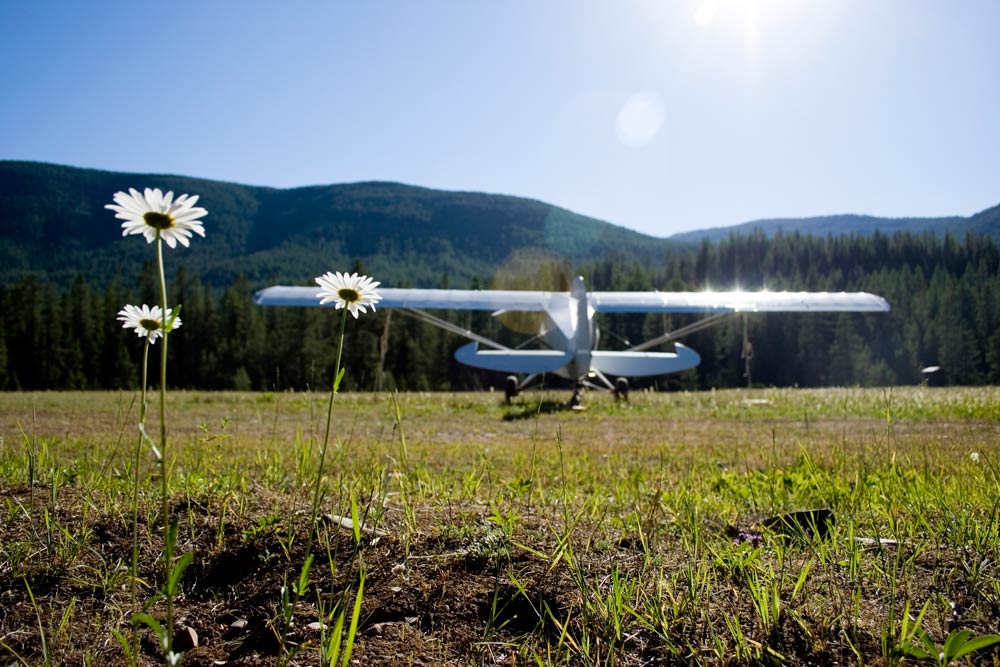 Polish manufacturer Metal Master, who deals primarily in building car parts, has been working on building a very light business jet for a number of years. Now, after selecting a new engine for the Flaris Lar 1, they have finished mounting it to the fuselage, and according to company officials, “The engine works incredibly well.” They hope to start flight testing the engine soon.

A couple of years ago, Metal Master was drawing close to flight testing the Flaris Lar 1, powered by a Whitney Canada PW610F engine. They got as far as low-speed taxi tests before deciding that the engine wasn’t going to provide enough power, and they’d need a new engine.

Then, in June last year, they met with Greg Williams, the owner and president of engine manufacturer Williams International, who agreed to outfit the Flaris with the FJ33-5A jet engine (a smaller version of their FJ44 engine). Metal Maker began installing the engine back in September last year, and finally, in June this year, began testing the engine’s control systems, in preparation for engine run-up tests.

According to Rafał Ładziński, the director of the Flaris project, one of the challenges they faced was trying to match the ambitious goal of building a light business jet that was easy to fly, had excellent performance, and still had a low empty weight. “They had to construct, install and integrate subsystems that were created solely for this plane. The ambitious concept resulted in a fuselage with a characteristic elliptical section, which sharply tapers towards the tail in the engine area on its top. The installation of the engine on top of the fuselage allows for easy access to service points of the engine and to some of the subsystems.”

Shortly after they began testing in June, the engine received Part 33 Certification from the FAA. Greg Williams had this to say regarding the certification, “I want to thank the FAA for their strong support in achieving this milestone. I am also very proud of our team for developing an engine that is making jet travel more affordable.”

And now, according to company officials, an airport is being selected and a schedule of flight tests are being arranged with the Polish Civil Aviation Authority (CAA) in order to secure their certification.

As mentioned, the company has been close to flight testing before, and it’s been a long road, but they remain optimistic that the FJ33-5A is the right engine and that tests will start soon.

What are the Current Specs for the Flaris Lar 1?

Additional Features of the Flaris Lar 1

For more information, you can visit the Flaris website.