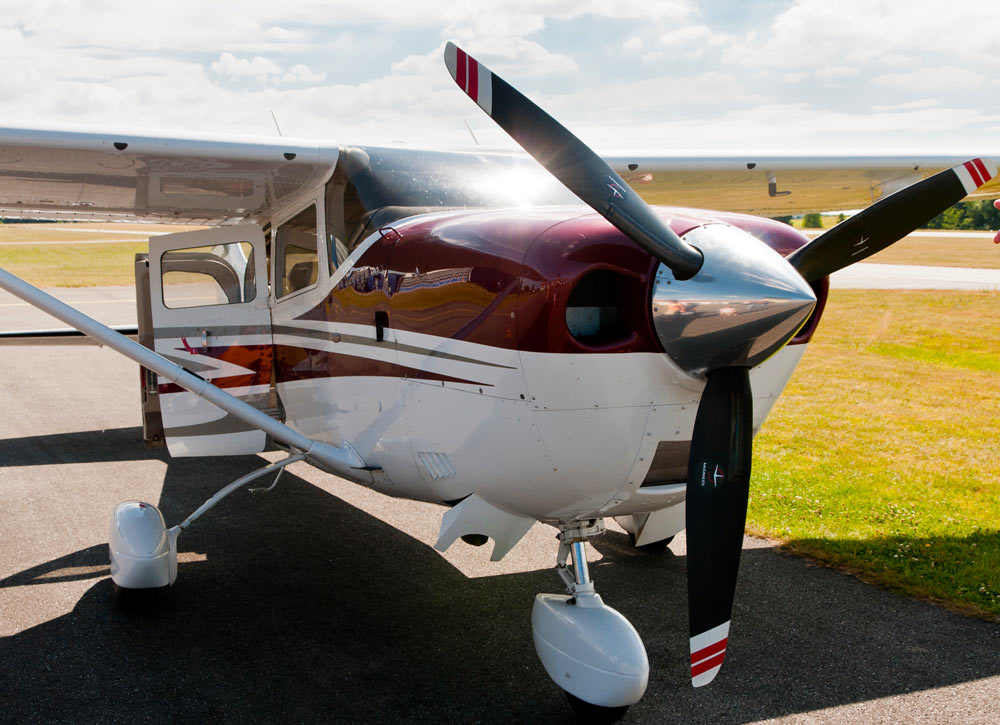 SAIB CE-17-08 was issued after an incident involving a landing gear collapsing.

The FAA has issued a Special Airworthiness Information Bulletin (SAIB CE-17-08) to owners and/or operators of Piper Apache and Aztec aircraft. The SAIB addresses an airworthiness concern with the failure of the main landing gear drag link bolt. According to the agency, fatigue cracking can develop at the midpoint of the bolt shank, which can lead to the failure of the bolt, which in turn can cause the main gear to collapse.

The SAIB is being issued after an incident in which a Piper Model PA-23-250 Aztec had the right main landing gear collapse during landing. After an investigation, it was determined that the drag link center attach bolt on the right main landing gear had failed due to fatigue. At this time, the FAA says they don’t feel that this issue warrants an airworthiness directive.

The agency recommends that owners/operators incorporate Piper Service Bulletin No. 1299, issued on January 6, 2017, which recommends both periodic replacement of the main landing gear drag link bolt and inspection of the mating bushings. According to the Piper Bulletin, the following models and serial numbers are affected by the issue:

According to the bulletin, for main landing gear drag links installed on affected aircraft that have accumulated 1,000 or more hours time in service (TIS), compliance should coincide with the next regularly scheduled maintenance event, though not to exceed the next 100 hours. Main landing gear drag link bolts with less than 1,000 hours TIS are not affected by the bulletin until they accrue a minimum of 1,000 hours TIS.

To read the SAIB from the FAA, click here, and to read the Piper Service bulletin regarding the issue, click here. 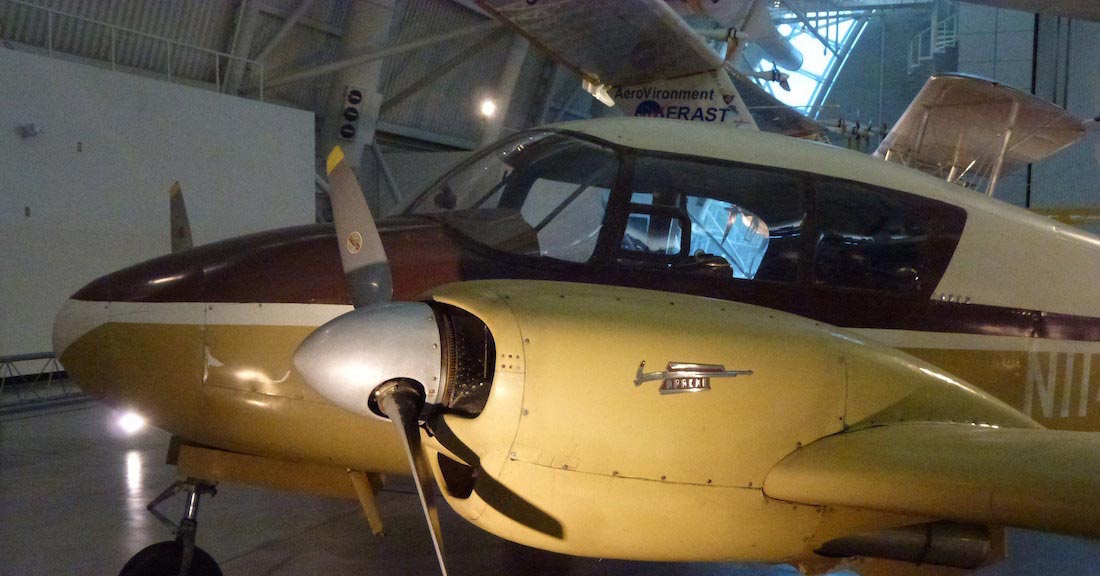 The Piper Apache / Aztec was Piper Aircraft’s first twin-engine production aircraft and over 7,000 were produced over close to a thirty-year time span, with multiple variants over the years. The last model [Click to read more…]