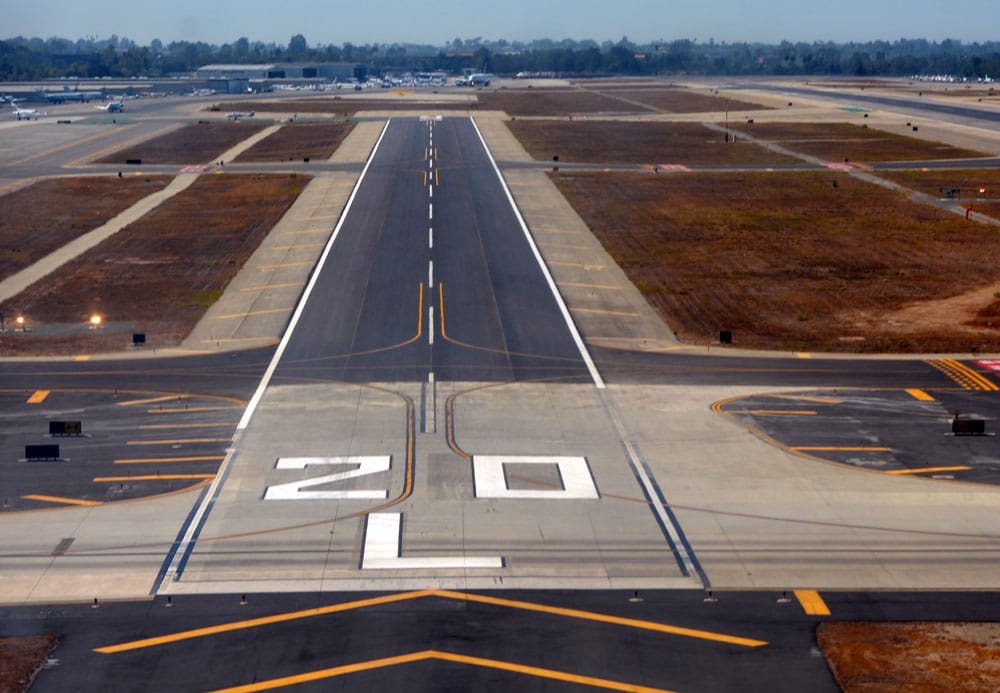 The FAA recently announced that it has awarded the contract to develop and implement an electronic replacement for the current paper flight strip (or flight progress strip) to Lockheed Martin. The new electronic system, which will be called the Terminal Flight Data Manager (TFDM), is part of the agency’s NextGen initiative. The contract is worth $344 million, and has a five-year period, with an additional seven one-year options. In addition to the TFDM system, Lockheed will also be developing improved surface management tools aimed at streamlining operations in air traffic control towers.

The goal of Lockheed’s efforts will be to significantly reduce or even eliminate queues for airplanes waiting to depart, by increasing flight and departure efficiency, including at the gate.

Paul Engola, Lockheed-Martin’s Vice President of Transportation and Financial Solutions, had this to say. “More than 23,000 flights take place every day, making it crucial for airports to leverage the most innovative systems and technology to keep airport traffic consistently flowing. The benefits of the Terminal Flight Data Manager tools are far-reaching, not only improving the passenger experience with fewer delays and missed connections but also lowering greenhouse gas emissions through reduced airplane taxi times.”

Lockheed Martin will be aided in the work of replacing the paper flight strip by their principal subcontractor Saab Sensis, and will be using proven technology as they work to develop the system.

Although Lockheed has previously worked together with FAA, this contract introduces a new area of service to their relationship, working to improve traffic control and flow at largest and busiest airports in the nation.

If you’re interested in more information on the Terminal Flight Data Manager, the FAA has you covered. On their main page for TFDM, you can find an overview document as well as a listing of the system’s capabilities.