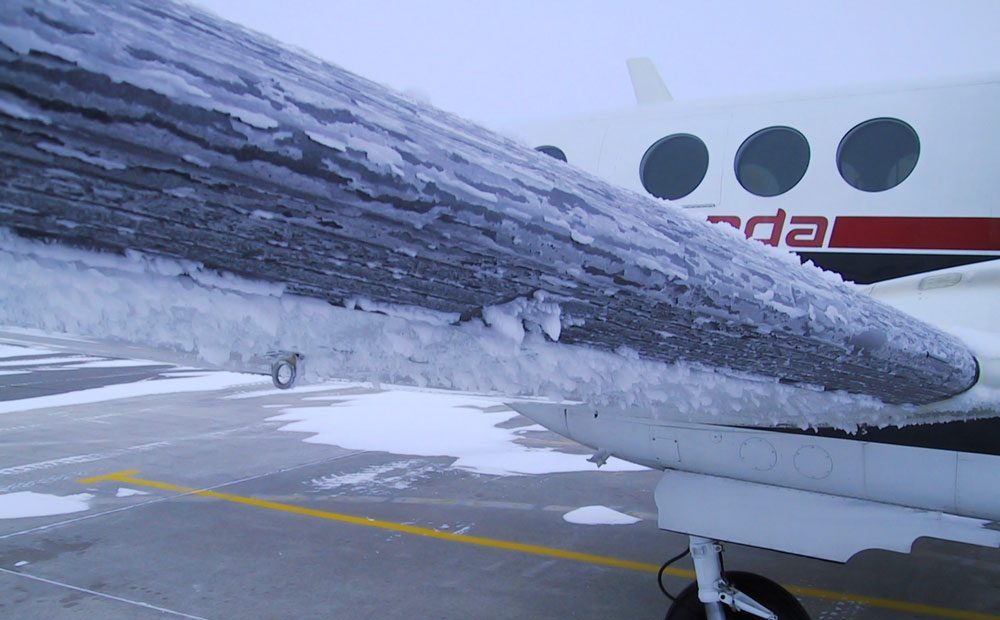 Continental Motors Group (CMG) has announced that they are closing their San Antonio, Texas facility as part of a move to consolidate their manufacturing operations into their Alabama and Germany locations. Manufacturing of the Lycoming engine parts and full line of Titan Experimental and Certified engines that are currently produced in the San Antonio facility will be transferred as part of the consolidation.

Further Details on the Move

During the past few years, CMG has been investing significantly in advanced manufacturing equipment, processes, and personnel. In addition, they’ve also been introducing a number of manufacturing techniques and lean tools based on the Toyota Production System. According to CMG, because each manufacturing facility uses similar processes to build similar parts and assemblies, relocating the products produced in San Antonio will allow them to make better use of the new technical capabilities, principles, and capacity that have been added to the Alabama and German facilities.

According to CMG President and CEO Rhett Ross, “Continental Motors has grown significantly in the past three years in both products and facilities as we strive to become the leader in GA propulsion for small aircraft. However, as we have seen our business grow in the number of products, customers, and operating sites, it has become apparent that changes are needed to make us more responsive to the needs of our customers.”  He added that after the company had gone through a significant review process, they came to the conclusion that they needed to simplify the business, not in products or services, but in the complexity of their operations.

“Our commitment remains to the products first developed at CMG-San Antonio and more importantly to the people affected by this difficult decision,” he finished.

The move will take time, so Continental Motors has said they’re working closely with employees and their Master Distributor, Aviall, in order to make sure the move happens without interruption to the availability of either the engine parts or Titan engines.  According to the company, as far as the general aviation market and their customers are concerned, they should expect a smooth transition with uninterrupted service and support.