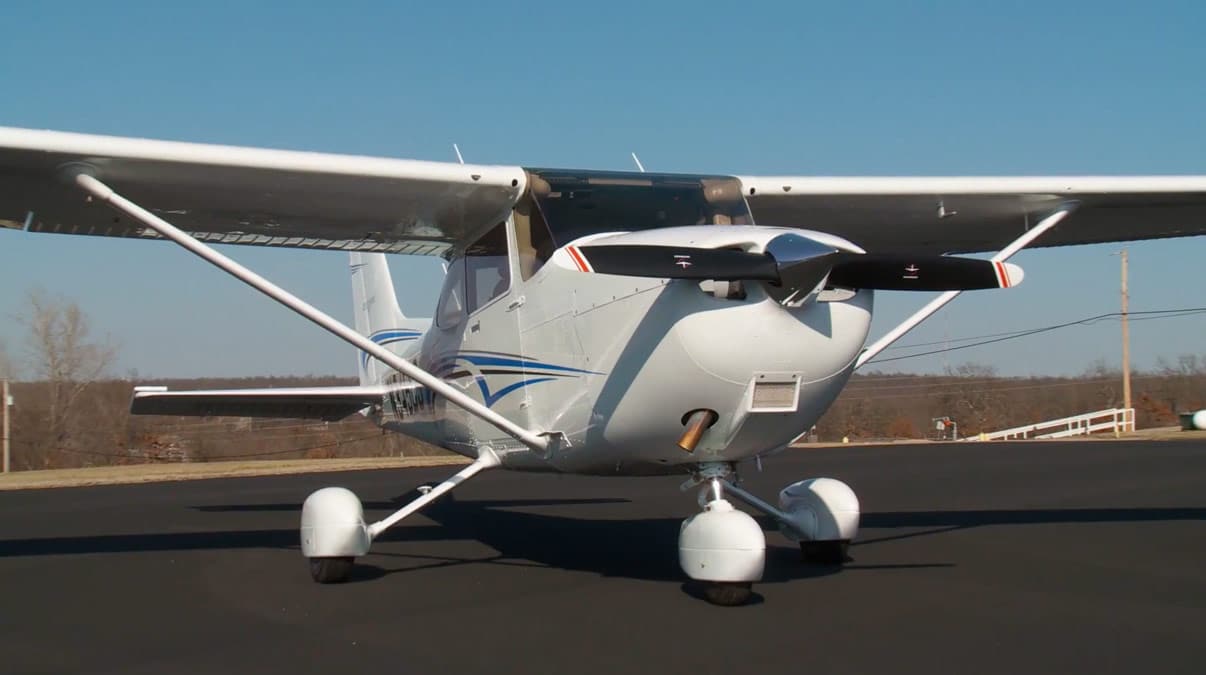 The Advent eABS is also currently in the certification process for the King Air B200 and Pilatus PC-12.

Advent Aircraft Systems has received a supplemental type certificate (STC) from the FAA for their proprietary eABS anti-skid braking system for use with the Beechcraft Model 3000, which also bears the US Military designation T-6 Texan II. Advent says the STC approval is the result of a “rigorous 20-month installation, testing, and evaluation program” carried out in collaboration with Beechcraft Defense Company (BDC). All the necessary work was carried out at the BDC facilities located at Beech Field in Wichita, KS, using BDC’s T-6 demonstrator aircraft. In addition to the testing, evaluation of the Advent eABS included demonstration flights for both US and international T-6 operators and potential customers.

According to company, the Advent eABS provides a new level of “runway performance, dispatch reliability and cost savings” for T-6 operators by:

Ron Roberts, the president of Advent Aircraft Systems, said that they were pleased to be able to work with Beechcraft and add their eABS to the operational utility of the T-6. He added that “Pursuing military aircraft applications for the eABS is one of our primary goals. We look forward to supporting BDC and their customers as they look to install the system on their T-6 aircraft.” According to Advent, the T-6 has a substantial customer base, with more than 900 aircraft currently in operation worldwide.

More Details on the Advent eABS

The company says the eABS is designed to add anti-skid capability for “aircraft up to 20,000 lb. MTOW, equipped with manual (un-boosted) braking systems.” They also note that the system requires no changes to the existing braking system components and that installation requires minimal downtime, either as a stand-alone installation or as part of scheduled maintenance.

The Advent eABS was first certified in December 2013 on the Eclipse EA500/550 and certified next on the King Air B300 in February 2013. With the T-6 certification now complete, the company says the system is now in the certification process for use with the King Air B20 and Pilatus PC-12 aircraft, with additional platforms being considered.

The Beechcraft King Air is iconic in the pressurized twin turboprop world. Most charter departments have one because they are reliable, couch comfortable for the passengers, and have a spectacular safety record. To know King Airs is to know that there are so many variations of each model that it makes salesmen pull their hair out. Pilots know that you can jump into any model variation of the Beechcraft King Air and recognize instantly they are definitely from the same family [Click to read more…]