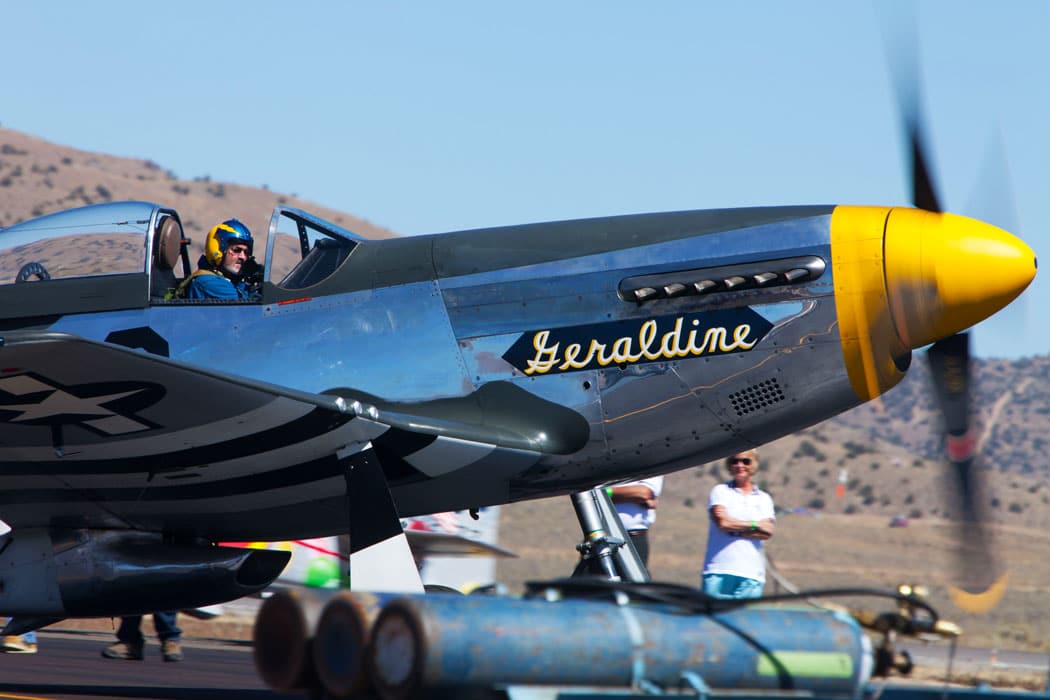 “Pilots take no special joy in walking. Pilots like flying.”

George Carlin once joked that all the sadness of the world was in the eyes of a dog, and that if you thought of the saddest thing you could, and then looked into your dog’s eyes, it would look like that thing was happening to your dog. I have also experienced this phenomenon with pilots, most especially when weather, issues with the plane or some other problem has just prevented them from flying. That moment when they realize they’re not going to be able to get up into the sky is crushing.

Pilots don’t just love flying; they need to fly. It is as essential to their health and well being as food, water and good friends. And as mentioned, there are a lot of factors they have to consider when deciding to fly. So in 1958, deciding pilots were too happy, the FAA was established (I keed, I keed) to provide pilots with loads of additional factors, rules and regulations to comply with before they could fly. Over the years, these regulations have provided a lot of fodder for debate, but in recent years, perhaps the most hotly contested topic is the continuing requirement for private pilots to hold a third class medical certificate.

AOPA and the EAA state that:

Returning fire, ASMA points out that only about 1.2 % of pilot applicants every year are turned down for their medical certificate, and that the screening standards are there to protect the public from pilots with significant medical problems that could cause a serious crash.

AOPA and EAA claim that there is “unnecessary hassle and cost associated with the third-class medical certificate application process.” This sentiment was echoed especially by older pilots, who say that they often are forced to pay for expensive and unnecessary tests that drive the yearly cost of renewing the certificate to over $1000. Based on research conducted by AOPA and EAA, they conservatively estimate that retiring this requirement would save private pilots roughly $241 million dollars and the government $11 million dollars over a 10 year period.

However, ASMA fired back with some numbers of their own. They estimate that the third class medical exam costs most pilots $40 – $80, and the hassle associated with it is minimal. (Again, the cost is something that many older pilots hotly debate.) ASMA also says that the average annual cost of general aviation accidents is between $1.4 and $4.6 billion a year, and that an estimated five of the 180 fatal accidents a year are caused by pilot incapacitation or at least partially caused by the impairing effects of drugs and alcohol. ASMA further argues that there need to be improved measures implemented in the third class medical screening process to help discover more of these cases.

For a number of years now, light sport aircraft operators have enjoyed an exemption from the third class medical requirement. Instead, they only need to hold a current and valid driver’s license. AOPA and EAA support expanding this measure to general aviation pilots:

“With the implementation of the Sport Pilot/Light Sport Aircraft Rule, the FAA has the drivers license as a basic form of establishing medical fitness. The use of the driver’s license medical for sport pilots has not negatively impacted safety. There have been no accidents in this community related to medical deficiency. The next incremental and logical step, in our view, is to allow use of a driver’s license and self-assessment instead of a medical certificate for pilots flying recreationally, ensuring safety through education.”

ASMA, however, doesn’t agree. They say:

“Pilots with FAA Third-Class medical certificates, appear to have a lower accident rate than sport pilots who have no such certification (Casas G, et al. 2012; Castro LN, et al. 2012). Unfortunately, the record of such accident statistics is limited at this time and the only way to acquire such data is to require it. Only monitoring of the health of General Aviation individuals using acquisition of a Third Class Medical Certificate would provide a reliable means of preventing most accidents caused by physical and possibly mental insufficiencies.”

They also go on to state that the driver’s license requirements are not sufficient for determining the medical fitness of a pilot. With only a simple eye test to get a driver’s license, multiple years between each renewal, and the ability to renew online, they feel this would likely lead to more accidents. As they succinctly put in a letter to the FAA on this subject: “Cars and trucks don’t fall from the sky onto people, but planes do!”

So, now that you’re all caught up, all this debate might finally be laid to rest. Recently, on February 25th, bills were introduced in both the US Senate and House of Representatives that would, among other things, get rid of the third class medical requirement for most small aircraft pilots. These bills, called the Pilot’s Bill of Rights 2 surprisingly have both Democratic and Republican support, and are an expansion to the first Pilot’s Bill of Rights passed by Congress and signed by President Obama in 2012.

Wait, hold on a minute, there’s a first Pilot’s Bill of Rights? Yes, yes there is. The first PBR requires that when the NTSB reviews any decisions by the Administrator of the FAA to deny, amend, modify, suspend or revoke an airman’s certificate that they do so, “to the extent practicable,” in accordance with both the Federal Rules of Civil Procedure and Federal Rules of Evidence. According to the NTSB:

“This substantively affects both how evidence can be presented by the parties and admitted into the record by the judges, and how the discovery process is to be conducted.”

In addition, PBR requires the Administrator to let any airman under investigation that may result in a change to his or her certificate that they are under investigation, and provide them with access to any relevant air traffic data involved in the investigation. Airmen can also appeal a certificate denial, punitive civil action or emergency ordered certificate revocation through either the district court where the airman resides or with the NTSB. And finally, it directs the Administrator to start a program to improve the NOTAM system, and makes Flight Service Station briefings and other government performed air traffic services available to airmen under the Freedom of Information Act.

OK. So, with that in mind, here is a summary of the changes proposed by the Pilot’s Bill of Rights 2:

1 – First up, an expansion of the FAA’s current third-class medical exemption for sport pilots. Under the new legislation, the exemption would also cover general aviation aircraft up to 6,000 pounds, carrying up to five passengers, and apply to both VFR and IFR flights at up to 14,000 feet. According to some rough estimates, this would free more than a hundred thousand pilots from needing a third class medical certificate.

2 – PBR2 also expands the due process rights put into effect by PBR 1. Under PBR 2, all certificates (not just for pilots) issued by the FAA would now enjoy due process protections. In addition, the bill would require reforms to the current FAA record keeping policies, and further require them to release a copy of enforcement related investigative reports any time they engage in an enforcement action.

4 – Finally, and perhaps most importantly, the bills contain a clause designed to force the FAA to take action, something which they have tried to avoid in the past. After one year, if the FAA fails to comply or act on the new rules and regulations, they will still go into effect and pilots will be allowed to fly under these new rules. Additionally, the bill would also prohibit the FAA from enforcing any third class medical certificate violations unless they issue the new regulations within that one year window.

As soon as the PBR2 bills were introduced, AOPA and EAA urged their members to start writing their Senators and Congressmen to tell them to support the bill. To date, more than 16,500 letters and emails have been sent.

At this point, it looks like the future is bright for those who want to do away with the third class medical certificate. This is, and will likely continue to be a hot button topics for pilots and the many organizations within the general aviation industry. If anyone has some thoughts to share, a point to make, or something they’d like to address on this topic, we welcome you to hit the comments section below.