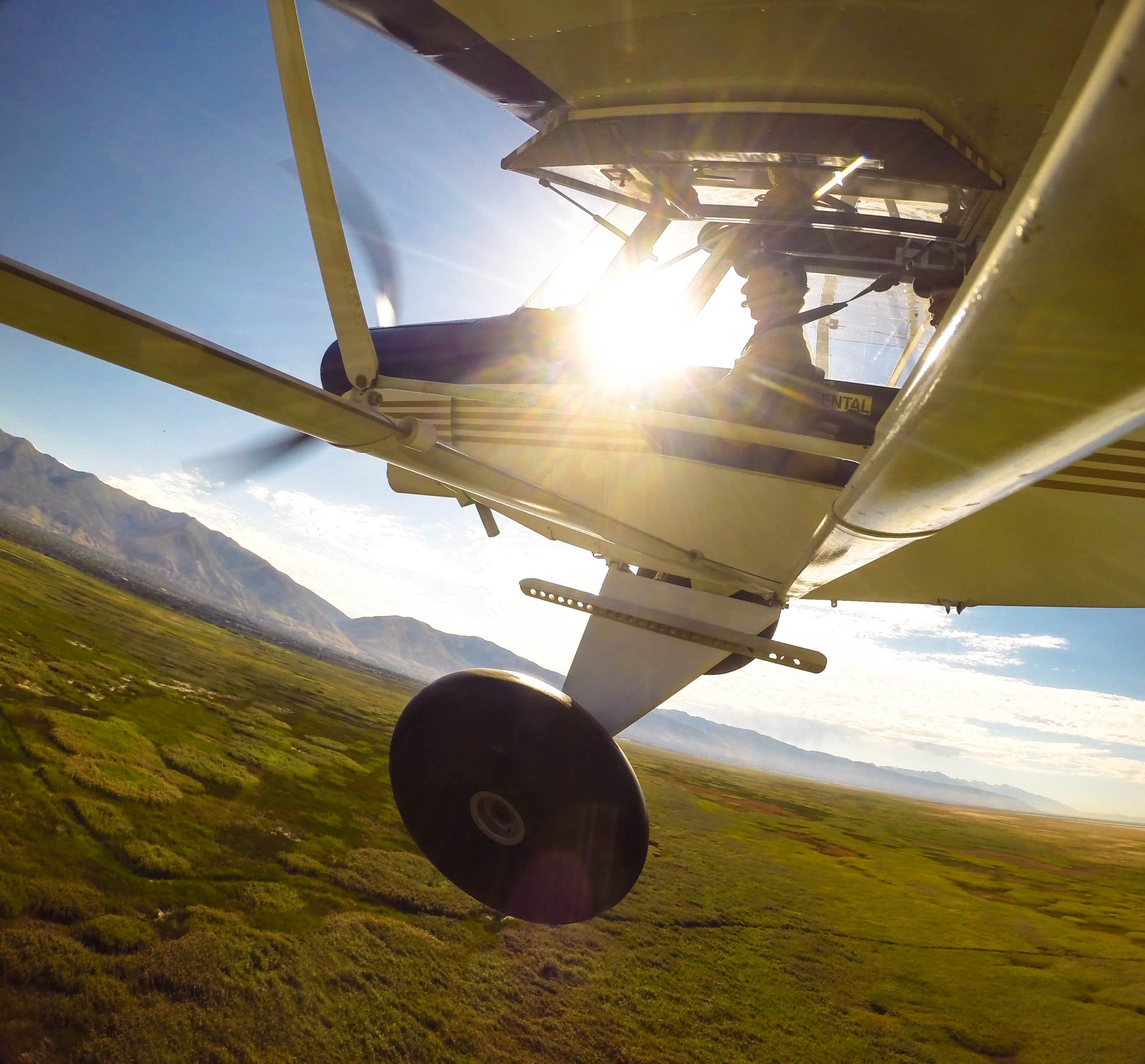 Aircraft of the Week – Super Cub 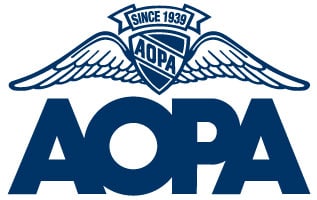 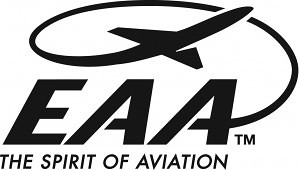 Holding a valid Third Class Medical Certificate has long been an FAA requirement for all private pilots. According to their website (www.faa.gov):

‘The primary goal of the airman medical certification program is to protect not only those who would exercise the privileges of a pilot certificate but also air travelers and the general public.’

Recently, however, AOPA (Aircraft Owners and Pilots Associations) and the EAA (Experimental Aircraft Association), two of the largest worldwide aviation associations, presented a joint petition to the FAA seeking an exemption to this requirement for members of their respective associations:

‘The Aircraft Owners and Pilots Association (AOPA) and the Experimental Aircraft Association (EAA) seek an exemption from Sections 61.3(c) and 61.23(a) of 14 C.F.R. to allow its members flying recriationally – according to certain operational limitations and resetictrions – to fly without having to hold an FAA-issued medical certificate of any class.‘

Though many proponents of the Third Class Medical Certification feel that ‘all it takes to pass a third class medical exam is a heartbeat, and anyone who can’t meet such basic standards shouldn’t fly‘, AOPA and the EAA are requesting this exemption primarily because they feel that the certification requirement represents an ‘unduly burdensome and needless barrier‘ to the private pilot population, and that using the driver’s license as a baseline for determining health, and incorporating an educational element would more than suffice. Additionally, research done by these groups shows that an added benefit to this exemption is that it would save both pilots and the government money. A conservative estimate places the savings at $241 million for pilots and $11 million for the government over a 10 year period.

AOPA and the EAA have petitioned the FAA regarding this issue multiple times in the past, starting in 1979, but this represents the first time the two associations have joined together to present a joint petition. Besides the combined weight of the two associations behind the petition, AOPA and EAA say three things make this petition unique from their past efforts:

1 – Over the course of the past 30 + years, the FAA has denied multiple petitions from both groups to relax, amend, or do away with the Third Class Medical Certification requirement. This petition represents the experience gained through the previous petitions, and addresses all the issues and points the FAA used for denial in the many previous attempts.

2 – This petition incorporates an education program aimed at educating pilots about the health issues and information they need to understand in order to self-assess their overall fitness to fly. This is something that all pilots must do every time they prepare to fly, but have had little training on how to do.

3 – This petition contains a body of statistics gathered from and related to the Sport Pilot Certificate, which does not require a third-class medical certificate. Among other things, the statistics show that there have been no accidents in the ‘Sport Pilot’ community related to medical deficiency.

For AOPA and EAA, they feel that the next logical step is:

‘…to allow use of a driver’s license and self-assessment instead of a medical certificate for pilots flying recreationally, ensuring safety through education. The operating limitations within the exemption proposal were based on existing standards in 14 CFR Part 61 for recreational pilot certificates. It would make close to 100,000 additional aircraft (based on analysis conducted by the General Aviation Manufacturers Association – GAMA) available for use without a medical certificate and enable pilots to continue flying familiar aircraft in which they have extensive time and experience.‘

an FAQ addressing many of the common questions regarding the petition can be found HERE.