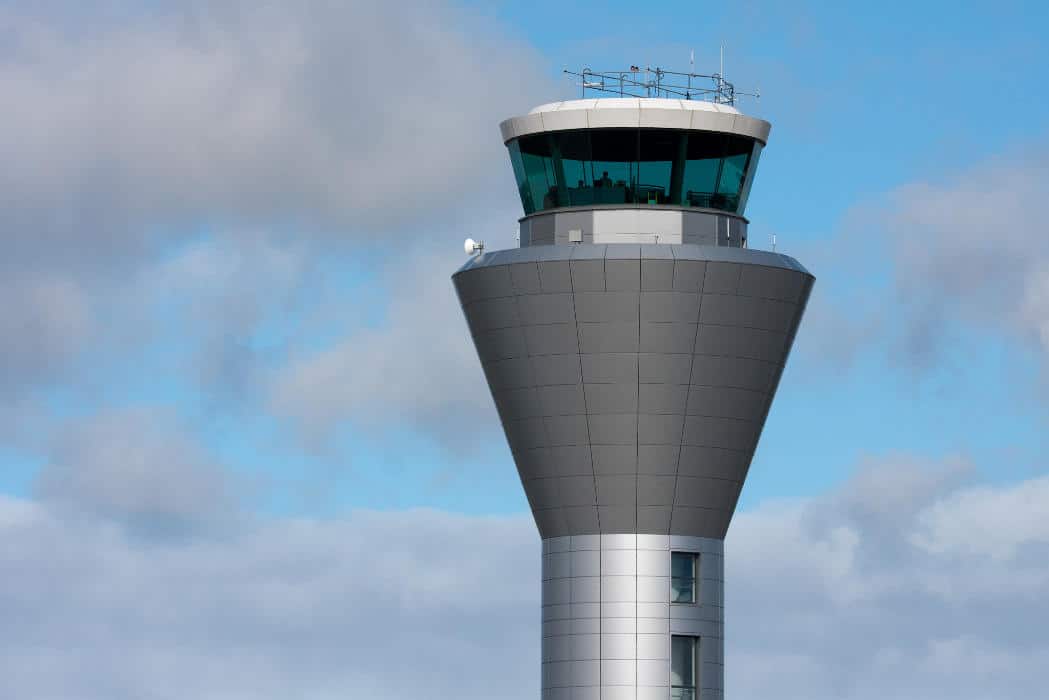 Speaking to God in the Tower: Air Traffic Control

Learning how to talk to God is just one of the daunting tasks that new flight students fear when they first pick up the microphone. Learning how to communicate with the ominous voice on the other end can be daunting, but students forget that there are angels on the receiving end that are there to help. It’s their job. They’re called “controllers” because they coordinate approximately 5,000 airplanes an hour in the U.S., but it’s much better to simply think of them as your “guiders,” and they don’t all sit in a tower.

Generally, the first God you’ll ever talk to if you’re learning at a control towered airport is Ground Control God. Think of them as 121. Simon Says and do exactly what Simon Says. No matter which God you’re speaking to, they’ll always want to know who you are, where you are and what the heck do you want. Write the words of all Gods in a notebook! Learn how to take quick abbreviated notes. Make sure you tell Ground and Tower God that you bring the gift of knowing the ATIS. Most importantly, know what you’re going to say before you key the mike.

Once you get cleared to the end of the runway and you are completely ready to go, it’s time to talk to the Tower God. You won’t talk long as they pass you off as quickly as they can to the next controller. TRACON (what a great ominous name) handles departing and approaching aircraft and they’ll hand you over to ARTCC (or ATC for short). The big, all seeing God is Air Traffic Control System Command Center (ATCSCC) – they oversee all air traffic control. They also manage ATC within centers where there are problems like bad weather, traffic overloads, or runway closures. 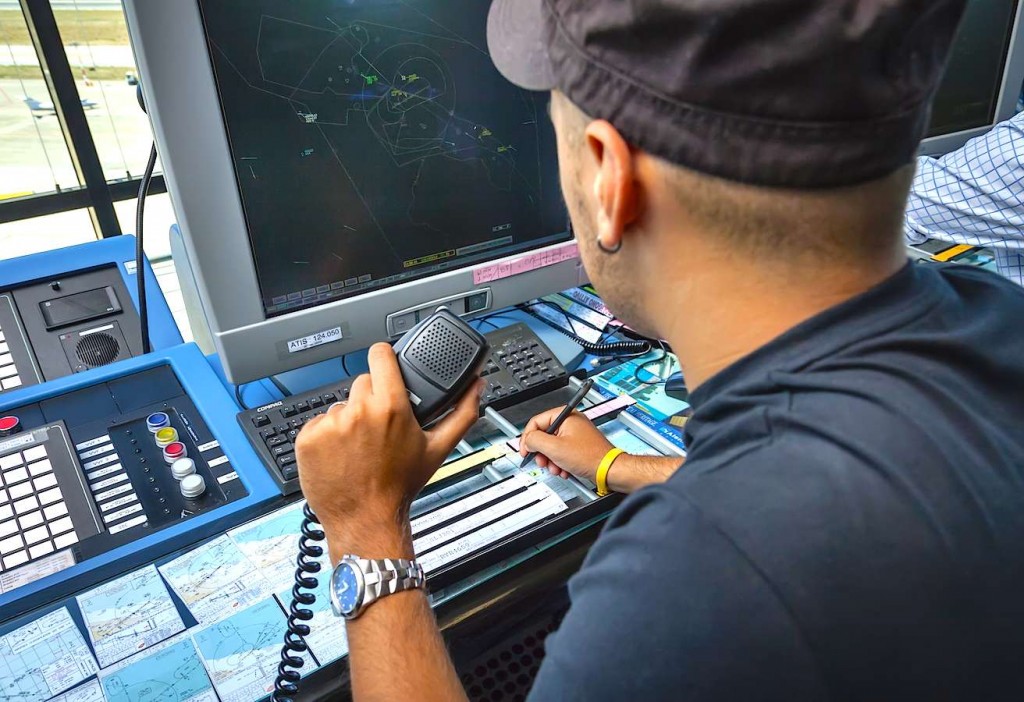 One of the most important services that air traffic control provides doesn’t get used by those that need it the most; VFR flight following. It’s not just for students. Anyone out for a joyride should be doing this if your flight is over 30 minutes. Sure, it’s a gorgeous day, why the heck would you want all that chatter in your ear? Because, like I said, there are 5,000 airplanes an hour in the air and it would be proactive to already be in communication with someone if something should go wrong. You don’t have to request it right away. Go ahead, get started, get leveled off, kick back and when you’re settled in, look up the center/approach/departure frequency where you are (AF/D for closest airport) and anticipate they’ll want to know where you are. When speaking to this enroute God, always be short and sweet. It’ll go something like this:

YOU: “Denver Center, November 1234 with request”

YOU: (Put 4321 in transponder and press identify button)

YOU: are now on God’s scope and he/she will keep an eye on you, but you are still in control. You will be handed off to the next controller if you transition out of their airspace. Either one of you can cancel your relationship at any time. No drama or alimony involved here. Simply say “cancel VFR flight following” and you’re done. Center might cancel it on you if they’re extremely busy, but I doubt it. Don’t worry about feeling like you are an annoyance. You are an important cog in the machine and if it makes you feel better, remember that your tax dollars are helping to pay their salary.

Don’t ever be lulled into the sense that these Gods are all knowing. They are looking at a scope where you are looking out the window at the real world. You are there, they are not. They also can’t read your mind. If you have anything less than a safe environment, tell someone. If there is ice building up, don’t wait for permission. Tell air traffic control you need a different altitude right now. If your engine is running rough, tell them so and get radar vectors to the nearest airport. Declare an emergency if you have to. Paperwork is a minor inconvenience compared to death. You are the Pilot in Command. Command. It’s you and your passenger’s lives you command, so do it. And, at the end of the day, don’t forget to thank all your Gods.