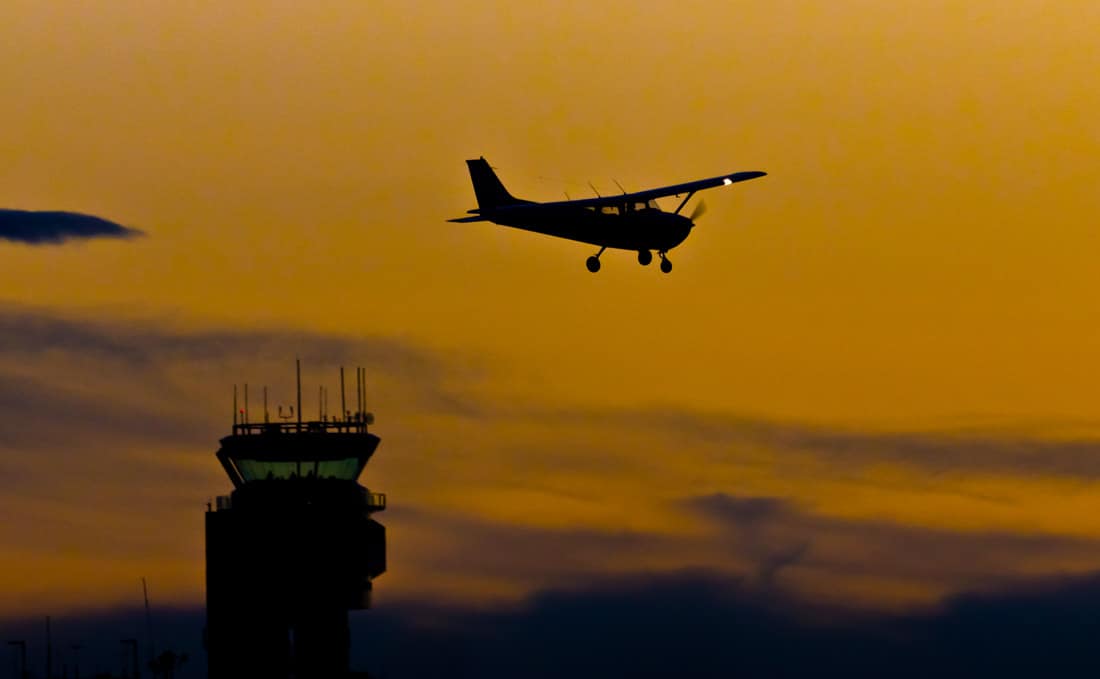 The FAA has issued a Special Airworthiness Information Bulletin (SAIB CE-17-12) to inform aircraft owners/operators, maintenance technicians, and inspectors of an airworthiness concern “for the potential of loose bolts at the elevator attach points” on certain Cessna 150 and 152 airplane models listed below.

The FAA notes that they received a report, through the Safety Difficulty Reporting (SDR) system “of the elevator hinge bolt backing out on Cessna Model 150 airplanes.” This, in turn, allowed the elevator to separate from the horizontal stabilizer in-flight “which resulted in reduced controllability in the pitch axis.”

The agency said that the main issue identified were:

They also note that corrosion may have been a contributing factor is some instances and that after further reviewing SDR’s all the way back to 1979, they found seven similar reports. The agency says that the design used in attaching the elevator to the airplane is common among the models listed in this table:

The FAA recommends performing the inspections that are outlined in the Cessna supplemental inspection document (SID) 55-10-01, a copy of which can be found here. If either worn or incorrect hardware is found, the agency further recommends replacing it according to the instructions provided in the SID.

For any further information regarding SAIB CE-17-12 (which you can find a copy of here), the FAA says to contact aerospace engineer Adam Hein:

And for service information, contact Textron Aviation Customer Service at:

In 1966, the venerable 150 received a makeover, including the addition of a wildly popular slanted tail. The restyle paid off, resulting in sales of 3,000 Cessna 150s in 1966 alone. In 1970, the Cessna 150 Aerobat hit the market, gaining popularity as an aerobatic training aircraft. Many 150 Aerobats still serve as sport aircraft. Finally, the stage was set for the two-seater Cessna 152 [Click to read more…]