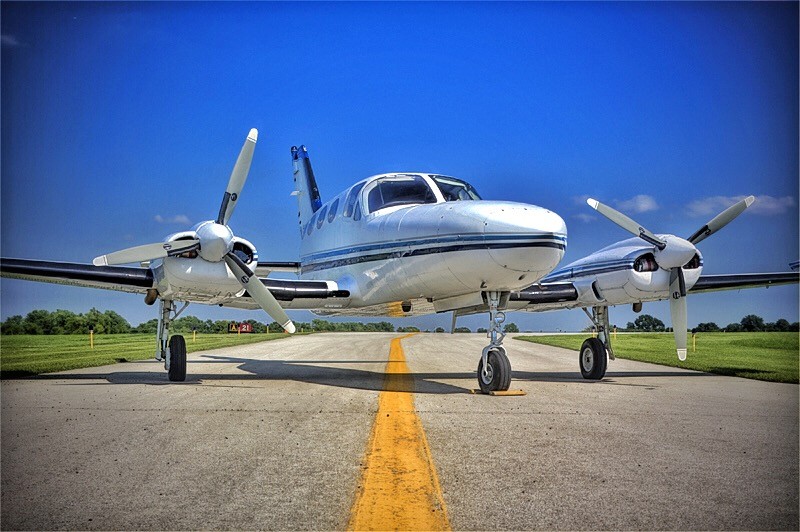 Judgment and Experience in Aviation

The History of Airmail: Believe it or not you couldn’t always get one-day shipping

In our era, we’re used to being able to order something across the world with a few quick clicks and have it show up on our doorstep promptly without much thought. This convenience wouldn’t be possible without the hard-fought process and long history of airmail, however. Starting from as early as 1785,1  humanity dreamed of a reliable system of aerial mail and parcel transportation. It goes without saying that airmail wasn’t all that successful before the era of self-propelled flight, though the 1800s saw many balloon-based efforts. What made the jump from aspiration to airmail possible?

Delayed by Neither Wind Nor by Snow

Soon after the invention of powered flight, in 1911, the Postal Department saw the potential for airmail to really take off. The national post office commissioned an experiment and soon, with the skilled piloting of an amateur pilot named Earle Ovington, delivered a sack of letters a mere six miles, flying between one airfield in Long Island to another nearby. Legend has it that Ovington chucked the sack of mail over the side of his Bleriot Queen monoplane at an altitude of around 500 feet. In principle, mail could be moved by air without any major mishaps.

Airmail languished for six years after this first initial success, though. World War 1 meant that domestic airframes were in short supply, as were the few qualified pilots of the era. After the end of the war, the post office made use of the many returning aviators, hiring them as aerial postmen, though instructing them to land to make deliveries. Unfortunately, airmail still had a few kinks to work out before running smoothly.2

The government’s airmail program was much publicized and drew crowds to view the takeoff of the first flight. The first flight was piloted by an army veteran and would use dead reckoning to fly from Washington DC to New York City with a stop for refueling inland in Philadelphia. Aerial navigation at the time was quite primitive, which resulted in the pilot flying in the wrong direction immediately after takeoff. Eventually, the pilot landed for directions and simultaneously damaged the plane, resulting in failed delivery. Airmail was off to an inglorious start.

Letters in the Wind

After the initial failures, airmail routes were successfully established, though rarely utilized by the public due to the high expense of the stamps. The post office still operated only a few routes and struggled to beat ground delivery much of the time due to maintenance and pilots getting lost.

There were no long-range routes to cross the country, and many areas didn’t even have airport infrastructure to receive and refuel the planes. Airmail routes could still only be run during the day, which meant that wintertime restricted the service even further. The per-letter cost to the post office was through the roof, even with expensive stamps.

The post office didn’t seem inclined to improve service, as their initial experiences with airmail seemed to suggest that it was a novelty mail product rather than a genuine avenue for mail delivery. Though they attempted to play up the exclusivity and modernity of airmail to entice the public, the post office’s vision of airmail was mostly as an advertising campaign.

Airmail languished in this way for another few years until the first transcontinental airmail route between New York City and San Francisco was established in 1920. Now, airmail had a route that was profitable, as the transcontinental ground mail route from coast to coast was quite long, and telegrams were too clunky to use for large documents.

A few years after the first transcontinental flight, the post office’s frustration with airplane maintenance and inability to scale its operation to cope with the rising demand—which it viewed as an oddity—led it to start contracting out airmail routes. Now, in 1926, private companies could take on the burden of flying without being formally sworn in as postal employees—and they did. In just under a year, the post office had fully divested itself from any firsthand operation of airmail.

The new privatized airmail scene quickly sprawled and offered far more routes than the post office had originally envisioned. Though people still dropped off their mail with the post office, the airmail companies were surrounded by so much buzz in the media that the “fad” of airmail was fueling route expansion to the point of industrial viability.

Building small regional airfields for the purpose of receiving and sending airmail had seemed absurd only a few years before, but now municipalities were scrambling to build the infrastructure they thought was essential to stick with the times. Airmail finally had the critical mass of commercial, public, and institutional investment that it needed to excel. Or so it seemed, anyway.

In 1934, monopolistic contract disputes between the post office and the airmail carriers came to a head, resulting in President Roosevelt ordering the total cancellation of all contracts for air mail delivery services in what became known as the Air Mail Scandal.3 The Army stepped in to deliver the mail, for a time but was ill prepared to fill the role of the companies that had been jilted. Soon after, new contracts were negotiated, and business continued as normal.

The year is 1924, and the US Government has decided that they are going to create a coast to coast aerial mail delivery route. The current hybrid system, with mail traveling by air during the day and rain in the evening, can deliver a letter in roughly 83 hours, and the Government feels like they can do better. Their problem? How to help pilots navigate their way across the country, especially during the night. [Click to read more…]

The privatization of airmail recovered from its last major hiccup and was folded into the mainstream of mail delivery ever more deeply over the next few decades. Eventually, airmail would become a de facto method of delivery within the mail infrastructure of the United States. Privatization of mail carriage by air has since served the post office well, allowing it to play to its strengths while avoiding the awkwardness of having to maintain a fleet of mail-carrying aircraft—though they might have enjoyed dropping sacks of letters from high altitude.