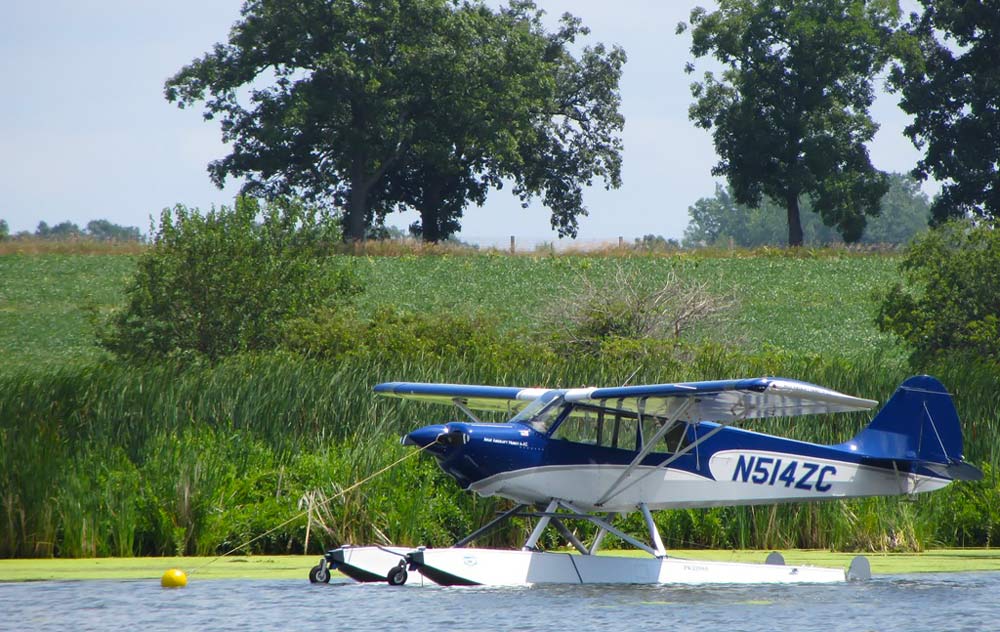 Along with replica grenades, they’re among the many TSA confiscated items this week in passengers carry-on bags.

Going through the TSA checkpoint might not be the most enjoyable part of the trip, but going off the latest report of TSA confiscated items for this past week, they’re definitely removing a fair number of dangerous, and unique, weapons from the carry-on bags of passengers from around the nation. Guns? How about 75. Knives? Too numerous to list out specifically. Bear Spray? At least four oversized canisters. Realistic replica grenades? Three.

According to the TSA, in addition to the many prohibited items they find weekly in carry-on bags, they also regularly find “firearm components, realistic replica firearms, bb and pellet guns, airsoft guns, brass knuckles, ammunition, batons, stun guns, small pocketknives and many other prohibited items too numerous to note.”

Handguns – OK, surely most of the handguns they confiscate aren’t loaded, right? Well, actually, of the 75 handguns confiscated, the vast majority were. 66, to be exact. And of those loaded handguns, 25 had a round chambered.

Now, it is possible to travel with firearms in checked baggage, as long as you declare it to the airline first. TSA also notes that firearm possession laws can vary by state and locality, and you should check the state and local laws for each travel destination prior to departure. When packed properly, ammunition can also be transported in checked baggage, though neither firearms nor ammunition are allowed in carry-on bags. For more details, TSA has set up a page with information on traveling with firearms.

Knives – Among the confiscated knives (and/or bladed items) were throwing stars, a cane sword, and a dual bladed Batman knife with 3 – 4-inch blades extending out from each tip of the Bat symbol’s wings.

Bear Spray – According to TSA, bear spray is discovered on an almost weekly basis, as was the case with this weeks four canisters. They say that bear spray can be packed in a checked bag, as long as the volume is under four ounces and it contains less that two percent active ingredient of either CS or CN, but that most sprays exceed those limitations.

This information comes from TSA’s blog and according to the agency, “these sorts of occurrences are all too frequent which is why we talk about these finds.” They add that though finding a dangerous item doesn’t automatically indicate bad intentions (and in many cases passengers “simply forgot they had these items“), passengers can be arrested, and face fines as high as $11,000.