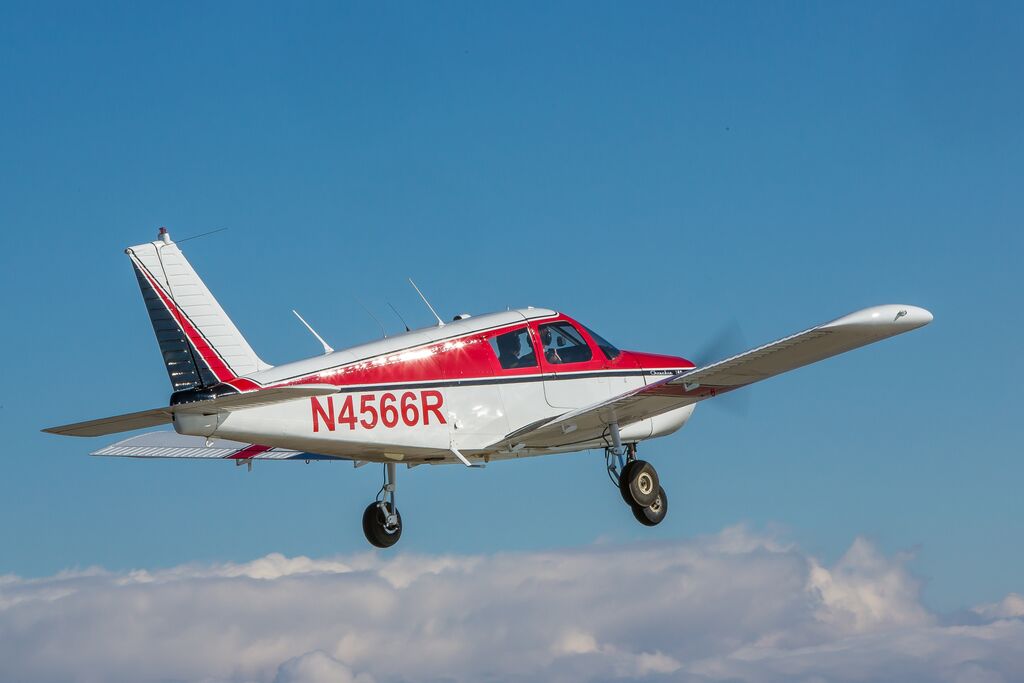 Why Fewer People are Pursuing a Pilot License

Pilots and Flight Attendants, Working Together, Can Achieve a Perfect Balance

One aspect of aviation involves finding balance between the extremes. Before takeoff, the pilots calculate the weight of the aircraft, but more importantly, they need to verify if the aircraft’s weight is balanced within the center of gravity. If the pivot of weight is outside the center of gravity, it could result in a complete loss of control. Even during the flight, pilots continue to keep everything balanced, from the fuel tanks to the cabin temperature, especially on days when it’s 37 degrees C on the ground and -70 degrees C at altitude.

There is also a balance among the people who work in aviation. Pilots and flight attendants are apparent opposite personalities who are actually complementary to each other when put in the same environment. Together, they provide a perfect balance. Although there are always exceptions to the rule, flight attendants have excellent people skills. They actually enjoy meeting strangers, thrive in social situations, and they’re good at it. They can quickly size up a passenger and determine what they want, where they’re from, and whether or not they are going to require extra patience, which they have more of than most of us.

For most pilots, the thought of smiling and tending to the wants and needs of hundreds of people each flight day would have them running to the hills. It’s not that pilots aren’t social, it’s just that it’s tiring for their personality to try and interpret other people’s needs. Pilots just generally don’t have that much people patience. For them, it’s much easier to understand a piece of equipment, and the machinery usually does what it’s asked to do.

After all the passengers have been boarded, and right before we shut the cockpit door, I always take one final look back down the rows of faces to remind myself of a pilot’s obligation to safety. While looking back to make sure everyone is ready to go, I can see the flight attendants back there, happily buzzing around, smiling and tucking everyone in for the flight. As I shut the cockpit door, I am so thankful that I can shut the door since flying the airplane is so much easier than dealing with all those variable personalities back there.

What most passengers don’t realize is that flight attendants have to go through pretty intense emergency training, are required to know FAA rules and regulations, and most of their work days are close to 14 hours. It is a physically exhausting, 24/7 job which leaves them with aching feet and headaches from the dry air and pressurization changes. On the days when flight attendants have four to five flight legs, that means they have had to smile, greet and attend to about 750 passengers. During every flight, they’ve also had to push heavy beverage carts, been exposed to a variety of environmental conditions and all while fighting jet lag from crossing several time zones over and over again. They’ve also had to kindly convince hundreds of people that their suitcase will physically not fit in the damn overhead bin.

In addition to the passengers, flight attendants and pilots have also learned how to get along with each other. No matter what the issue is that needs attention, the common denominator for both sides of the cockpit door is the comradery of the aviation industry, and humor. They understand each other, put trust in each other, and rely on the other to do their job well. The flight attendants (usually) take good care of the pilots. They bring them sodas, food, homemade treats, funny stories that make everyone laugh, and both respect each other because they wouldn’t want to do what the other is doing. 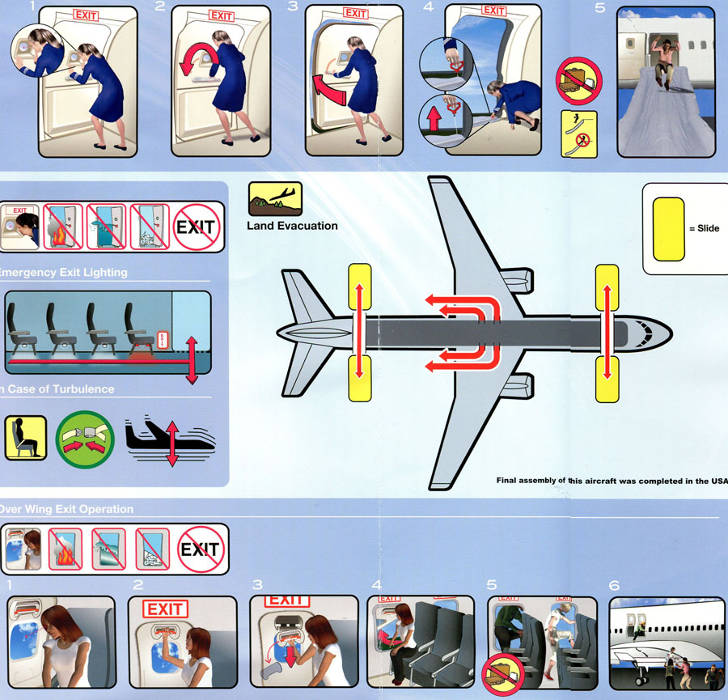 If it came down to it, most of those passengers would have no idea what to do. That over-wing window exit is heavier than you think, and operating it quickly is a talent. The flight attendants train for it, over and over, and they’re good at it. In an actual emergency, listen to what they’re saying. It’s not curiosity that killed the cat, it was its arrogance in thinking it knew what it was doing.

Yes, there are a whirl of clichés about pilots and flight attendants, but for the most part, neither would actually marry the other. In a work relationship, they’re perfect for each other. Outside the cockpit in real life, ones yang is usually bigger than the others yin, which creates an imbalance. Yin is soft, yielding and passive. Yang is hard, solid and aggressive. You must have equal amounts of both, like an M&M. But, take an M&M out of the din of the cockpit and put it into the warm sunshine, and the result is an imbalance of mush…but it still tastes the same.

There are many marriages created between pilots and flight attendants. The workplace is the still the best place to meet your match because you have a basis for understanding each other. Maybe pilot and flight attendant marriages work out because neither gets to spend much time with each other so they’re always glad to see each other. But maybe, they had the right balance of yin to yang.