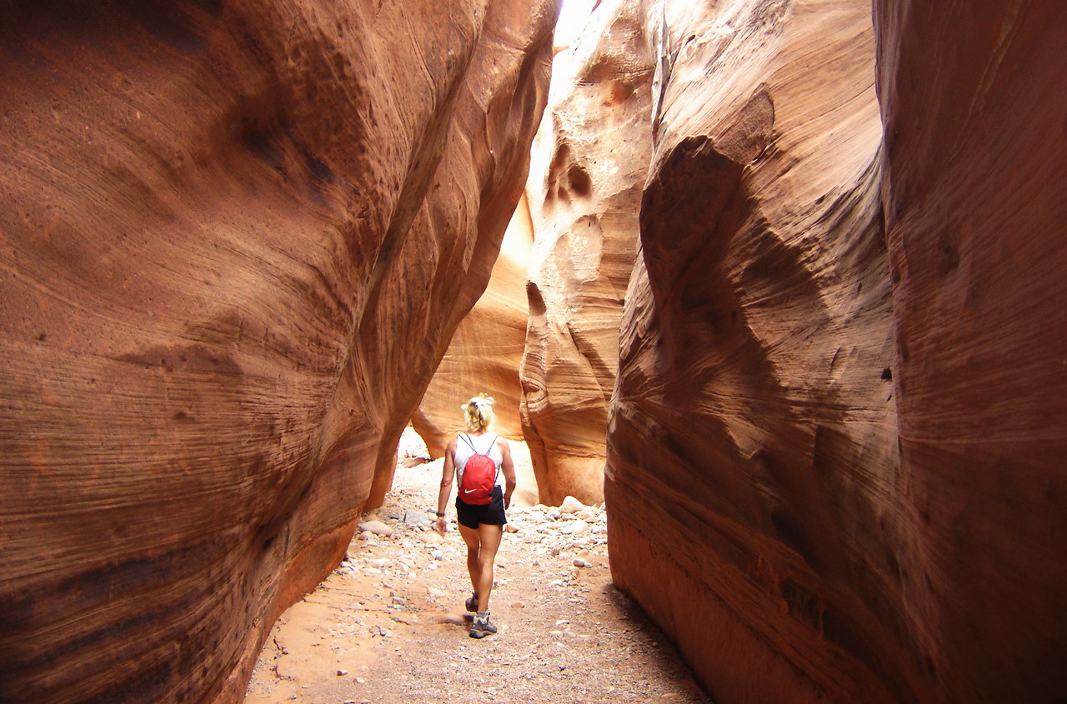 I own a Cessna 172n.  I feel incredibly grateful to have such a wonder as a private plane and I thank my lucky stars every night that I somehow continue to be able to afford to keep it.    Not to bore you with more meandering exposition but as a photographer I travel, and when I do I see …. bigger aircraft, like this:

Photo taken at Page Arizona with an iPhone: 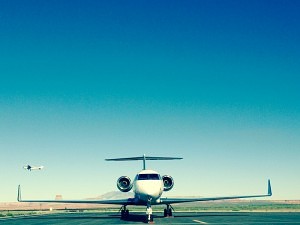 I think to myself: “What in the world would anyone want with one of those?  I mean, other than “WOW, I feel really cool in a G5”.  It’s at that point that I realize something I had never even considered:  I want to fly to Africa.

Now I know what you are thinking, “You want Ebola?”  no, not exactly the thing drawing me in, nor are the Lions, snakes, terrorists, warlords, bloody diamonds, nor the odd dirt that seems to stain everything and cannot be cleaned out of anything.  No, I want to fly into Tanzania, to a little airport that looks exactly like this one: 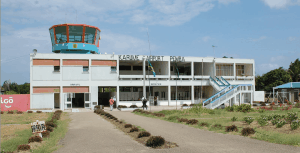 I too want to be able to go down the stairs of my resort room, hoist the blinds, and be stared down by schools of fish, or better yet a hottie in bikini (even if I have to bring my own). 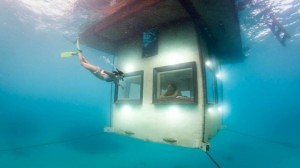 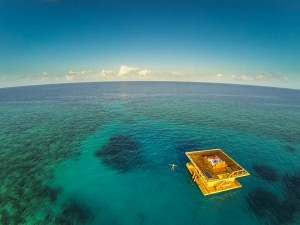 Here’s a video to give you some idea of what the Manta resort, and Pemba Island look like:

In short I want to travel to CRAZY places like Pemba Island, and the Manta Resort and take pictures that will definitely make me more popular on Facebook and Twitter than all my friends who went to Hawaii and/or Florida.   And where I cannot make the trip in my 172 . . .  I do think that a guy as charming as myself could hitch a ride on one of you rich guy’s airplanes (I got twenty bucks to chip in for gas) and be your official trip photographer and supplier of “hotties in Bikini’s”, aka: “Trip Pimp”.

For your consideration  ~Bryan

(Ok, so where the heck is Tanzania and the Manta resort?  It’s here my friend; stay happy.) 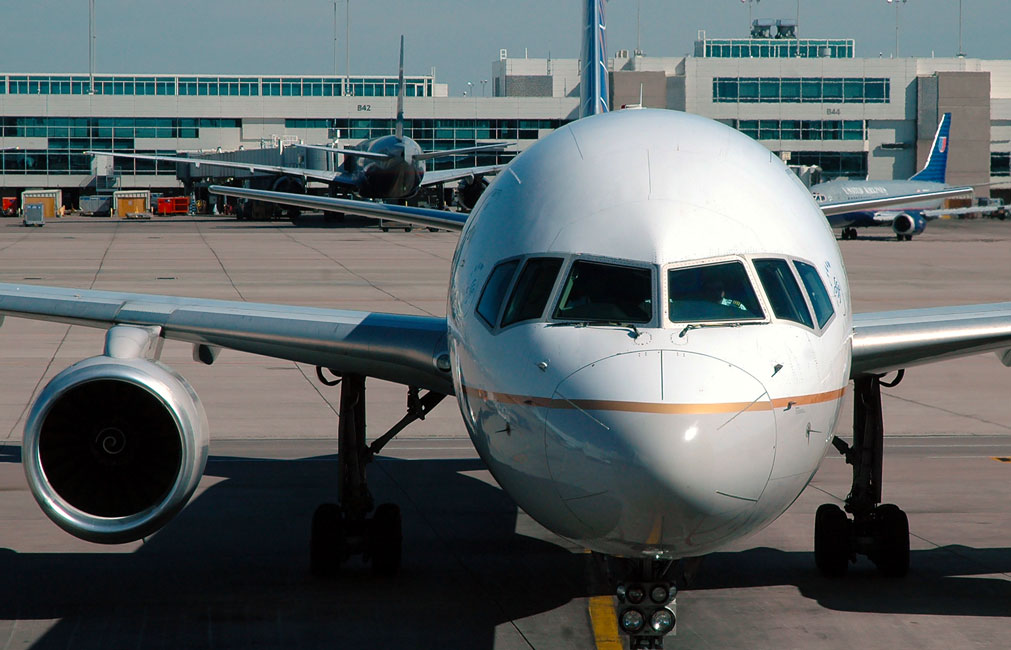 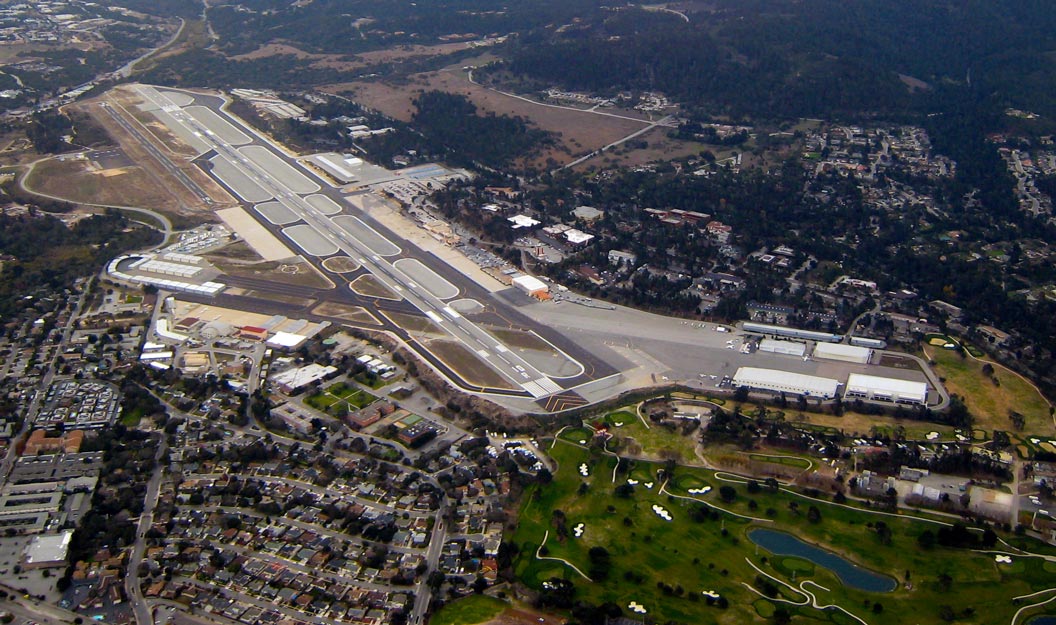 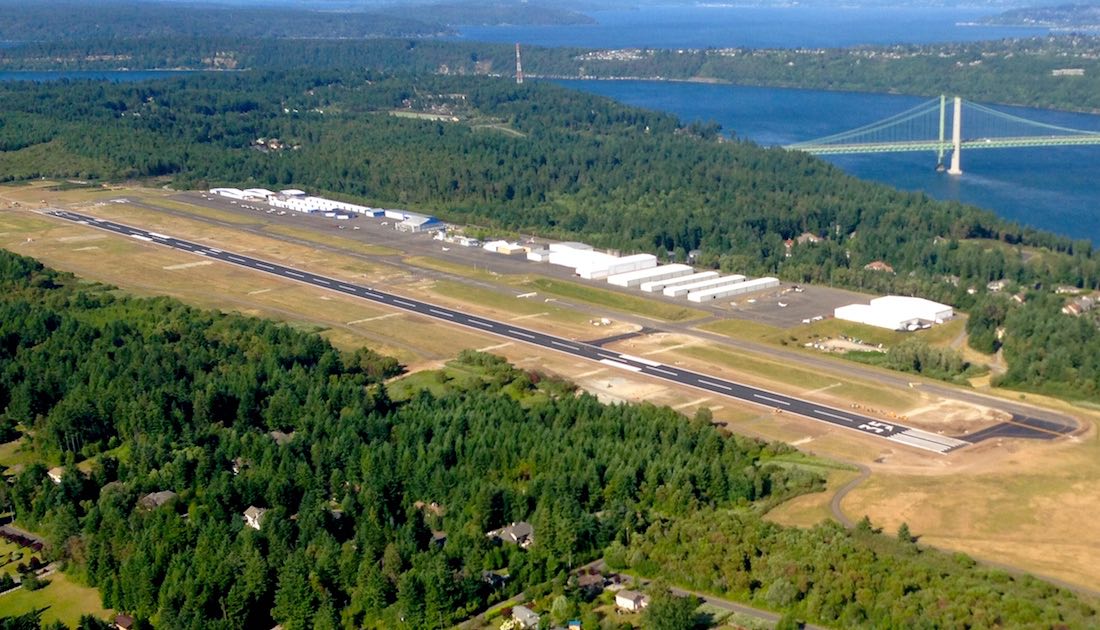