You’ve probably seen statistics which show that the most dangerous time for pilots isn’t when they ‘re students, but far after. The longer we fly, the longer nothing goes wrong and the more confident we get until, eventually, we may become just a little too confident.

This is never truer than while taxiing. If we’re being honest with ourselves, most of us will admit that crawling along a taxiway like we’ve done hundreds of times before seems like something close to a no-brainer. And that’s why so many high-time pilots get into trouble.

Avemco Insurance Company defines a taxi loss as one that occurs any time an airplane incurs damage or loss while moving under its own power on an airport other than in the process of taking off or landing. By default, almost all taxi losses are taxiway departures (running off the pavement, usually resulting in a propeller strike) or colliding with something on a ramp or along a taxiway (fence posts, taxiway lights, airport signs, other airplanes). Please note the comments and statistics herein are from the Avemco claims files, not from NTSB or FAA statistics.

• Taxi losses almost never happen to pilots with less than 50 total hours. Student pilots don’t have taxi losses. Not only are their senses heightened because everything is new to them, but they’re frequently over-cautious because they’re unsure of themselves. And what they really don’t want to do is bend up an airplane. Plus, they’re often in the airplane with an instructor. Two sets of eyes are better than one; if the student gets distracted the instructor is there to stop the airplane before there is a problem.
• Once a pilot passes the 50-hour point, and until he or she has about 2,500 total flight hours, taxi mishaps account for about 11% of all claims for this pilot experience group. Around 50 hours, many pilots pass the Private or Sports Pilot checkride. Then they’re on their own. Complacency starts to set in. And there’s usually no longer a CFI in the right seat.
• Contrary to what you would expect, the taxi mishap rate actually increases to 13% for pilots with more than 2,500 hours total time. Why? Most likely complacency. Experienced pilots may try to run checklists while they are taxiing, causing a division of attention that leads to a collision or taxiway excursion. Someone who has flown this much is probably in an airplane equipped with a GPS or even a full glass cockpit. The distractions of advanced panel equipment may cause the pilot to focus inside the airplane. If the aircraft is in motion at the time, and no one is looking outside it’s far more likely to run off the pavement or collide with an object.

The taxi loss record by a pilot’s time in type also follows the trends noted above. Pilots who have less than 50 hours in make and model have the lowest rate of taxi mishaps. They are probably not comfortable enough yet with the airplane to let their eyes and minds wander during taxi. The rate of taxi-claims goes up when the pilot has 50 to 100 hours in make and model, probably an indication that complacency is setting in. The pilot who logs more than 100 but less than 500 hours in type has a moderate but still fairly low rate of taxi claims. Log more than 500 hours in type, however, and you may fall into the trap of complacency and avionics distraction that causes the taxi loss rate to soar.

How can you avoid taxi mishaps?

Simply make it your top priority to pay attention to what you’re doing, keep your head out of the cockpit, and continuously remind yourself to focus on taxiing, nothing else. Avemco statistics shows that pilots who program the GPS or run Before Takeoff or After Landing checklists while the airplane is in motion have a far higher rate of taxi collisions than their level of experience would suggest. 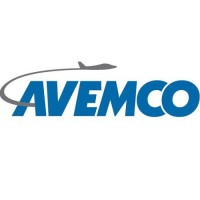 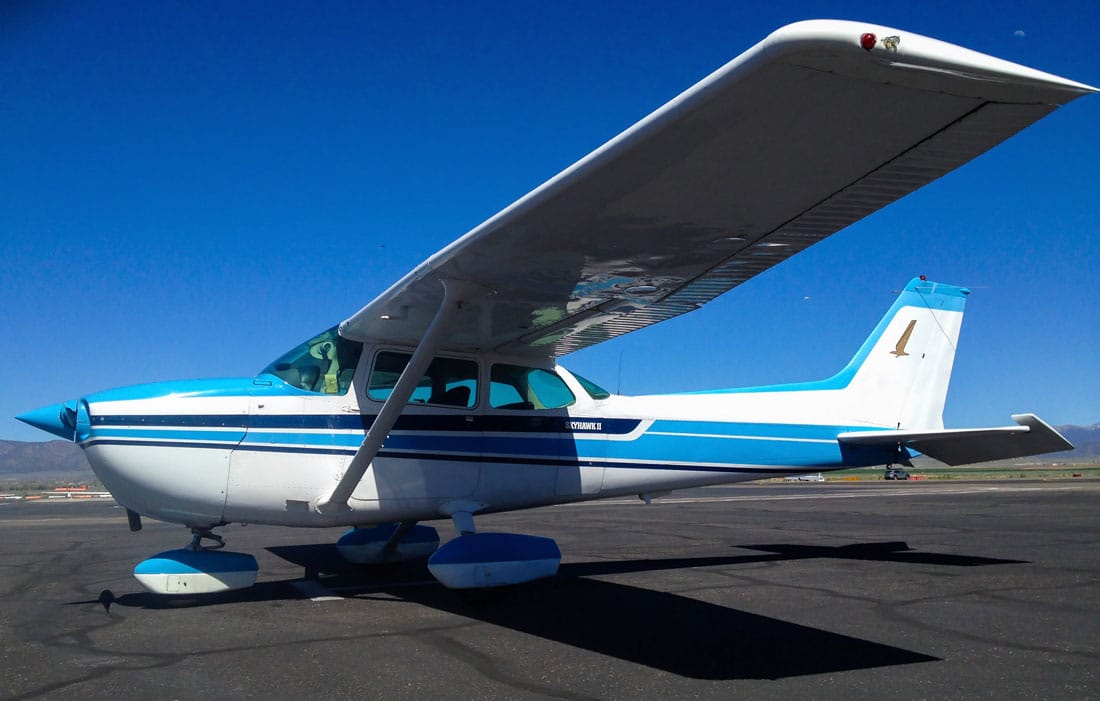