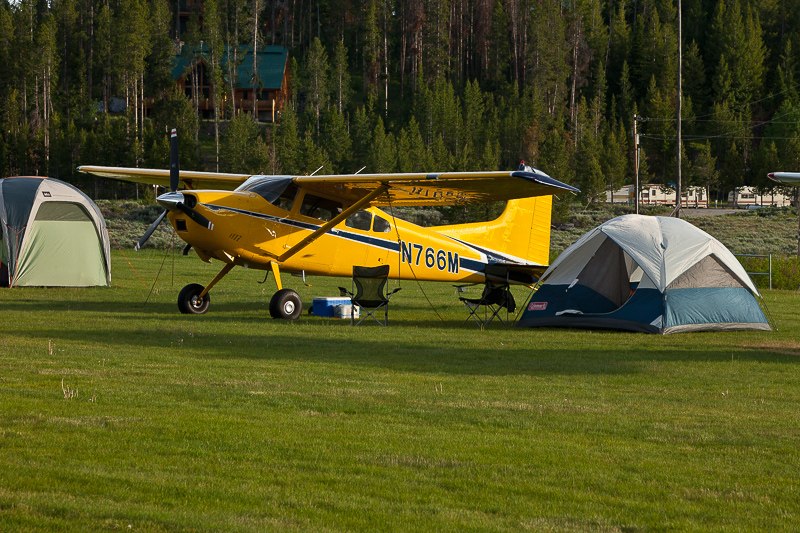 Fun With The Smith Super Cub

On Saturday I couldn’t stop myself from going out to play with the cub again. It was a beautiful day and I had a chance to sneak away for an hour or so. (This is a common problem anytime I have a little extra time.) All the video was shot with a GoPro point of view camera from various angles by myself.

The experimental Smith Super Cub is one I rebuilt after an accident a few years ago. It has a Lycoming O-360 with about 190 horsepower.

The engine family been installed in thousands of aircraft, including the Cessna 172, Piper Cherokee/Archer, Grumman Tiger, and many home-built craft. It has a factory rated time between overhaul (TBO) of 2000 hours[1] or twelve years.[2]