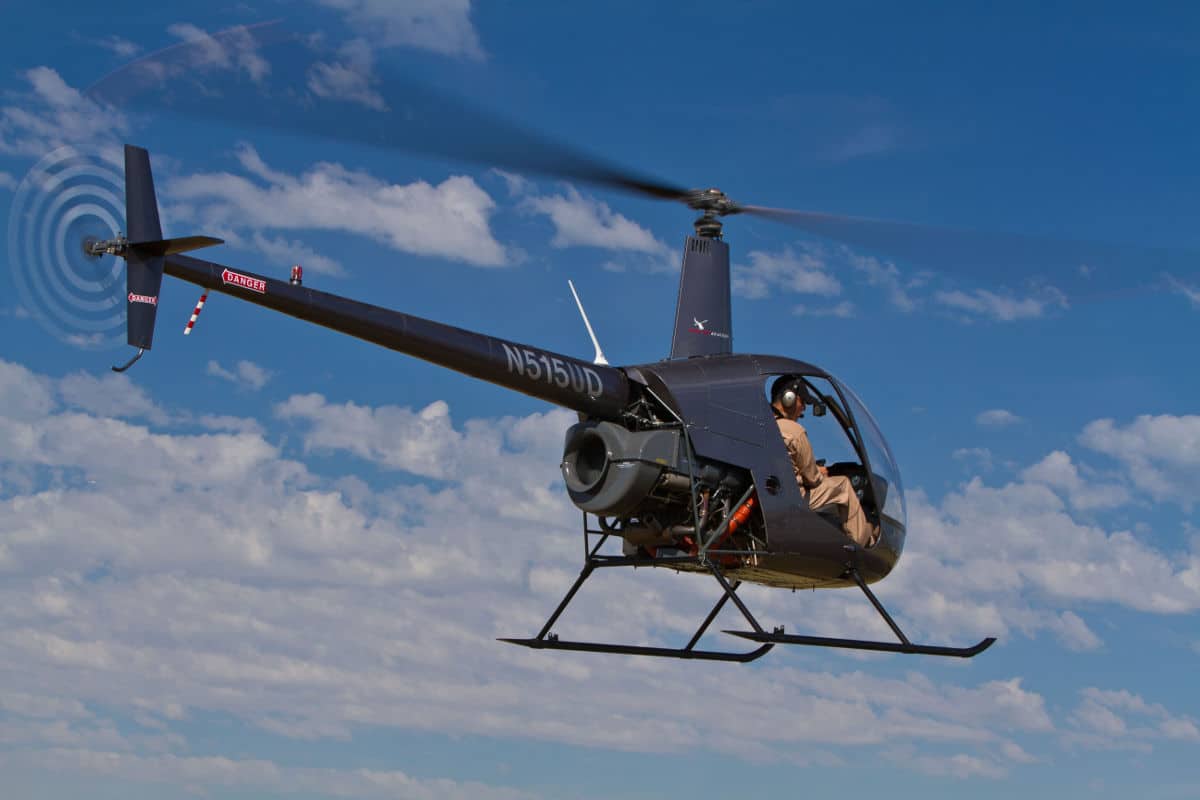 SFAR 73: A Rule Unlike Any Other in Aviation

The subject of aircraft engine oil consumption had been a matter of concern for me due to the fact that I had been getting conflicting input for the better part of my first year of flying.

I was told, “Well, I would fly that 182 at about seven quarts”, then I would read the POH and see twelve quarts. I would ask my mechanic and get an answer of nine to ten quarts, only to get the airplane back from a fifty-hour oil change filled to the top at twelve quarts of oil.  I researched the subject online and found conflicting (at best) information on this but I figured if the POH and the maintenance people where I base are saying twelve then twelve it must be.  Some time passed and I had just gotten another 50-hour oil change, this time, I had the work done by my good friend Jim Hoddenbach.  The airplane came back with eight quarts of oil in the sump.  I became concerned again and cornered Jim at a photo shoot.

Jim said he flies his Cessna 210 at eight quarts because he found that at that level of oil the engine seems to consume less and he consequently has to add oil less frequently.   He asked me how much I had been running the 182 at and I responded “twelve recently but before that I had been told ten.”  He told me that I needed to carefully watch how much oil I was adding and find where my engine seemed to do the best and, he added, that I should not be worried about running my engine on eight quarts.  Knowing what I know now, this was a great answer, the right answer. But without the context of why the answer was (seemingly) ambiguous, it created a kind of anxiety about flying in general.

Does anyone really know what he or she is talking about in general aviation? I mean if we can’t even get straight answers on how much oil the airplane should have in it, how can a new pilot or aircraft owner have ANY confidence in anything they are told?

Why does everything in aviation come down to a debate?  It’s infuriating.

So on the subject of aircraft engine oil consumption let’s get down to the real info on it.  In FAR 33.39 is says:

My personal experience had shown me that when I filled the sump to the maximum level I went through a lot more oil. A small pool of oil just under the right cowl flap also disturbed me after the aircraft had been parked for extended periods of time, and a lot more oil mess on the bottom of the aircraft after operation.

In essence, my oil was moving from the engine to the bottom of the fuselage. Being new, I asked some more experienced pilots about this, wondering if something was wrong with the airplane, and I got a chuckle and was told I was filling the sump up to high and the engine was “blowing oil out all over the belly”. Then came the; fill it to 7, no eight, no 10!

The whole thing didn’t make sense to me. Why make an engine that said it needed twelve quarts of oil but really only needed six?
The answer is, of course, money. Engine makers needed to appeal to airframe manufacturers. They wanted to get the highest number of airplane models accept their engines.

Oil capacity is therefore designed into the engine to accommodate the adoption of as many airframes as possible. This means adding extra capacity to build in, theoretical, increase in endurance.

If six quarts of oil is the minimum for the O-470 then I need to know how much oil the engine uses per unit of endurance (an hour of operation). Now I don’t want to count oil that’s “blown out the breather tube so I put seven quarts of oil in the sump after the airplane had sat for a day, or so, without being used. I did this because I wanted to be accurate and I knew oil clings to the various parts of the engine for a while leading to an inaccurate measurement if I didn’t let it sit long enough.

Once I was confident I knew I had it pretty damn close to only seven quarts of oil. I operated the aircraft for an hour then let it sit for 24 and measure again. This resulted in about a ¼ quart drop in oil, in the sump.

Which means I can plan to operate this airplane at seven quarts in the sump on a four-hour flight to end at the minimum six quartz required.

Of course, I would like a little breathing room AND I don’t want to get my engine down to the minimum, so I operate the airplane on nine quarts (most of the time).

This explains why no person had the same answer for a Skylane. The correct answer is a minimum of half the maximum capacity by design and account for oil use based on endurance.

So when you go asking your airplane mechanic about the proper oil level for your 152 and he/she says five quarts, or your Skyhawk and the answer is seven quarts, or like me the Cessna Skylane, and you get an answer of nine quarts of oil when the POH says twelve, there is a good reason, AND that answer you just got is not ALWAYS the answer.

You need to know your airplane and how it specifically is performing regarding oil usage, oil temperature, and oil pressure. If you know what is healthy for your engine, then you just might catch a problem with your engine; before it becomes a problem for your life and/or wallet.

**I hope you have found this article on aircraft engine oil consumption helpful.  If you have input that you believe could make this article better please message me about it sot that I can add it into this resource.